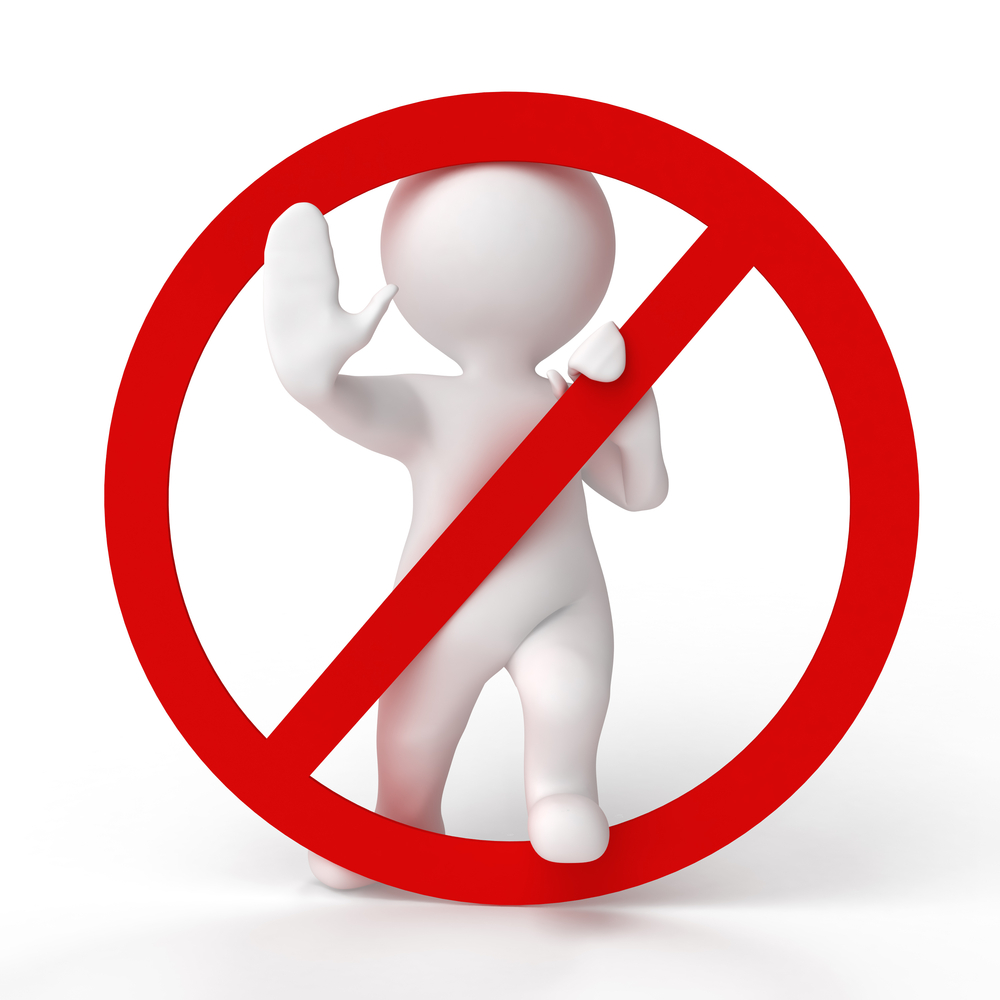 Here’s a little recap of the clumsiness and other and other substantive errors relating to the scenario.

Some might recognize their mistakes. The purpose is not to criticize. No, the goal is just to learn. And I would say to all those who aspire to be a scriptwriter, the first quality of the following : be open !

1. The writing for the image

When writing a sequence, you must first of all think of the image. Everything we write must be able to immediately translate to the image.

Example : “MAX is walking in the street. He returns to his home. He has spent a hard day. He is tired of it. It has a lot of problems in his work. “

The reading of this passage, a question to ask : on what I write, that is what I see in the picture ?

We see this man walk to the screen, is what you see on him that he returns home ? That he is tired ? He has spent a hard day ? He has problems at his work ?

We can very quickly eliminate several aspects. We do not see anything on a person walking that she has problems at work, or he goes home. To show this kind of thing, we will use other sequences. Plans quick and short showing it at work. Always nurture the culture of the image. The writer writes on a visual basis.

Therefore, if you remove all the unnecessary elements, we are left with what ? : ” MAX walking in the street. He is tired of it. “ There, I just degrease a small passage. Then, imagine an accumulation of phrases embroidered details and unnecessary elements… The kind of recurring problem that is quickly skip the lines to lead to the stop of playback.

When one writes, one has an idea and feelings that we would like to convey to the reader. In a novel, we are treated to a page of descriptions. In scenario mode, this is not the case. The reason is simple. In a novel, it is the author who tries to convey feelings. In one scenario, this will be the actor or the actress.

The problem is that some apprentices tend to bring these classic brands to the death. A smile can become : mischievous, flirty, engaged, nervous, cold, heavy, committed, remote… And there I go back to the previous chapter : how we imagine on the screen a cold smile ?

Small council. Ask someone outside how to it includes this kind of expression. An outside opinion often helps to take a step back, and find a concern on a formulation that seems to us to be normal.

Unlike a novel, whose writing is also frozen in the marble that the name of a deceased person, the scenario has a particularity : it is a document malleable. It is above all a working document, intended to be modified as a function of time of development.

The scenario is highly dependent on all the constraints related to the budget and shooting. It is for this reason that priority must be given to the stories simple and effective. When it is said that a film director can make an excellent film with a micro budget, this is also true for the writer. His weapon in this case can be summed up in 3 words : Ideas ! Ideas ! Ideas !

This aspect is an extension of what writing gives to the image. A sentence written may seem coherent and understandable so that it is not !

Example : “MAX is on the phone. We distinguish the voice of a man screaming. “

In re-reading this several times this sentence, we note a detail that does not stick. Indeed, one hears a voice, but it does not distinguish between a voice. Mix the sauce scenario, it simply gives : “MAX is on the phone, his interlocutor, a MAN, shouts. “

Another example : “MAX stands in front of the woman, it was an awkward silence. “

The question to the reading of this scene : how can an actress translated to the image awkward silence ?

I haven’t done the cours Florent, but I think it is not won for it ! More seriously, in the scenario, it gives : ” MAX stands in front of the woman, it remains silent. “

5. The metaphors of the novel

Ah… It was nice not to be an author of novels, we often tend to bring out our knowledge-fiction do the formulas from the distant readings on school…

Here are a few examples of metaphors that don’t have much place in a scenario : ” the corridor is empty, not the slightest presence, just a heavy silence. “ or in the same style : “a silence… An awkward silence…” and even better : “MAX is outside, in the dark clarity of the moon illuminates the front of the house…”

How to translate-it is a silence of this kind the image ? The answer is simple : a silence is a silence ! And so, this kind of sentence mixed the sauce scenario, it gives : ” the corridor is empty. The silence reigns. “ or better in a single sentence : ” Silence in the hallway. “

6. The aspect of time

Classic mistake : ” MAX stands up, it’s 4 o’clock in the morning. “ There, you have to ask yourself this question : what brings to the story the fact of knowing that ? If it is just to show a character forced to get up early for work, a simple mention of a plan on the time the clock radio is enough.

The plan on the clock radio, and/or on the watch, it is the artifice of classic movies to tell the time. However, another artifice, to show that a character can not sleep. He stirs in his bed

For the other 50 %, there is another method even more simple : THE CARDBOARD.

DIGRESSION : USE OF THE CARDBOARD IN THE SEQUENCE

The cardboard is a formula used in the wording of the sequence to give information that will appear on the screen.

After that, we can provide as much information as you want : time, date, location… It can be used for a story based on the time – race against death – or who browses through several eras – historical reenactment, biography – or several places.

At one time, a series was abusing cartons, it is X FILES. In the corner of the screen, it had the right to a “package prénium” for the information : location, state, time, date. The total ! Other series, such as LAWS AND ORDER are altogether a cardboard box over the entire image.

A scenario is a story told in the present. This is THE golden rule ! The only case where we can use the past, it is in the dialogue that refer to past actions. Even in the flash-back, it is the present.

8. The actions of the characters

When a sequence begins in a room, and that a character leaves this room, do not forget to mention it. It is always necessary to situate the characters in the scene.

Obviously, if a character permanently leaves the room, it is useless.

MAX discusses with his colleague. The phone rings, and MAX answers. THE COLLEAGUE goes into the hallway to smoke. She met LUC.

You see. THE WORKER leaves, change of place, which imposes a new sequence. And so, new sequence, new place, new language.

Again, a classic mistake own to beginners. This kind of formulas : “he feels the presence of someone who seems to be the spy… He seems tired… He seems to think…”

Again, a simple question to ask : How can we imagine on the screen someone who seems to be reflecting or thinking ? What is the difference, from a visual point of view, between a character who thinks, and a character who seems to think ? No ! Except that in one scenario, we write the first formula.

In a different register, but just as wrong : “the character who appears exhausted and distressed”

Then, the direct use of the term “CAMERA” , which in the majority of cases appear in capital letters and in bold writing, splits within the same screenwriters. 2 schools are in place.

On the one hand, those who make a clear reference to the CAMERA within a sequence. Here, the writer writes clearly his idea of a plan. In this case, the writer will also be the director. Example :

THE CAMERA passes between children playing. She climbs along the wall and stops in front of a window.

From there, we can put in place all the ideas in a plan or movement of the camera. For those who want to include a plan-sequence with a significance in relation with the scenario, this is done with the use of the camera.

On the other hand, there are those who have ideas of the placement of the camera, but reserve that part for the note of completion and/or intention. These are the supporters on the ” free rein to the imagination “. In fact, it is easier to imagine a scene if one is not guided by any indications of the plans or of the camera, especially if one adheres to this kind of plan.