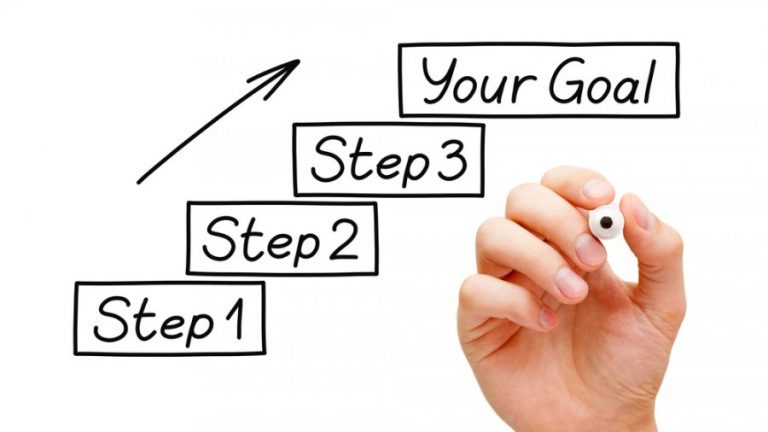 a series or a short film

I wanted to make this article on how to write a movie in 10 steps because last week, one of you asked me a question innocent on the writing of the synopsis. After telling him, this person asked me if it was not a good idea to do a bible character (define character) before telling the story. I answered by the affirmative. Obviously, it is preferable to work on the characters before working on the synopsis. For me the answer is obvious , but it is not necessarily for all.

This is why I’m writing this article : 10 steps to write a film. This will be the first article of a new section : The basics.

Learn the film, it is also knowing how to question ;o)

Even if you’re launched into the adventure of writing or of achievement, it is sometimes salutary to go back to basics.

My dear friends and readers so here it is : the 10 steps to write a film.

This step is just what it is that drives you to want to write a script/ tell a story. This step boils down to write 2 or 3 lines the idea or the main concept of your story.

Jean is stuck on a deserted island for several years. After several months of construction, the raft is ready. Today will be the day he will succeed in passing the barrier of waves that prevents it from flee or this will be the last day of his life. As he prepares to take to the sea, a man appears on the beach…

This is the main theme of your movie or, if you prefer, this will be the ” message “ that your film will be moving.

Your scenario may be, for example, talk about : jealousy, the pursuit of love, the loneliness, the fight against the disease.

The associated message can be :

– when one is alone in the world, it is especially necessary to fight against oneself

– or that jealousy only leads to the loss

– to force to seek for love, we find ourselves out of spite with the wrong person etc…

3) The hero (protagonist) and his goal

This is the character that will live the adventure. Beyond the fact that he is the ” hero “ of the story, it is very important. It is to him that the public will attach to and identify with.

Don’t fall into the trap of too much stereotyping your hero at the risk of making it ridiculous, tasteless and monotonous. Find examples of real people, character traits or physical, corresponding to occupation, education etc…

Once again, it may seem silly, but it is necessary well to define the protagonist, ie the hero or anti hero of your story.

– Where does it come from ?

4) The obstacles to his quest

Often, your main character will have to ” fight “ or ” combat “ against enemies. These enemies can take different aspects. This can be :

This is commonly called an antagonist that is to say, the character who opposes your hero. The purpose of the antagonist is to defeat the protagonist.

As for the protagonist, the antagonist must not be stereotyped. All good movies have a villain in the concrete !

Barriers : there are two types of obstacles :

The internal barriers are related to your character, that is to say, the way your heroes see the world at the beginning of his adventure or phobias that he a.

For example, if your hero is afraid of snakes and that, during the film, he is confronted with this phobia, it will be faced with an obstacle.

This may also be the fact that he does not want to speak with his father. To succeed in its ” mission “ will have to resume with him to advance. This may be too complex etc…

The external barriers are all the rest : characters, situations, events etc…

Write a film it is also define all of the important characters who will intervene in your history. I will leave you to read the article : identity cards, the characters are strong and unforgettable.

Now that you know :

You will be able to write the synopsis that is to say, the whole story summarised in a few pages, all written in the present tense. This document is important and requires all this preparation because in the end this may be the only document that the producer will read it after your notice of intent. If your project pleases him then it will read the scenario. The synopsis should reflect perfectly the history, the spirit, the tone, etc…

This is the method that I put at your disposal. It is based on the hero’s journey of Joseph Campbell and Christopher Vogler, I have re-adjusted to that you can apply it easily. The timeline is there to help you write. It will, in no time, the skeleton of your film.

Once you have all the steps of your story, (when I say steps, I mean sequences that are on your timeline), you simply develop each of the sequences, but in summary it is to say, without dialogue, is the opposite of a continuity of dialogue. What the characters say must be told and not delivered.

Example : Nora then turns to John and announces to him that she is pregnant. John is moved, after a time he takes Nora in his arms and promised him to marry him before the end of the month.

You just summed up all the sequences, you have solved the problems, inconsistencies of the structures between the characters etc… so it is now time to move on to the continuity conversed

Now you can talk about your characters.

It is… it is awesome!!! Should we get married…today !

Tomorrow…not tomorrow…at the end of the month ! Yes it is…I love you

10) The notice of intent

Your key to your scenario is read by a producer. Never forget this sentence !!!!!! You can write one film or ten, if you do not have a note of intent, you may have worked for nothing.

It is three or 4 pages of text that describe your scenario. The notice of intent explains : why you chose to write this scenario, the choice of your theme. It also needs to introduce the characters and the universe that you have created. In short you will present your project from A to Z, why, with whom, and how !

You must especially, in this exercise, defend your project (that is to say, his interest), your history (its originality, its authenticity) and you even ! 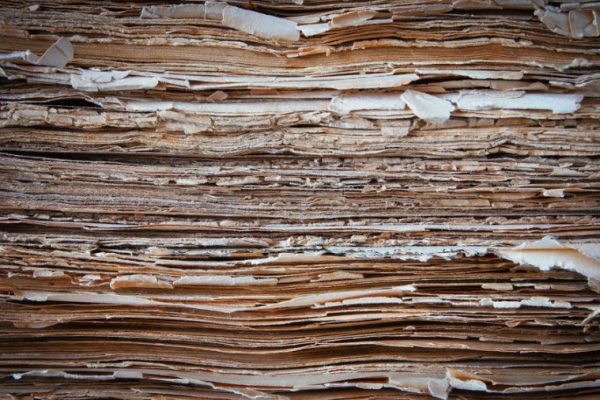 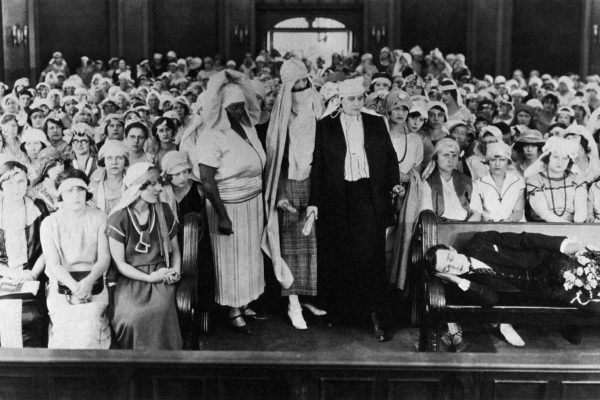