Like it or not boy, it must be admitted that there is something quite fascinating in Vin Diesel. In a few years, the actor has turned a corner in terms of financial weight. It began with his return in Fast and Furious (since Fast and Furious 4) as an actor but also a producer. The […]

Joaquin Phoenix devours the film in A BEAUTIFUL DAY, a polar haunted amplitude aesthetic and emotional mind-blowing. A BEAUTIFUL DAY opens on a count where two voices on superimposed, that of a child and an adult. In parallel, a man is choking and another meets a mysterious mission in the shedding of blood. A lot […] 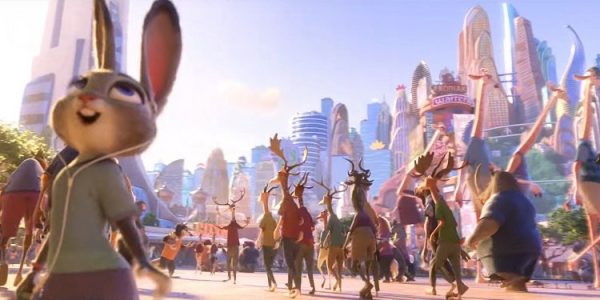 ZOOTOPIE, to my mind, is to consider it as a “film producers”, led by an overall vision of organizing different formal aspects, around an idea, a MORAL. This producer will therefore be John Lasseter, a former director of the studio Pixar and, since 2006, creative director of the animation department of Disney. The guy has […] 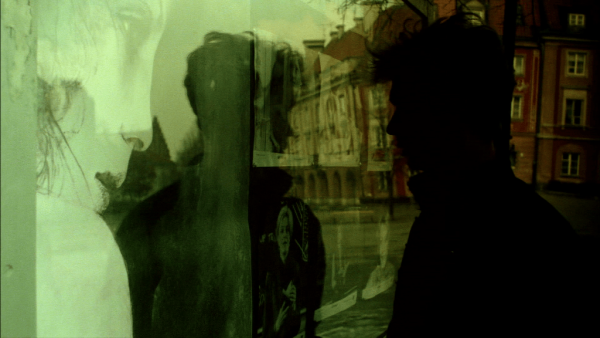 One of the main events of this summer 2016 is not an advert but a first in the French theatres of a work, however, dated 1988. The distribution, with Diaphana, in digital 2K of the DECALOGUE of Krzysztof Kieslowski on the screens is a unique opportunity to see the tv series to migrate in one […] 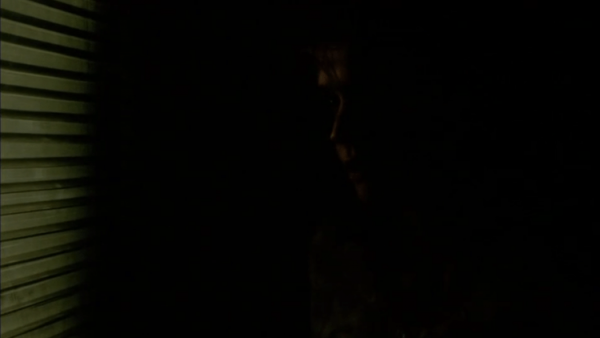 On the occasion of the re-release in restored version of the ten parts of the Decalogue of Kieslowski distributed by Diaphana, back on one of the works of the founders of cinema is the european post-Walesa, a monument of ten hours made by one of the greatest directors of his time. Box of various themes […]