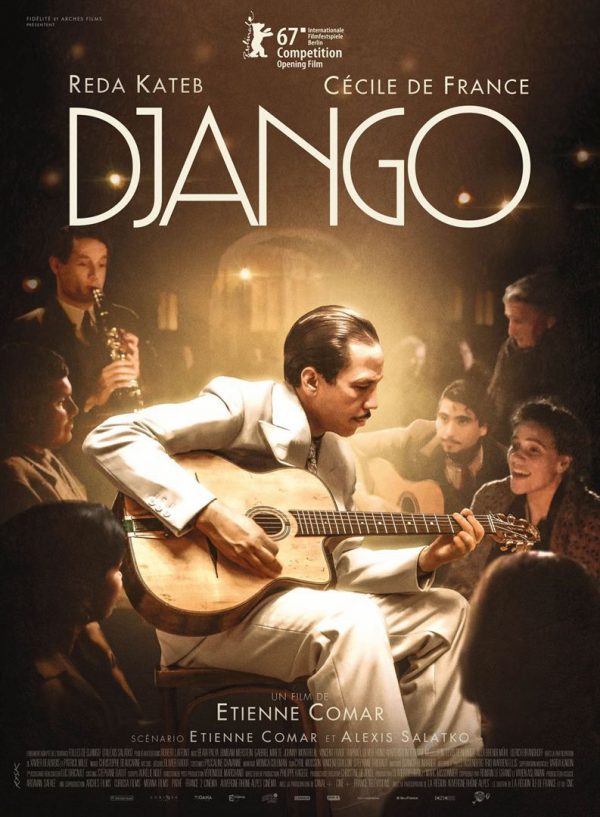 Through Django, Etienne Comar signs a first feature film that makes it sublimely tribute to the man, the artist and his people. The first biopic about Django Reinhardt, father of Gypsy jazz, DJANGO recounts only his or her years under the occupation, from the summer of 1943 to the Liberation. The intention of the director […]

The shoot is done for several weeks, the promo has already started, so everyone is expecting DOCTOR STRANGE, the next film in the stable of Marvel… Out we know that blockbusters is gone before any thing of test screenings in front of the producers, and then in front of an audience-test in order to adjust […] 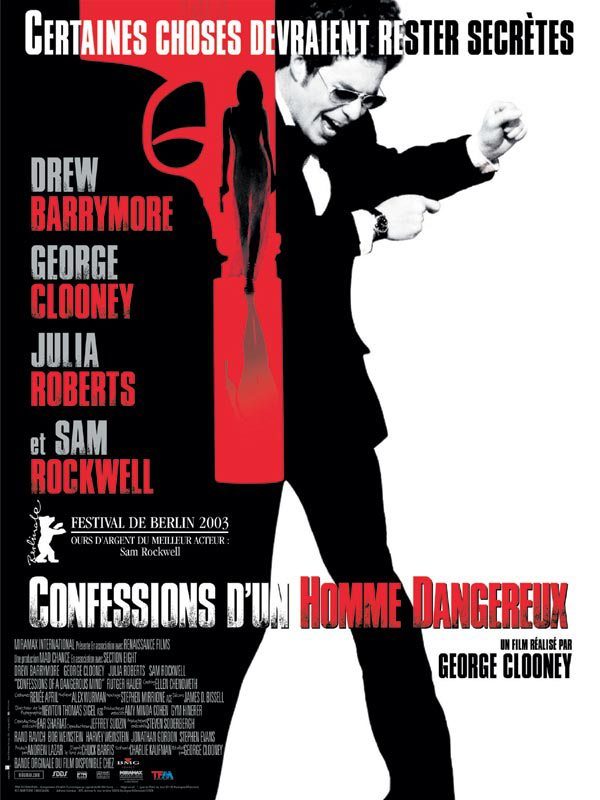 If we chroniquons this film, 13 years later, it is to try to unravel the mystery of CHARLIE KAUFMAN – if that was possible – before the release of his next feature film Anomalisa, February 3, 2016. Return, therefore, to CONFESSIONS Of A DANGEROUS MAN, where he is still “only” a screenwriter (George Clooney realizes […] 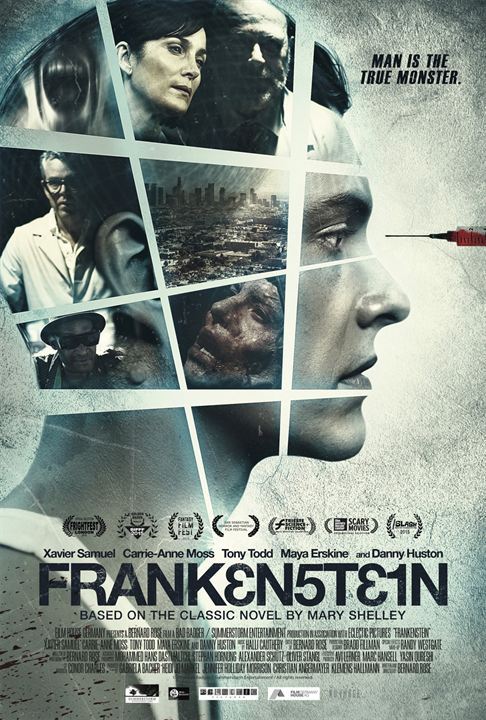 Coincidence in the timing of the outputs VOD this month, spectators can enjoy to compare two adaptations of the myth of Frankenstein. If since the publication of the novel in 1818, the collective unconscious is the Prometheus of Modern in victorian England, in reality, it was imagined by Mary Shelley in the romantic period, prior […] 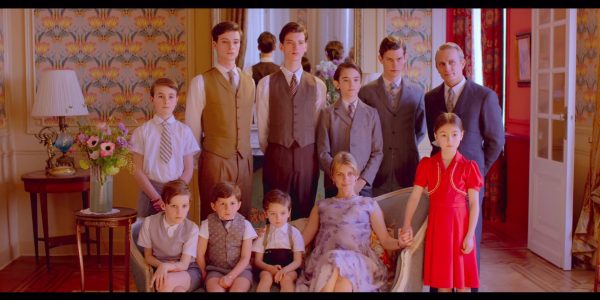 We have, before the viewing ofETERNITY, dedicated a retrospective to its director Tran Anh Hung. Through the chronicle of his five previous movies, The smell of the green papaya, Cyclo, the vertical of the summer, I Come With The Rain and The ballad of the impossible, we have been able to extract some of the […] 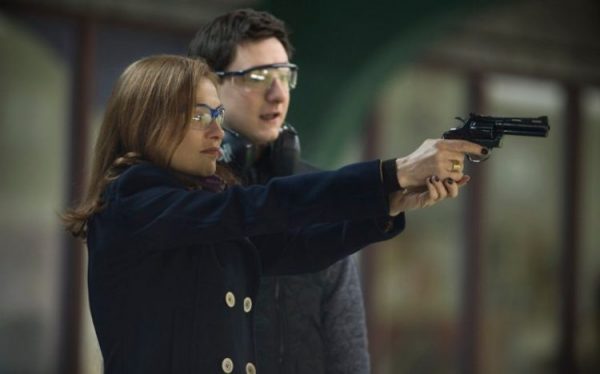 IT starts on a image trauma printed by the eye cruel to a pet. Michelle (Isabelle Huppert), the victim of the rape that we observe, helpless, subsequently the same indifference to his aggression. More “immoral”, it will come to enjoy it. The new film from Paul Verhoeven is good news by the tone in which […]