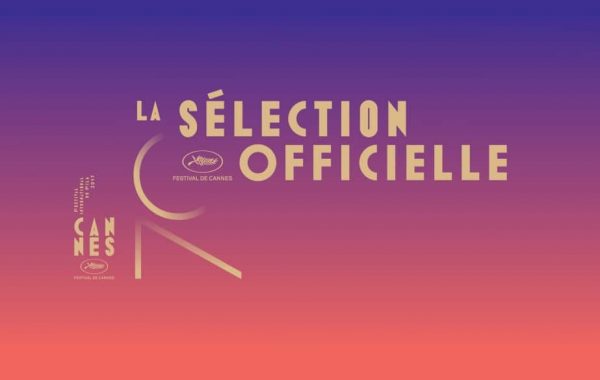 We recently explained how it was possible to present or see short films at the Cannes film Festival. Today, we will focus on one of the other essential issues before you go to the most famous film festival in the world : Obtain accreditation or a badge ! Unlike many other festivals such as the […] 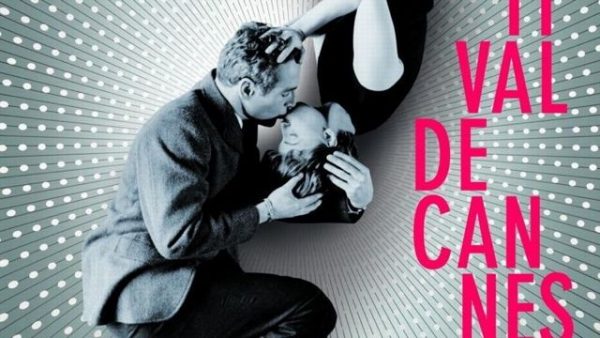 As every year, the Cannes film festival will unveil the new films from some great filmmakers acclaimed by the world. And like every year, other filmmakers and, less known, but equally talented, are going to compete for the Palme d’or for best short film. This year, it is the filmmaker Jane Campion will preside the […]

Whether you want to become a director and guide you towards the direction of production, or perform other functions in the middle of the film, there are great chances that you had to go through the box stage, even having a network. The network might help you to get a training course more interesting, but […] 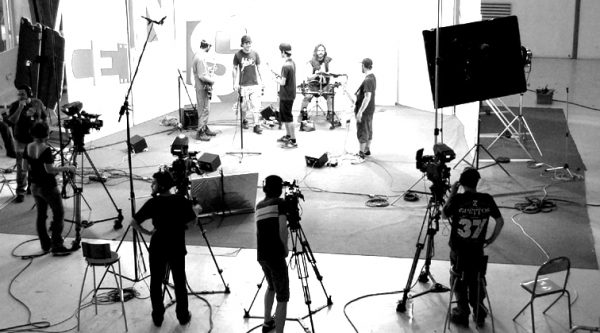 Each year, hundreds of high school students and students are looking for training that will enable them to become film director, screenwriter, sound engineer or even an actor ! If the web sites of the various schools of cinema, provide more information on the programs, this does not allow you to get a real idea […]

Christopher Nolan, you surely know ? But if the director of Following and Insomnia… not Always ? And if I told you Memento and The prestige ? It tells you some thing ? And The Dark Knight and Inception ? It is up to you ? Thing somewhat surprising, the director has started his career […]