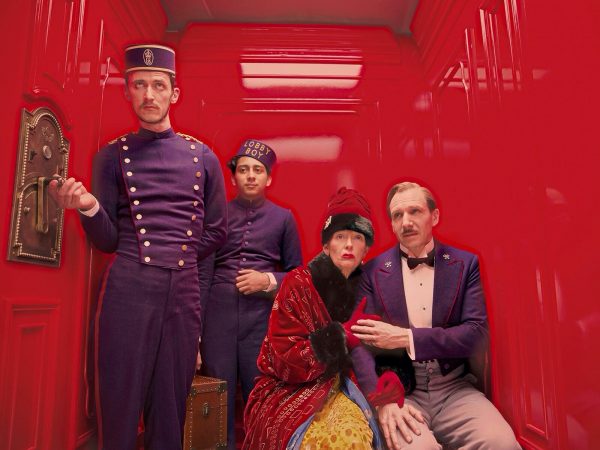 The filmmakers are generational. My parents have had the chance to be Scorsese or Coppola. Big names, big movies, instantly cults. Nowadays one could complain, and despair. Be sad because of a certain lost grandeur ? Of a certain class lost ? There was always something. Rare are now the films worn by high-ranking characters […]

It is on the occasion of the Festival of Light, edition of 2017, as moviegoers have had the honour of re-discovering the masterpiece HEAT, the master Michael Mann, the one who gave the codes of the polar cuvée Xxi century. This copy restored 4K is now displayed. It is little wonder that The Wild bunch […] 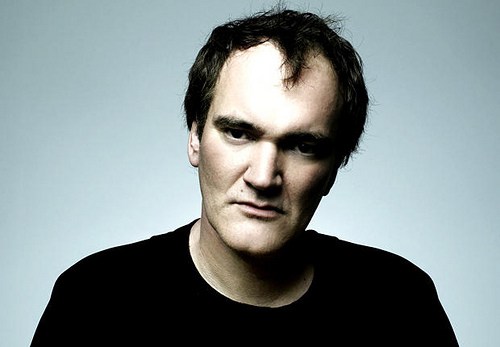 The director has lent to the game we reveal the 20 films that he prefers… While his last film, Inglourious Basterds comes out today, is that Quentin Tarantino is a coward, and tells us more about the films they have influenced since the beginning of his career, since 1992, and his Reservoir Dogs. Action ! […] 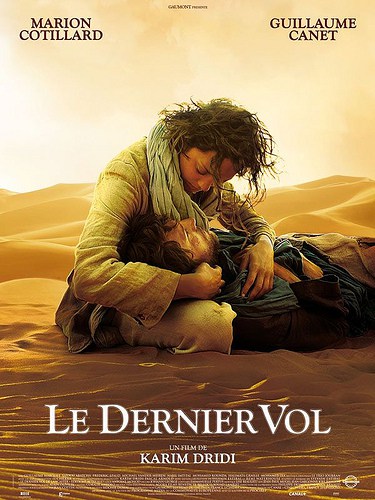 Here is the trailer for the film The Last Flight… The pitch : Sahara French, 1933. Part in search of the man she loves, who disappeared during an attempt of crossing the London / Cape town by plane, the adventuress and aviatrix Marie Vallières de Beaumont is forced to ask his biplane near an outpost […]

Dolan is well-become a superstar. His coronation in cannes for Mommy placed it in a dilemma for the rest of his career : to take a risk and continue doing what he had always done, or courage to change. In both cases, the risk was present. We felt getting the turning-point in his filmography just […]