The 8th international festival of the detective movie Beaune has been the opportunity to meet the director Brian de Palma, author of cult movies : Scarface, The Untouchables, Blow Out, Phantom of the Paradise, Passion, Mission Impossible, the black Dahlia, and many other (including Mission to Mars and the Bonfire of the vanities unfairly criticized). At my side to interview such a giant, Georgeslechameau editorial in-chief of the Blog, Mehdi Omaïs of Metro News and Alain Grasset of Paris.

Very surprisingly, Brian de Palma explained to us that he encircled himself with young filmmakers, and involved in his creative process.

Yet, in the course of the interview, Brian de Palma seemed to us to be fairly conservative in its approach to cinema and, above all, very formalist. Revived several times on the background of his films, De Palma was at each time kicked to touch to give us explanations of pure mise en scene. His only interest seems to be solely focused on innovation in the grammar film (values of plans, camera movements, etc). If De Palma was a writer, he is a pure stylist. He has opposed her approach to that of filmmakers focused on the direction of actors like Cassavetes, or even Sean Penn. Their obsession appears to be the management of the emotions between the characters, in order to cause the empathy increasing on the part of the viewer. He is obsessed, on the contrary, by a pure concern of form.

In the master class conducted by Jean-François his writings of the Cinémathèque, Brian de Palma has expanded on this point in response to the analysis of the movie The dead end (with Al Pacino) made after the distribution of this excerpt :

Rather than go back on the aesthetic choices of such a sequence, Brian de Palma has launched vigorously in the room : “You must show the geography before you start shooting people“, that could be translated by : “You need to expose the scene before shooting people” (but with a pun also on shoot = shoot). A lesson that seems to be little in vogue in Hollywood in the action movies of today according to De Palma, who regrets a form of visual chaos in this kind of movies. In an approximation very suitable, Jean-François, his writings have paralleled the impressionist film of all the films of De Palma with his documentary The responsive eye, an exhibition of “op art” (optical art) at the MOMA in New York. De Palma was flattered by this quote, which supports according to me this figure of great formalist disinterested by the subject of the films, and therefore of morality brought down by the story.

In contrast, when asked about innovation in television, Brian de Palma does not see a great evolution compared to the past (the question was all the same of True Detective, season 1 to illustrate my point…)

Finally, De Palma was quite cynical about the evolution of Hollywood.

The prosecution for abuse of hype marketing is difficult to refute (I myself am hasardé on Star Wars VII), but the master borders on the caricature. Hollywood is also a myriad of projects peripheral to the so-called tent-pole (blockbuster-style Batman V. Superman), one could mention among other things Birdman or 127 hours (Fox Searchlight), or the very recent Midnight Special (Warner Bros.). Even conceding to Brian De Palma that much of the content comes from brands that are implanted in the mind of the public, this does absolutely no innovation or visual story, evidenced by Mad Max : Fury Road , and especially Mission Impossible : Rogue Nation. The first episode of the franchise having been made by some… Brian de Palma !

Beyond the irony of such an approximation, we can still point out that many of the films of De Palma are to be remakes, literary adaptations. The “original” works (if one looks at the history) is very rare…

About a quarter of an hour of interview, Brian de Palma seemed to us to be quite disillusioned, almost cynical, and not very in tune with his time in spite of the very great film Passion , which was wonderfully staged our relation to the images derived from new technologies. On one hand, the developer claims the paternity of formal innovations, of the other he adheres to the “recipes” key-in-hand, critical of Hollywood and the television for their lack of originality, but don’t question why a report of its own in the genre (including film noir). So many contradictions that we would love to see brought to tv in a new film. In the famous production sino-american Lights Out, maybe, if she ever sees the light of day.

Interview done through The Public System Cinema, in partnership with CanalSat and 13èmerue 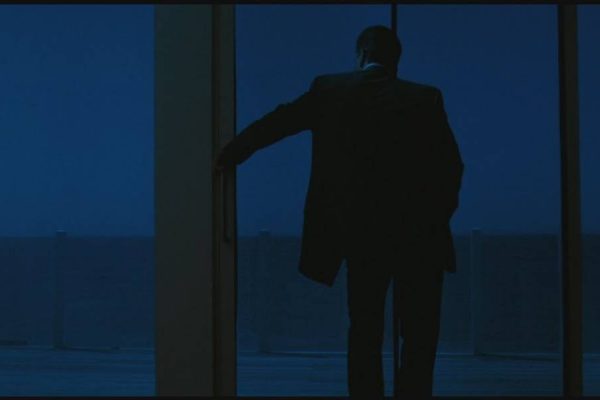 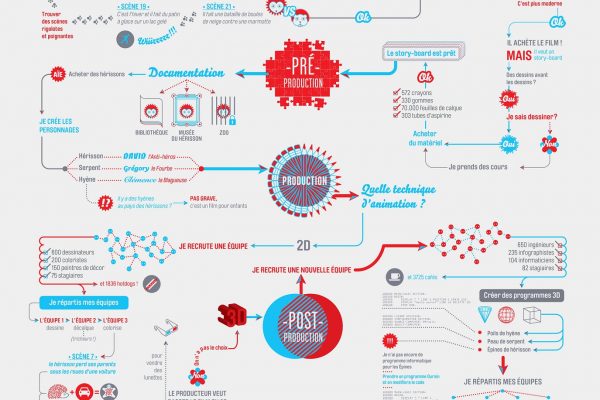 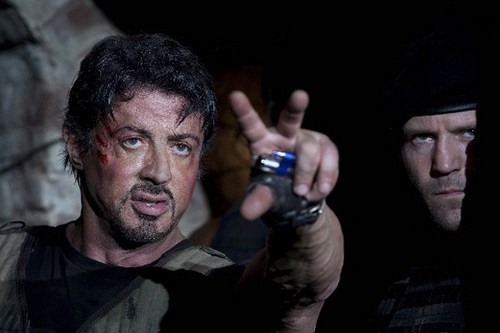