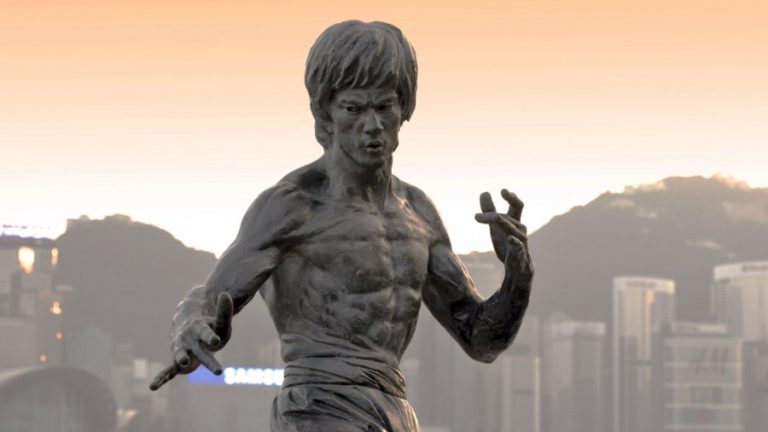 The archetypes of the hero

Hello to all. I believe that this week’s article is a very good supplement to last week on ” how to create a character in 3 steps “. If you have read it, you need to remember that I invited you to define his psychology dominant. In what will follow I will talk about the different archetypes of characters that exist. In this way the choices dominant your character/ hero will be strongly facilitated ;o)

The goal, when you create a character, so it is to avoid the cartoon… the stereotype. By the way, when your character or your characters are bland, it is difficult to advance the story. This is why it is important to have conflict and attraction. But for that you need characters that are not smooth.

The archetype in the service of the characters and your story

Tell you that a good story is not enough to make a good film. It must be coupled with strong characters as such characters will create an id just as strong and will take your film to heights unimagined. But for it to be interesting, beyond the fact that it needs to be complex, it is necessary that there is an evolution. It is necessary that he change, that is why the hero’s journey or the journey of initiation is important in your story. This change is called the arc of a transformation of the hero.

It is the archetype that allows the audience to identify more easily because the Archetype you choose will allow to your (your) character(s) react in a certain way. So I can already hear you say : “yes, but there are not 36 000 archetypes (and this is true) ! Inevitably, if we choose one it will look like the same character in a different scenario that will be chosen the same archetype !

Let’s be clear, the archetype gives you a way. But it is the totality of the elements that you put into the construction of your characters that allows the archetype of your scenario to differentiate it from the same archetype in a different scenario.

What are the archetypes ?

It is the archetype essential to all scenarios and there are as many different heroes as stories ;o) The hero is the one who lives the journey of initiation. He made this trip to find himself, to discover who he is. This character must, to be able to go on an adventure, live a break with his world, his own, etc…It is the hero that the audience will identify with. For this to work it requires that the heroes have motivations that are universal that the viewer has to have felt one day : falling in love, avenging, defend the weak, fight injustice and so on. But we must be careful not to fall into the caricature. This is why it is necessary that the personality of your hero is in conflict. For example : if there is a karate champion, he can be shy with women. If he is a charmer, he can be impulsive, etc…this complexity makes your hero more credible but also more human and, therefore, facilitates the identification with the viewer. There are a multitude of hero : hero, anti-hero, the lonely hero, etc…It is also possible to merge the archetype of the hero with other archetypes…but then, that’s another story ;o)

It is a archetype a little peculiar because it is there that the doubt sets in. This is a character that we can’t classify. It can be good or bad and sometimes both. It takes so many forms in history, it may put in doubt the quest, the hero etc…. It is the typical character who betrays the hero.

The archetype of the keeper is there to prevent the heroes from advancing. It is not an antagonist. If I were to make a parallel with video games, the guardian of the threshold would be a sub boss level. That is to say, to move from one level to another it is necessary that the hero must come to end. But the guardian is not necessarily a character against the hero. It can, depending on your needs, become an ally. Go and defeat the guardians the hero can evolve and overcome his neuroses, his fears…in short, everything that prevents it from reaching the one he really is. The guard is there to test the hero.

This character is here to announce the need for leave or the arrival of the adventure, the need for change. Sometimes the messenger may not be a character but a dream or an element.

This archetype is important for the hero as it is him who is there to guide and advise.

Every time I think of the mentor it is Jiminy Cricket who comes to mind. The mentor is there to guide the hero. It also has the role of teaching the hero the new rules that govern the new world. But be careful, the mentor never takes part in combat (or very very rarely). The hero also represents what the hero must become once his journey ended. Because often the mentor is a former hero. If I take as an example : hunger games, Haymitch Abernathy (woody harrelson) is found to be the mentor of Catniss Everdeen, but he himself is the winner of the games. It is therefore the better able to assist and advise the heroine. But be careful, the mentor should let the hero to face “only” the proofs. But this does not also act heroically. The mentor is also a sort of tutor, it can help the hero to be stronger, more intelligent, or good use of its capabilities (will hunting) or show him what he is able to control (the force to luke skywalker).

I think that we know all of this archetype. Our scenarios have some ;o) It is intended toassist the hero , but in no case is there to guide the hero.

This archetype serves as the hero to keep the feet on the ground in making him understand that nothing is gained. He is there to defuse a situation that is too heavy or too dramatic. The trickster affects the lives of the hero and other characters so that they are going above and beyond. The trickster can also act heroically. Vogler speaks of the trickster as the one who ” relieves by the comic “.

Other archetypes exist : The beast is friendly, the devil, the earth mother, the temptress, the mother and the father.

But, basically, all of these archetypes are (more or less) in those cited above. Keep in mind that to create strong characters sometimes it is necessary (essential) to mix multiple archetypes together, or to meet a need of your story.

You can have a mentor/ shadow, a hero, the trickster, an ally, shapeshifter, and a warden ally, etc…

You’ll understand that every archetype can be a character from your story. You will understand, thanks to each summary below of each archetype, how you can allocate a mode of operation that will define the “role” and the way we understand the situations for each. But beyond understanding of all of this the archetypes allow you to know which characters will make the attractions and conflicts.

The viewer will perceive unconsciously the signs of the archetypes, and allow a more easy identification. You will then be able to complete this identification with the emotions and situations you create around them.

So much for the article on the archetypes. Leave me a message to share your thoughts or ask me questions.

Share without counting the blog with your networks and your friends. To share the article you just have to click on the ” Like “button at the top of this article ; (o) as well as on the button of Google+, in short, super easy ;o)

Introduction to the adaptation of a book Part 1 and 2 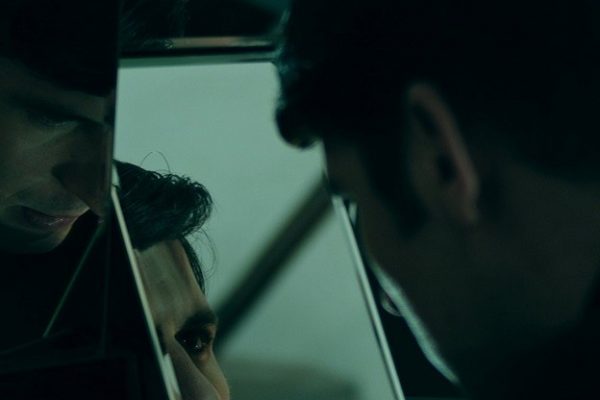 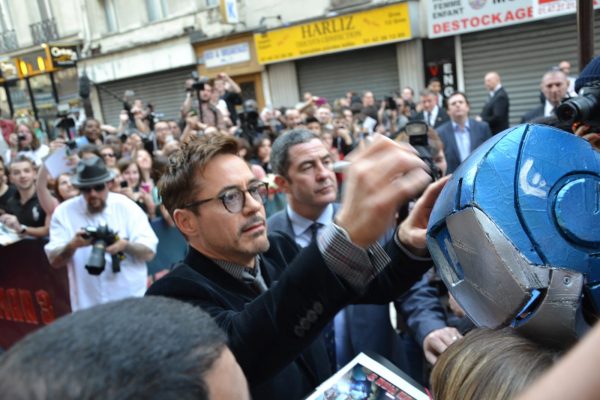 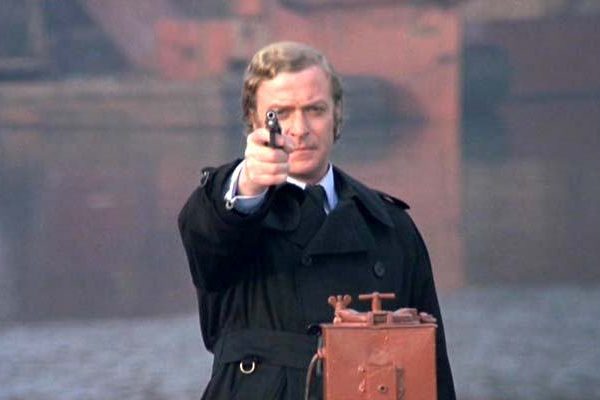 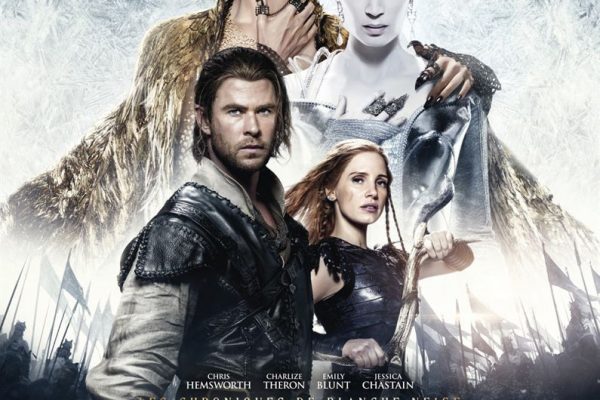