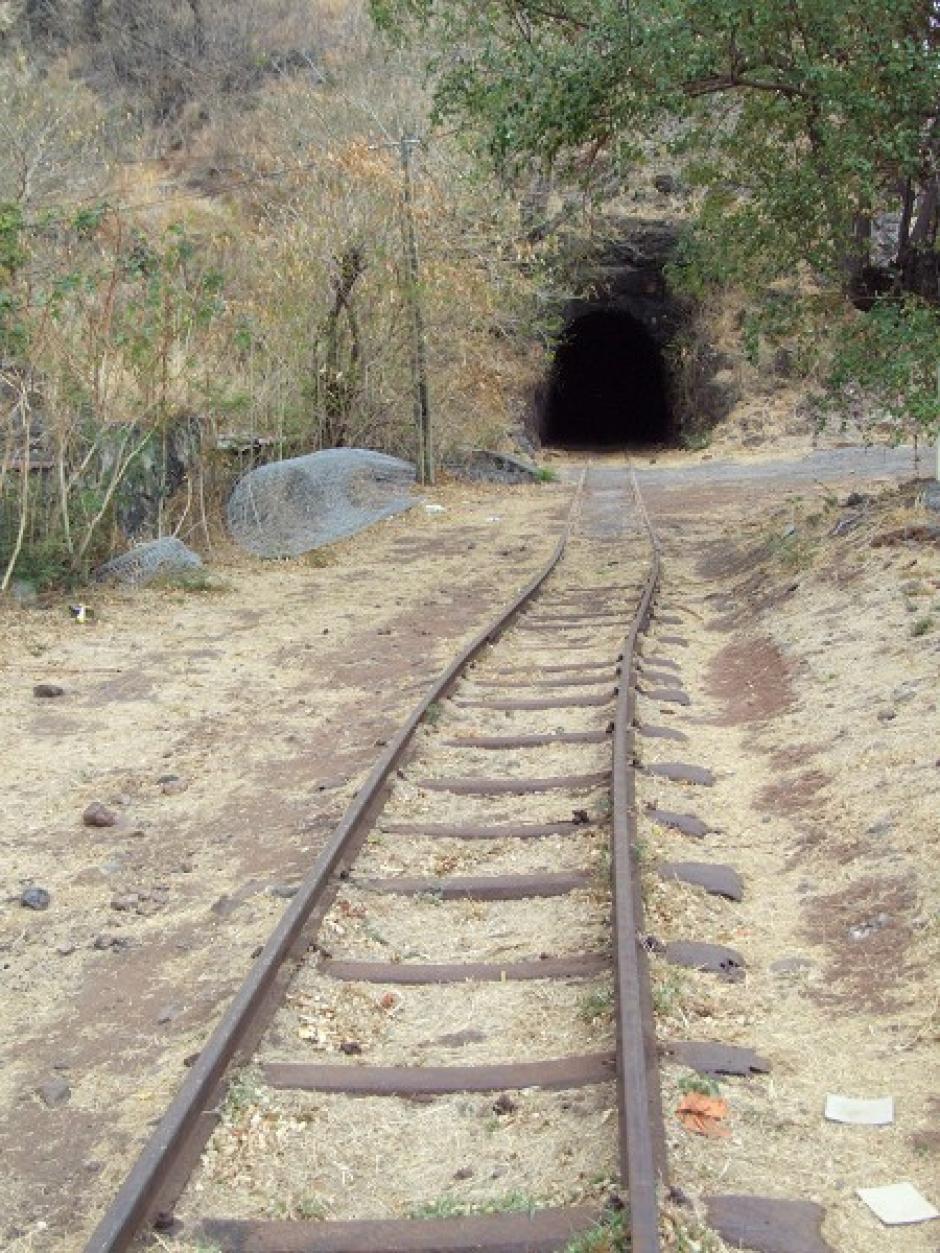 This is it, this is the time for you to pick and choose who you want to be in 10 years and how to access it. A priori, if you’re on this blog, it is that the cinema is your choice or it is part of it.

This article will help you, I hope, to you support your decision or to decide for your choice of career. In a first time, I’m going to talk to you about the context of the professional environment of the cinema.

The professional context of the cinema in france

This information comes either from my various readings or discussions with young people or less young professionals that I have had the opportunity to meet.

I guess that you already know this, but the business of cinema is very precarious and arrival, as well as the growing number of job-seekers do not facilitate insertion. Although the French production increases, it is important to know that it is proportionately less than the arrival of all these new young people that come each year hoping to enter the profession.

In addition, even if the production increase, it is to be noted that a third of them are partially or fully abroad, sometimes for artistic reasons, but usually for budget issues.

You should also know that when one works in cinema and for the cinema, it is very rarely employed, but often intermittent, a status of precariousness that with the time will not improve, and which, according to some skeptics is likely to disappear. I’m sure you have, at least once, heard of intermittent workers who demonstrate in the street to the caesar or even at Cannes.

And this status, however precarious it might be, does not come easily and there are few students who get straight to the exit of their schools. It will generally undergo a period of not set of courses to build a network, which in the end is by far the best way to work regularly.

According to the people with whom I’ve been able to work, on average it takes two years, knowing that they are the most motivated and/or lucky to them.

In fact, often, the technicians that I encounter on a shoot say to me that all of the students some of their old promotions are not working yet all on a regular basis.

All the professionals I have said that this is not because of the degrees that you have to work, but thanks to the network (and yes, him again), it is him that will work.

Finally, it is important to know that all the crafts of cinema do not have the same level of insecurity, some of which are blocked while others are in the applications in perpetuity.

My professor of economics of production to me, for example, has said that the business of the assembly and of the régie were perpetually (especially in tv) while it was extremely hard to be a script writer or assistant director.

The important qualities to work in the cinema

This second part is more subjective aim of you state the qualifications needed to work in the cinema. It is this time based on my experiences and my observations.

As we have seen above, the network is extremely important. Thus, it becomes vital to have a keen sense of human relations and a good ability to make contacts. Moreover, I was even able to repeatedly read or hear that the audiovisual is not made for the people introverts, on the one hand because it is necessary to make a network, but also because it is a team work.

I often see people who are introverts in my training or in apprentice technicians, but I don’t hang out around almost never on the shoots professional.

However, to put it in perspective, we can cite a counter-example, people like Michel Gondry, who say they are shy, and yet have successful and even very successful.

In addition to your interpersonal skills, you must know how to move, be ambitious, but mostly daring.

After I sincerely believe that there is no need to have ambition if you do not give means to the height of the latter.

In this competitive market, it becomes necessary to move and cause the opportunity. There is little chance that this happens all alone. I can see it clearly after three years, people who have multiplied shoots and projects now have a much better network and much better opportunities than those who were content to just go.

However, even if you move, I advise you to have the tenacity and patience. The cinema is a difficult job and you are not sure of having a positive result on the first try. I have made 5 short films and it is only the latter that I’m happy, even if my improvement is largely visible between the first and the third. Persevere, and remember that it is normal not to succeed the first time ! “Failure is a necessary step in leading towards the path of success.”

Finally, it is personal, but one of the items that should be the most important thing is passion! It is extremely difficult to make progress if one is not passionate about what we do. I see dozens of students drop because of it, so make sure to take this criterion into account.

In the end, this will be more weapons that are useful to help you walk the rocky road that is the achievement of your goals.