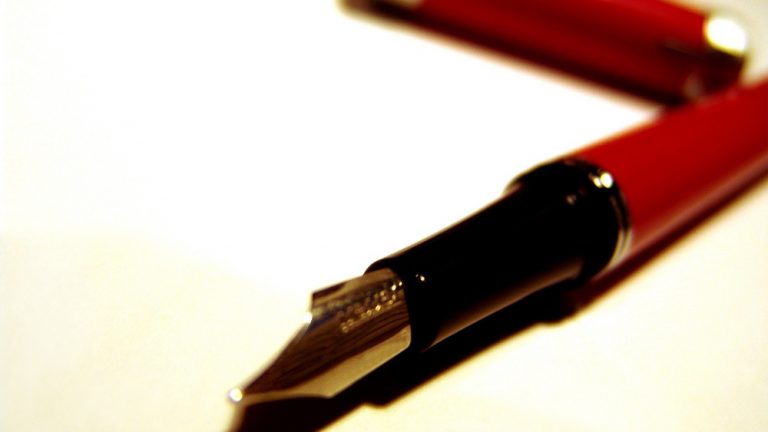 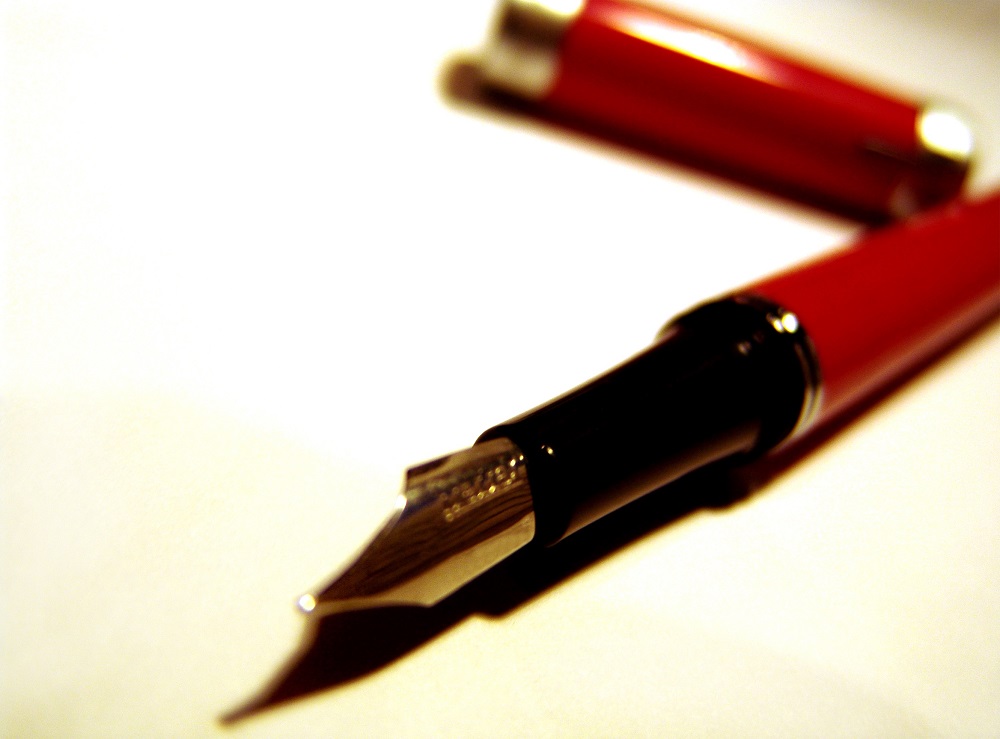 It was a long time that I hadn’t written any articles in the category of log and this despite the desire of many readers.

If you are one of those, I ask you, first of all excuse me! To make me forgive, I propose to recount my adventure on a project a bit more particular than the others.

Recently, a friend of producer I was proposed to ensure the management of the production of a short film.

The context was a bit special, it had been a little frustrated of not having anything to defend it at Cannes last year and wanted to absolutely not reproduce this error for the year 2014.

However, this awareness was quite late and time to select a scenario interesting enough, it did not remain more than 7 days to enter a film in competition.

7 days to make the pre-production, filming and post-production is obviously extremely short.

In spite of this delay is very short, the challenge was very tempting. On the one hand, the work of the director is really very good and on the other hand, the actors (and script writers to the court) were also very good (they come from the national conservatory). Finally, the subject of the film, namely euthanasia, it was sufficiently controversial to be able to succeed in making an interesting film.

The pre-production lasted about 3 and a half days. Here is a short summary of each day

We had the first meeting with the director and the actors/writers and the first finding was quite alarming.

Has 6 days to the deadline of cannes, we had the place and the casting (extras not included). The priority was therefore to find technicians for heads of stations can begin their own preparation and for that I can see with them the list of technology that they needed.

The same evening, thanks to all of our contacts, we managed to find all the positions except the chief operator of sound. We had decided to spend as assistant director because the director was not available, and given the limited time we had, it would have been counter-productive to take an assistant that the filmmaker does not know.

The Chief op gives me his list of technology of camera equipment and light. But unfortunately this last one exceeded the single budget of the film. So I asked him, in view of our budgetary constraints, the change to lower our costs in this post of expenditure. I told him then offered alternatives such as change of camera and lens. We finally agreed on a new list technique less expensive (for the little story the sacrifice is done on the light, renouncing his HMI and on the goals that are passed to the Zeiss CP2 to a canon 16/35 L series)

On the other hand, the good news was that the budget for consumables was nil as the chief operator kept gelatins, paper, diff, borniol, gaffeurs and other kinds of accessories, the so-called consumables for the previous shooting with a little more budget than ours.

A J-2 of the shoot I managed to do by calling all my contacts to finally find a mixer and a boom operator. I’ve also begun to make contact with the various providers we need

We were in time. That day I took the hat of stage manager by going to the races for the régie with my assistant prod and I’m busy to make a sheet of service in helping me plan work a little orthodox of the director. During this time the actors did the tour of Paris to collect the decorations in the truck provided for this purpose.

Being responsible for the budget, one of The main tasks of the production manager is to make contact with the provider and negotiate with them in the event of a tight budget and therefore be able to turn for cheap.

For the sound equipment (boom poles, microphones, HF, recorder), the normal price would be 600 euros for two days I have been having a pretty flower and to see the price move to 200 euros.

The material image and the light was in spite of the efforts of the chief operator quite expensive. However, thanks to the experience accumulated during my work in the rental box, I’ve finally been able to have a beautiful ceremony. I came out with an expenditure of 388 euros a reduction of more than 50% compared to the initial estimate.

For the truck load to bring the sets on shooting locations and bring it back I called (wrongly) a provider of low-cost.

For the backgrounds in this are the actors who are busy to find them. It was not supposed to have spending on this item here at the base, but it ultimately had a 15 euros of spending to do.

On the set I played a bit with the assistant director and the director-general by charging myself to keep schedules, and managing the logistics inside and outside the plateau, in particular the meals. Despite a big problem of logistics, the shoot went very well and all the technicians and the actors have done their work in a very professional manner.

A set without problems it is very rare (even more when the budget was on the grass). This shoot has not been spared.

In fact, we had a big problem with the truck that we had rented. A big problem which is a consequence of the accumulation of many small problems.

At the time of pick up the truck on Saturday morning, the commissioner has not found the check over, the truck was a real wreck …

Despite the delay, the scheduled ride was able to perform, and the sets could be transported on the shooting. It is at the moment of return that things are complicated. First of all, the commissioner had no battery on her phone, then the vehicle had a problem and stalled in the middle of the paris ring road.

Strangely, most of the rental companies utilities offer assistance in case of problems for their rental, but not him …

Finally, the commissioner was successful, rebooting several times to park the car on the door nearest to you.

In short, there is now a dispute between my friend and producer and the owner of the truck.

I won’t go into the details of the dispute, which has had the consequence of raising the budget of the film quite high with several hundred euros of extra cost. At the present time, the producer and the owner are in litigation legal

Fortunately, these problems have not impacted directly on the progress of the filming and the artistic results of the film won’t miss

This concern will teach me for next time to think twice before taking a service provider “cheap” and I will try to see with him what are the safeguards and consequences in response to potential problems.