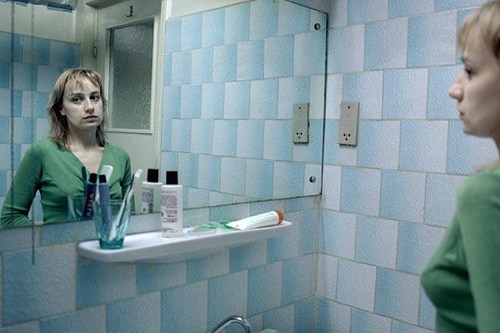 1987, Romania, a few years before the fall of communism. Ottila and Gabita share a room in the cité universitaire of a small town. Gabita is pregnant, and abortion is a crime. The two young women are, therefore, call upon a certain Mr. Baby to solve the problem. But they were not prepared for such an ordeal.

4 Months, 3 Weeks, 2 Days focuses on a subject rather delicate. We follow the approach of a young college student, Gabita, for an abortion. Abortion, in Romania, is absolutely illegal in 1966: the country wants to increase its population and therefore the workforce. And, beyond this point, this practice endangers the life of the mother. A practice rather barbaric, far away from a structure, the cost of medical treatment.

This film is not just a reminder of this historical period. An event more intimate and personal will bind (or break) in a way difficult the two friends : Gabita and Otilla (played respectively by Laura Vasiliu and Anamaria Maninca). The price to pay to find a person “competent” for this practice may prove to be other than a simple wad of notes. The two friends are forced to give herself to a man in order to “convince him” to take the risk.

Silence. The film is both explicit and silent. The two girls will ever this event clearly : neither during the “negotiation”, nor after it. Cristian Mungiu leaves the time to act. The absence of actions, sounds and humanity leave, too, a mark on the viewer. These fixed plans, sometimes with a length that is palpable, will absorb, at a first time, the viewer in some trouble. But the viewer has to experience this inhumanity with the character. He will not know of real empathy with the protagonists. He becomes a character who participates physically in the film. It will be also the heavy silence.

The colors, the silence, the emptiness insist on this lack of human warmth. A lack all the more difficult to experience that loneliness for Gabita, in this type of test, is simply inconceivable.

Hands of master, the director-en-scène will plunge, in the fear, the viewer. The latter, stifled by the darkness, (because a lot of plans do not allow to discern a character) will be waiting with apprehension in another drama… which will not come. The action and the tests do not invade the screen in a work of this quality. More intelligently, the realism is widely preferred by Cristian Mungiu. The universe described is raw and difficult. The mounting is reduced to a minimum. It is a work sincere. A long film which, incidentally, has not been able to “seduce” the Vatican. It is disappointing that some agencies have not seen in this film, an exhibition of “barbarism” for free. Taboo subjects for some, but this film is still first and foremost a work of art. 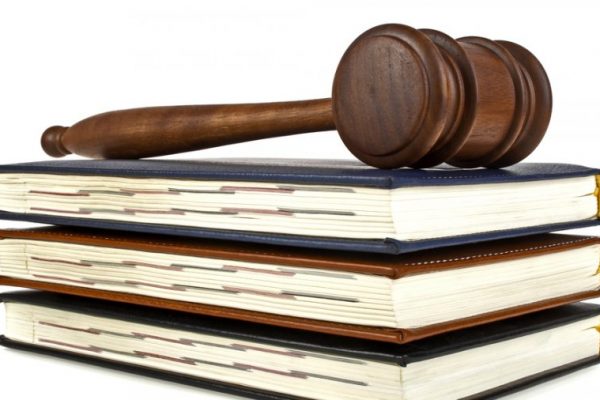 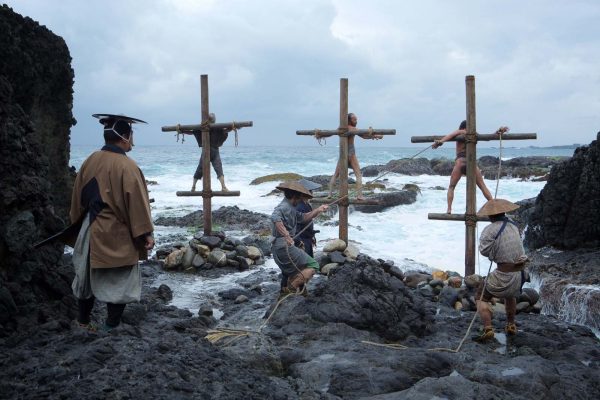