After Jacques Doillon in 1975, it is the turn of Christian Duguay to adapt the cult novel by Joseph Joffo, A bag of marbles. Given his filmography, including Hitler, the birth of evil , and Belle and Sebastian, the adventure continues, we can guess immediately the motivation that has been able to awaken in Duguay this project and applying to both the interest in the second world war and its predisposition to height of child to tell stories. When one knows, in addition, his taste for the aesthetic is slick, it is easy to understand that his version has been approved (unlike the previous) by Joseph Joffo.

Synopsis : In occupied France, Maurice and Joseph, two young jewish brothers left to themselves, have shown a strong dose of mischief, of courage and ingenuity to escape the enemy invasion and attempt to reunite their family again.

In less than a year, it is the third film which we propose to retrace the route of the children who escaped the Holocaust thanks to their courage, and their fortunate encounters. After The trip to Fanny of Lola Doillon (following in the footsteps of his father in a way that is more contemporary and more poignant) and The children of the chance of Malik Chibane, that may therefore bring A BAG OF MARBLES ? What is feared from the outset, it is a certain redundancy, even if the intention is not in vain as it participates in this effort to transmission and warning to younger generations, which is particularly relevant in the current climate. So certainly, if one views the three, the emotion is lost a little along the way. But taken in isolation, A BAG OF MARBLES covers the events and the courage of a just as delicate as the other and avoids falling into the unbearable pitfall of melodrama. He respects in this sense, the tone of the work of Joseph Joffo who would never have landed in the hands of many school children if it had been too dark.

Indeed, if one asks Joseph Joffo, this is the story, if things are really past of the sort, he will reply that it was worse but that he has deliberately toned down some of the episodes, as Christian Duguay has done in his adaptation, to show children that you can survive with a lot of courage, to give hope to those who read the book or watch the film. We find this intention summed up in a sentence, pronounced by Christian clavier (Dr. Rosen), addressing the little Joseph : ” if you continue to fight, to hold your life tightly in your fist, like this [as the ball it does not let go], you will get through this “. In view of this, we will not go so far as to say that the film is solar, having regard to the context, but as Christian Duguay, through the brightness and the beauty of its images, is able to permeate the narrative of this hope.

In A BAG OF MARBLES, unlike the two movies mentioned above in which one perceives the reality through the prism of the children, one sees how the harsh reality barged in childhood and grows Joseph and Maurice to grow up, all of a sudden, without notice. In this respect, the scene of the slap is particularly eloquent. From there, Christian Duguay focuses on two priority areas : the intense solidarity of the sibling group, and, in a novel way (even in the original work), the will of the father figure. With the same intensity, he manages to integrate these two aspects as the sources of the immense courage that the children will demonstrate : they support each other, feed off of everyone’s ideas to find solutions and, in difficult times, rely on advice given by the father so reassuring and so loving that they have agreed to trust. This is because they rely on the wisdom and the foresight of the father that this family be able to survive. And what is interesting, is that they learn that their great father himself had already saved the life of their father by taking the same decision, that is to say by pushing him to flee, with only Russia and its pogroms.

This father, it was Patrick Bruel who played with a sincerity that is deeply moving. In the Face of such authenticity, one can’t help thinking of the identification which has been operating as a father of two boys who could have been faced with the same situation if he was born a few years ago… The place which it occupies both physically and symbolically is, without doubt, one of the major assets of this film but it would be unfair not to acknowledge the rest of the cast is absolutely perfect : Dorian Le Clech (Joseph) the beauty of which, the softness and the natural we out the door, to Batyste Fleurial (Mauritius) from Elsa Zybelrstein (the mother, one of her finest roles), not to mention a Kev Adams stunning against the employment.

While remaining in a registry cinematically classic, A BAG OF MARBLES version Christian Duguay , therefore, is a successful adaptation. Through suggestion rather than violence, the director instills the fear inherent in the situation as well as the love that binds the family Joffo and serves as the engine to overcome the war and its hardships. However, paradoxically, it is in the freedom that he takes in relation to the novel to give more weight to the father as a guide, this courage, which is transmitted in the legacy, as the film stands out and does not drown among many others. 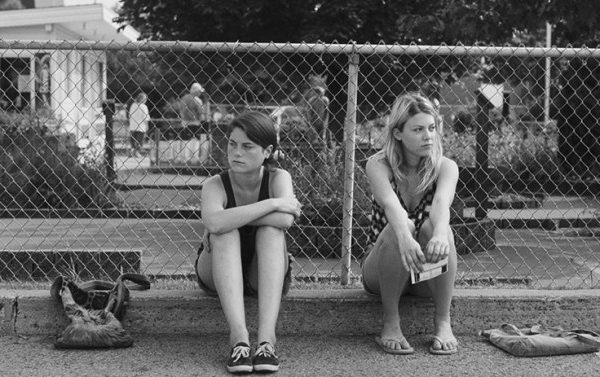 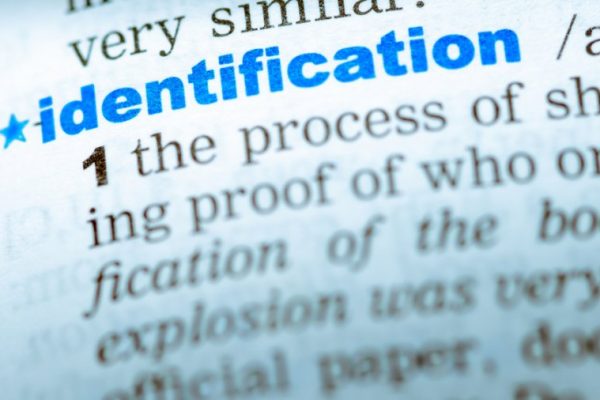 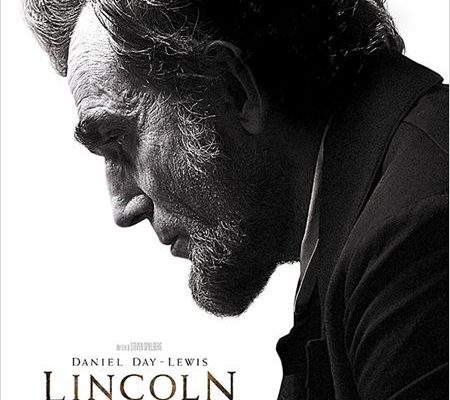 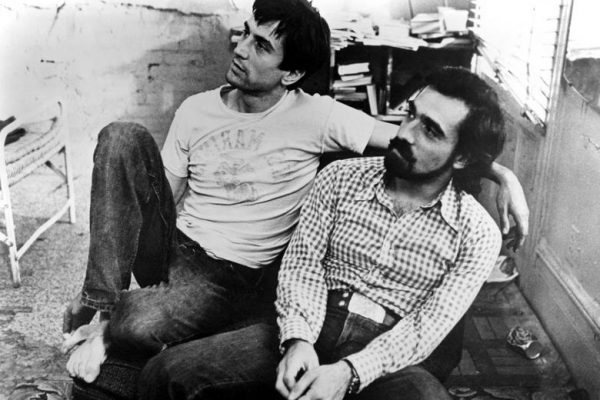