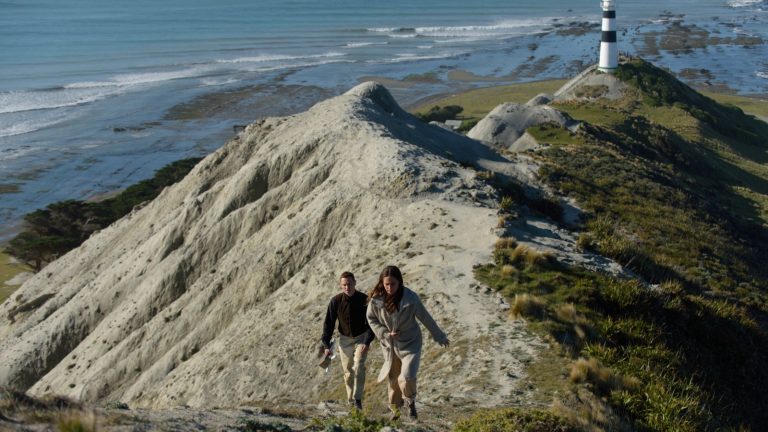 A veteran of the First World War, Tom (Michael Fassbender), accepted a position as lighthouse keeper on a deserted island to try to forget what he has lived. He meets Isabel (Alicia Vikander), with whom he begins a beautiful love story. Their only problem is that the latter may not have children. Fortunately, the sea brings them a boat in which lies a dead man and a baby, living. The opportunity is too good : they take the child.

It includes not only the reading of the synopsis which has been able to attract Derek Cianfrance in the novel of the same name by M. L. Stedman that he wants to adapt for the cinema. The links with his previous two projects (the shocking Blue Valentine and the very beautiful The Place Beyond The Pines) jump immediately to the eyes since this new feature film delivers in light of the issues and themes that seem to fascinate the american director : the creation and destruction of a couple, the lineage, the secrets of family buried and a pronounced taste for the tragic.

And the island on which lives the couple is named Janus, in reference to the roman god of choices, the beginning and the end. With two heads, one towards the past and towards the future, it symbolizes A LIFE BETWEEN TWO OCEANS which is a film split into two parts, where each dialogue with the other. Derek Cianfrance has proved since the beginning of his career, his attraction to the manipulation time, always finding the way to make it appear in his narrative construction of brilliant echoes to better explain the overwhelming inevitability of the situation. In addition to coming we confirm the ease with which the director is 42-year-old knows how to manipulate the ellipse, A LIFE BETWEEN TWO OCEANS is never as beautiful as when it made a dialogue between two layers temporal, as this wonderful sequence where the gaze of Hannah (Rachel Weisz, the true mother of the missing child) connects to the new life of his offspring. Or when, with a crossfade, it is installed on the island the two main protagonists, while they are physically distant. These fittings wonderful we are reminded of the mastery with which was built of Blue Valentine, but does not fully achieve the same with emotional.

However, along with a first degree assumed the path of melodrama, everything was at the disposal of the director to pull out as well as it should the tears. It’s a worry formal that fact to thwart the film most of the time, in his way sometimes old-fashioned filming of this tragedy. Cianfrance abuse of the plans on the sea, the sky or the stars to try to make us digest all the scope and mythology of his story. And then the readiness with which he frames the couple, the sun is well centered between their faces, can lend to snicker. Until the end, it is not of this perilous line director, the film ending on Tom watching the sun set in front of him, with a sense of closure. One nonetheless feels all the sincerity of a stage director in the imagery he deploys, between seeking empathy maximum and homage to a genre that David Lean or Jane Campion, have so sublimated. We can not blame him, however, is his ability to be a formidable director of actors. In a first time, he knows to surround himself with talent and in a second time, he the sublime. Alicia Vikander, often credited to good performance, has never been as big as in front of his camera. It carries all of the emotional charge on his back, while Fassbendercertainly good, remains in a partition in interiority.

We begin to identify, in 3 movies, the mechanisms of the modus operandi of Derek Cianfrance. And A LIFE BETWEEN TWO OCEAN‘S sometimes like a patchwork of his previous two trials, conjuring up a few memories of wonderful moments that you have experienced in the past in discovering his cinema. The final quote that of The Place Beyond The Pines, the romantic relationship and its deterioration can only discuss Blue Valentine, the couple formed by the heads of posters would like to succeed worthily to the one composed by Ryan Gosling and Michelle Williams. If he is sometimes seduced to find the proper style to Cianfrance, the film raises some doubts about the future of his career. Will he ever get out of its narrative codes, or extend them with intelligence ? The approach of the author has not reached its limits ? We looked forward to the following to know whether, in the image of a tragic love story begins to deteriorate, it has not loved passionately Derek Cianfrance a bit too quickly and excessively. 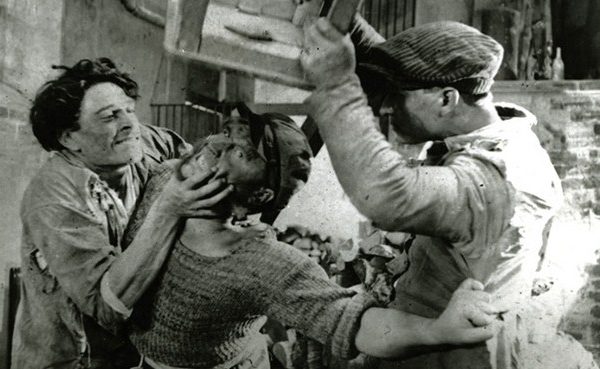 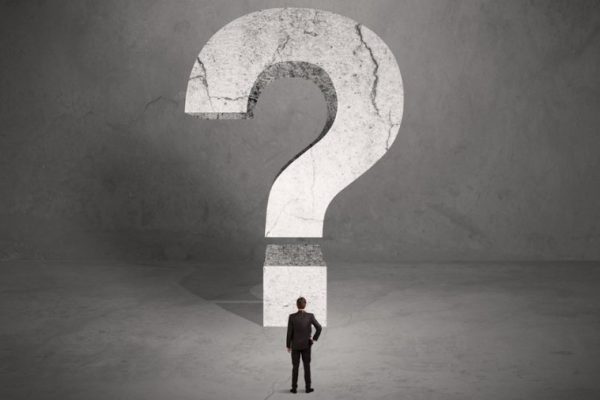 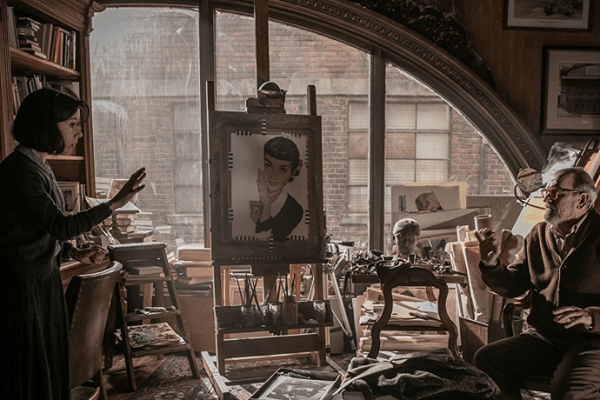