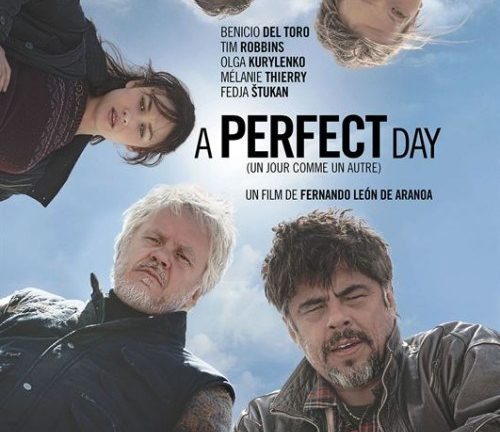 1995, somewhere in the Balkans. Director-screenwriter-producer Fernando Leon de Aranoa we place immediately alongside this group of humanitarian entrants from different countries, whose sole purpose is to help people in this war zone. It was well understood thatA PERFECT DAY is located at the end of the serbo-Croatian conflict, but the intention here is not to understand the ins or outs. We will remain in a blur convenient, the director putting us in the position of the members of this mission : just do the job, fix the problems, without taking part in the conflict, without judging, staying away from the more possible. It is precisely the rare times where they will exult in their mission and will be faced with the reality of the war that the film will become interesting and we will take it to the throat with strong bursts of emotions – crossing of the destroyed village, discoveries made in the house of the little Nikola, or the gaze focused on the prisoners in the bus.

In A PERFECT DAY, based on the novel Dejarse Lover of Paola Farias, this is mostly do to the spectators of the daily life of this group of the association of Aid Across the Border. A daily not very shiny, since these “plumbers of the war” are mainly responsible for ensuring sanitary conditions of the inhabitants. The film’s purpose is to narrate all the actions taken to exit the corpse of a well and allow the population not to drink the water before it is poisoned. The subject of “this day like any other” is rather thin for a film that could have taken a any other dramatic scale, such as the recent The White Knights of Joachim Lafosse who retraced the epic adventure of the band zozos of the Ark of Zoé.

Note a nice idea of setting the scene, filming the protagonists from the bottom of the well, as if we were at the place of the corpse, that our humanitarian call sometimes “Polecat” (it was well understood that death stinks), “Romeo” or “Fat pig“. The team will seek in vain for the ropes to lift the body, come up against the refusal of aboriginal and bypass the more formal of the United Nations. She will be going back in dangerous areas, with cows trapped in the middle of the roads and laid mines here and there. We ride a lot in the film, with two trucks ranger who follow on the road to the side of a mountain (all accompanied by a rock music very well chosen, including a resumption of Eurithmics really successful.

We also communicate a lot via walkie-talkie to speak, again, a lot ! Which is unfortunately weighing, in A PERFECT DAY, these are the dialogues hollow about everything and nothing, and above all the humor in the second degree. The one, life-saving, that people in frequent contact with death use without a doubt to detach emotionally challenging situations and giving us the courage to continue to confront them. But then, it’s still too systematic and particularly lourdingue. The one who makes these jokes to two dollars, with the purpose to de-dramatize any situation, that is B., played by the too cabotin Tim Robbins. Jaded, old veteran of the humanitarian, clever, always smiling face, there is no longer a dupe of anything. His team-mate, Mambrû, in charge of security, a little less jaded and still capable of attaching to a little boy, performs his final week on-site. It is the always excellent Benicio Del Toro who is the interpreter and we can say that he has given of his person for this role ! Tight in his suit, the belly, which exceeds, fingering his sunglasses at the wheel watching the corner of the eye worried about the reactions of his passengers.

“Too much try to stay away from the war, A PERFECT DAY leaves us on our hunger.”

However, Mambrû remains attractive as a large and very boring part of the exchange carries on its binding increased with Katya, came to check the interest of the continuity of the mission in this period of installation of the peace. This is the beautiful and sultry Olga Kurylenko who is the interpreter. Because yes, the women are beautiful. The other is the blonde, Sophie, an engineer with hydraulic, the small news is that it is the baptism of fire. Mélanie Thierry (otherwise the more remarkable in that I’m not a bastard) brings its sweetness and naivety to the role. It is through her eyes in disbelief that the viewer immerses himself in the film, in a scene a little bit easy and didactic way. We will at times stand up, be scared, cry, laugh, and then finally adapt.

This small group is flanked by the translator, Damir, a man confronts his past, his own fears and the risks in its country, but that the director used mostly as argue of B. The portraits of the characters that draws Fernando Leon de Aranoa in A PERFECT DAY are, yet unfortunately, all stereotyped, and non-carriers of emotions. Some other scenes are in the addendum, a pretext at times improbable and ridiculous – B. mimicking his search string, or Mambrû recalling emergency his girlfriend problems at the colors of the room… too much to want to stay away from the war, A PERFECT DAY turns out to be rather boring and leaves us on our hunger.

INFORMATION
• Original title : A perfect day, a day like another

• Synopsis : A group of humanitarian mission in a war zone : Sophie, a new recruit, desperately wants to help ; Mambru, disillusioned, just wants to go home ; Katya, wanted Mambru ; Damir wants that the conflict ends ; and B does not know what he wants.
TRAILER 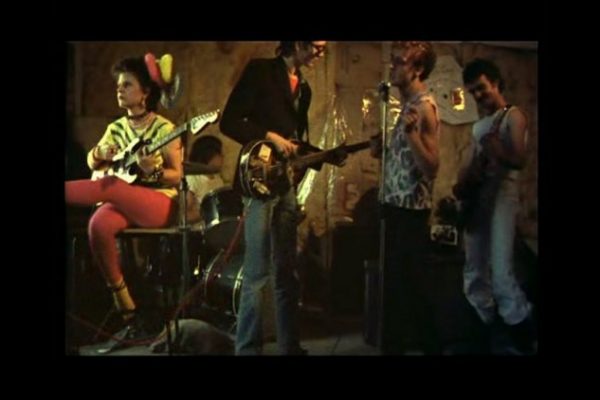 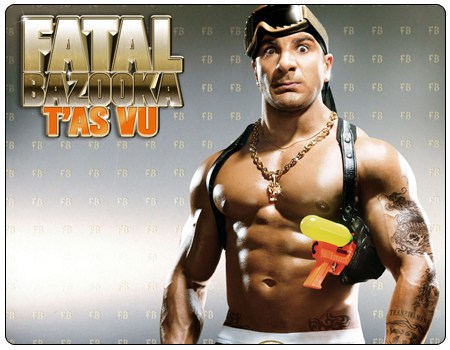 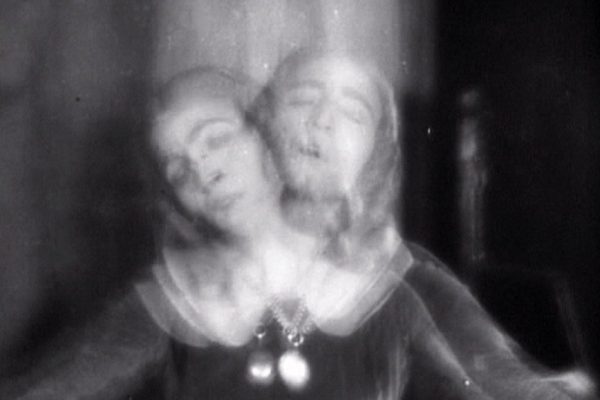 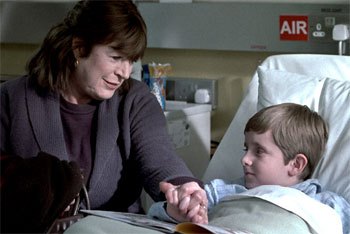