The “happy end” of the second part made us believe that we would never deal with the escapades of sentimental Bridget Jones. And yet, twelve years later, the single most known film (and the novels of Helen Fielding !) strives once again to tell us about his misadventures in love. But then, as is often the case after so many years, there is plenty to be skeptical. As BRIDGET JONES, it is altogether of the past. And nothing to (re)see the following – the Age Of Reason, Beeban Kidron – one has anything to say that there has already been around the concept.

The cast of this new episode also makes it puzzling : certainly, Renée Zellweger reprises the title role, of course Colin Firth found the elegant shyness of Mark Darcy… but it lacks the naughty look of a Hugh Grant who refused to participate. The opportunity to create a new character, that of a billionaire who made his fortune in the sites love compatibility, embodied by the no less swoon-worthy Patrick Dempsey.

The synopsis would have us out the formula of the “ALMOST the same, and we start again” : back to single, Bridget Jones fall in love with a handsome stranger very charming (Dempsey) and his ex (Firth). The novelty in the story, she falls pregnant but… don’t know who is the father. If that seems a bit same old song and snoring, to know that the director of the first part (successful) Sharon Maguire returns can we hope for a result finally not that bad.

Actually, you can’t say that BRIDGET JONES ‘ BABY is the warmed comprehensive, but rather a continuity malignant. Despite the fact that our heroine becomes once more a bachelor, it does not restart completely to zero, but it follows rather an evolution. We take into account that the character is getting older and he has changed physically, it happened unexpected things in the meantime, and that we are entering a new stage (and perhaps not the last) of this sentimental life tormented.

Thus, in addition to keep in many respects the spirit of the first two games of the past decade, BRIDGET JONES BABY avoid remaining completely locked in this atmosphere very 2000’s by participating in the movements and attitudes of 2016. Playing on the contrasts of the bachelor of more than forty years of age who has a little trouble with the new customs of the people, more young as it is, it evokes the uninhibited sex, the dating sites (Tinder !) or compatibility, this need to consume as much as possible, but also the ways very contemporary to do or talk about. Instead a mixture as a conflict of generations, there are also well-known All By Myself Celine Dion the Fuck You from Lily Allen. Or again, the traditional conception of the family in fusion with the current aspirations. In this sense, the movie happens to capture two audiences : one for the first time who finds a Bridget equal to itself, and the one today who does not feel excluded from the game.

Thus, the mother and daughter may, without hesitation, programmed a small movie before this film… Because it is necessary to admit that the tone of BRIDGET JONES ‘ BABY is still very girly, playing on the problems and challenges the typical (and pictures ?) of the female, as well as its fantasies and its complexities. But above all, he dwells on the relations with the men, and all the hassle that entails… especially when they are perfect, but different, that he must make a choice, that it must be difficult to manage the situation when they tend to bolt too quickly. In short, themes, eventually recurring in this saga.

”The key of ridiculous and hare-brained may find its place in all this romanticism-marshmallow, who also did not miss the opportunity to return to the force.”

Although some of the gags are reminiscent of some passages of the previous films, a good number of new situations and will reveal drolissimes. Nice finds appear to make us laugh, starting with one of the replicas (including those of Emma Thompson particularly scathing and cynical). And then, BRIDGET JONES obliges, this third installment has got to have his share of embarrassing moments but funny. The touch of ridicule and incredible, therefore, find its place in all this romanticism-marshmallow, who also did not miss the opportunity to return to the force.

BRIDGET JONES BABY , nevertheless, remains the kind of movie where it shows what the viewer wants to see. The movie would have been able to be much more short or simply could never have existed, but it finds its legitimacy in the annihilation of everything that had been built in the first two components. He then plays for two hours, with fears and apprehensions of the public who will still be the end of it than he wishes.

The attachment to the characters is also so loud that we could not care less whether it is a good or a bad film : it hangs or not, that’s all. The most important thing is to know what they will become. Moreover, it is in part for this reason that the presence of Hugh Grant is missing, even if one makes a few references to malicious by here and there throughout the film. His character in the place of one of Patrick Dempsey would have been a much more effective and touching, especially when it came to speak of the fatherhood and the desire to settle for good. As for the famous Mark Darcy to Colin Firth, he falls in excess of what it was. Previously introverted and sensitive up to we make of the sentence, it becomes cold, stuck up and unconcerned… as if he had become a true Kingsman.

Despite everything, one can’t help but show a smile, smug in the last five minutes. The final offers, indeed, a very pretty conclusion to this fairy tale contemporary, which will still crack those who believe in the existence of the beautiful and great love stories. It is, therefore, a successful return for our Bridget, hopefully still for it !, will not have to reappear for a fourth time… 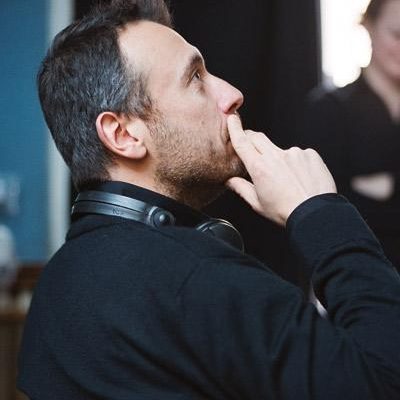 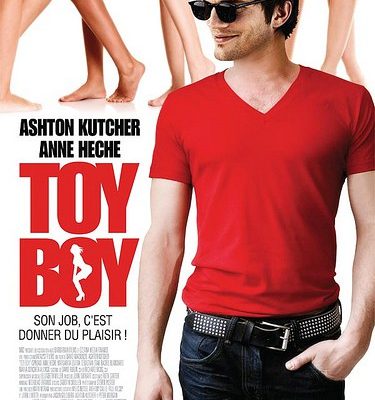