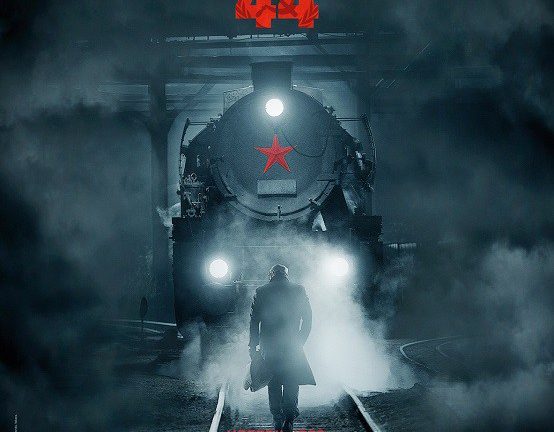 prohibits in Russia, who is accused, once is not custom, of “distorting History”, CHILD 44 is a film confused either by adaptation or by his story.

1952, Leo Demidov, a hero of the Second World War and promising agent of the secret police refused to classify it as an accident the brutal assassination of a child of Moscow. Fallen in disgrace after breaking the order of his superior – it was agreed by Stalin that there cannot be a crime in a communist state – Demidov goes from predator to prey, from hero to traitor. Exiled with his wife in a small industrial town, it starts in spite of everything in the investigation after the discovery of other similar cases in the murder of Moscow.

There are too many things in CHILD 44 , for which two hours and fifteen are not enough, and give an impression of clutter. The director of’Easy Money don’t know where to give head as there is information to cover : the couple of Demidov, his work, his disgrace, the murder, it is a souk not possible. One comes to wonder : CHILD 44 is a film about the corruption of the bureaucracy of the secret police after the war ? Is this a thriller ? Is this a biopic ? Everything gets mixed up, it’s part of Moscow, it comes back, and then it starts up again, the corpse of a child, a confrontation between two high-ranking officers of the Party, a couple on the road to perdition, another corpse, a cowardly careerist, wow, wow, calmons us two seconds.

A feeling exacerbated by most of the characters without finesse as Wasilij, however, covered precisely by Joel “Robocop” Kinnaman. The latter is, in more than a cliché, a character relatively close to the reality that, from the first moments of the film, is proof of cowardice in a time where the cowards are shot in the back by their superiors (see Stalingrad in Jean-Jacques Annaud). We feel, however, that all the world is, in Russia after the war, about the paranoia, the poor teacher to the highest rank of the Red army.

CHILD 44 is served by a cast of four stars, which, for some of the smaller roles, is not really necessary even if it is pleasant to find our two police officers, Danish Desecration, the always good Gary Oldman, Charles Dance ” Lannister “ or our national Vincent Cassel seen in Russian in The Promises of the Shadow.

The Russian who lack terribly in CHILD 44, its snow-covered landscapes, its plants, the titanic, its soviet offices and train travel. Tom Hardy knows how to find the accent that goes well but with that much English, it was often more the impression of being in Montana during hunting season and in the Rostov oblast. The performance ofHardy is without a doubt not one of the year. Must say that the scenario doesn’t help and the dialogues either. Expect Mad Max : Fury Road.

”Despite everything, CHILD 44 offers police raids brilliantly orchestrated, and the fights which give off an unheard-of violence”

The last curiosity ofCHILD 44 lies in the character of Raïssa, the wife of Demidov, worn by Noomi rapace. It is purely visual and is a choice of the director. It was, with the actress Swedish, a woman whose physical might appear to be a slave, very well exploited, for example, in Sherlock Holmes : game of shadows in gypsy. In CHILD 44, the blond suits him well, but the lens colour that can be seen in all the big plans a little less. Disappointing.

In spite of everything, CHILD 44 offers police raids brilliantly orchestrated, and the fights which give off an unheard-of violence, recalling – it’s good for you – the very realistic opening scene of the taking of the Reichstag by soviets in 1945.

• Synopsis : Winter 1952, Moscow. Leo Demidov is a brilliant agent of the soviet secret police, promised to a great future within the Party. When the body of a child was found on a railway track, he is in charge of classifying the case…
TRAILER 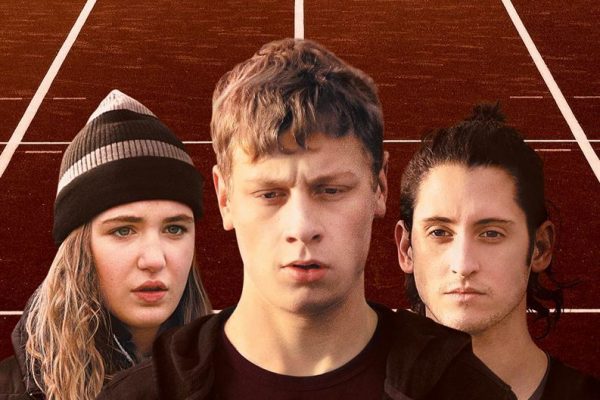 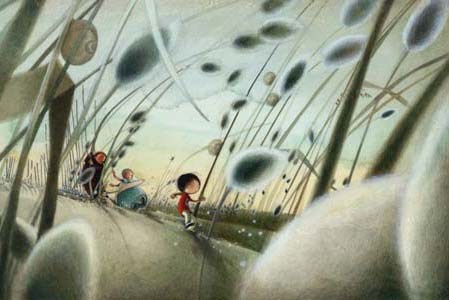