Through Django, Etienne Comar signs a first feature film that makes it sublimely tribute to the man, the artist and his people.

The first biopic about Django Reinhardt, father of Gypsy jazz, DJANGO recounts only his or her years under the occupation, from the summer of 1943 to the Liberation. The intention of the director was to show that through his music, so special and inhabited, the musician contributed, in its own way, and without being really aware of, and Resistance. Although it is Gypsy, Django was the admiration and protection of the germans, who inclined strongly to make a tour in their country, but the latter was not able to resolve the idea of submitting to the will and pleasure of the enemies of his people. The film evokes its glory years in Paris and his visit to Thonon-les-Bains in the hope of winning the Switzerland to escape this tour. If the majority of the facts are real (tracked with the help of the grandson of the artist), Etienne Comar has taken the liberty to “organize” differently in order to support his point with more intensity. This takes nothing away from what turns out to be a jewel of beauty and eloquence.

From the opening scene to the latest images of DJANGO, Etienne Comar , transporting us in an episode of the story ever brought to the screen by the prism of the Holocaust, the deportation of the jewish people, but almost never through the one of the Gypsy genocide. In this sense, already, the director makes humble tribute to this people exterminated by the nazi with the same barbarity. With modesty and delicacy, with no clichés exuberant, it envelops us, their heat, their solidarity, their sense wonderfully extended family and of course their music. Without a doubt, this accuracy is explains it mainly by the composition of the casting, whether it’s musicians, members of the camp, or the family of Django – who are gypsies, but not the actors and give so authenticity is unfeigned. The outstanding personality of Nigros, the mother of Django (Bimbam Merstein), and the gentle caring of his wife Naguine (Beata Palya), moreover, are the most beautiful reflection…

“A jewel of aesthetics, and eloquence Django pays homage to the man, the artist and his people to” Click To Tweet

But obviously, the success of DJANGO is Réda Kateb that the interpreter in a big way. Etienne Comar offers him his best role to date and he wears it with so much elegance and natural that he will reap, without doubt, the highest honors. It must be confessed also that the writing of the role is smart and allows you to explore multi-faceted, sometimes misunderstood, Django Reinhardt. The director, as well as his actor, able to elicit empathy increasing towards the man that he was, beyond the admiration that we may have the start to his talent. At the start, almost enough as he is aware of his success, he feels out of all considerations related to the use of war as an artist, he is even indifferent to the fate of its peers. But he gradually comes to realize that it is in spite of him and his music can give him the power to protect his people. This awareness is thanks to the intervention of Louise (Cécile de France, also perfect), who is a fictional character, but represents the women of the intelligentsia and artistic community in paris who worshiped Django and attracted to an environment different from his own. Little by little, reveals the man, the head of the family and tribe, and the pride of their community and that everyone counts.

Over the images are absolutely beautiful and these melodies if personal, DJANGO portrays in the most beautiful way the importance of music to humanity in that it carries the life in it and to project in the space of a song or a dance, in a universe where the war and the Occupation of which no longer exist. For Etienne Comar, the gypsy jazz is music that is ” trans-generational, which, by the charm and immediate gratification that it causes, has something captivating, vital and life-saving “. Django Reinhardt has finished by understanding and his nickname (his name was John), which means “I wake up” appears predestined… the One that remains one of the musicians most influential of the last century, leader of the Hot club Quintet of France, had managed to make disability his biggest strength (he could not use two fingers of his left hand after a fire in his trailer at the age of twenty years). The price of a relentlessly without respite and an unwavering determination, DJANGO shows us how, thanks to this style so particular that it was of his fingers on the fretboard of his guitar at breakneck speed, this man knew how to awaken the spark of life in everyone of its listeners, regardless of the circumstances. But it is also with great emotion that the producer ends with the Requiem for my brothers Gypsies composed by Django Reinhardt during the German Occupation. A song that symbolizes all that mattered to this man : the music and the family, and the greatness with which he deployed with these two components. 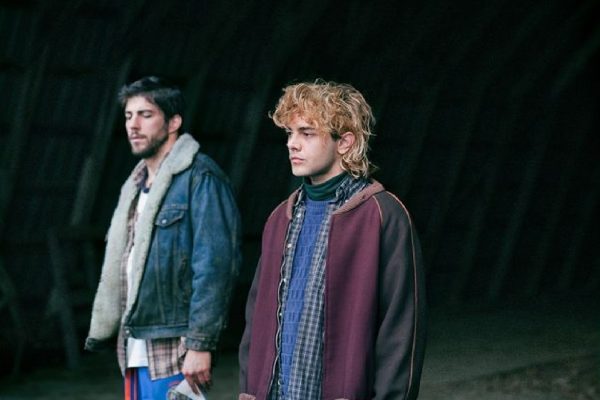 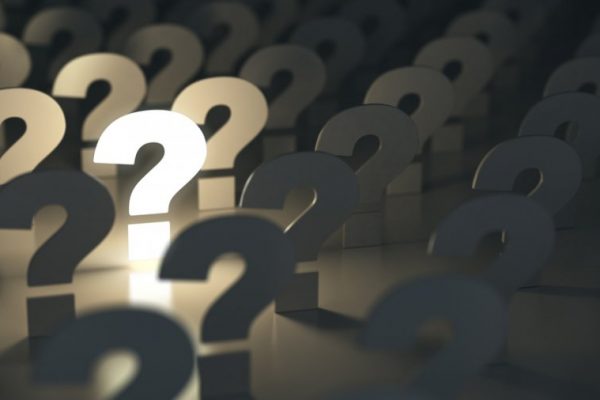 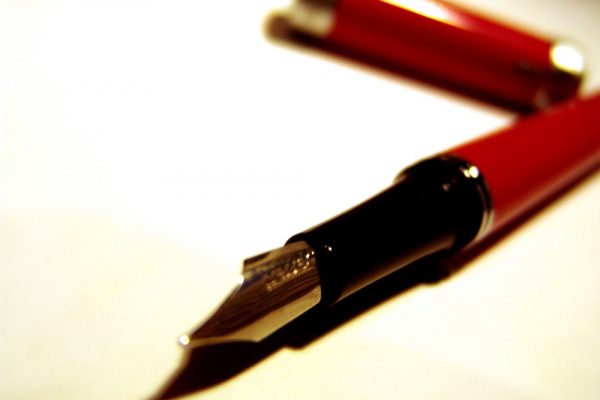