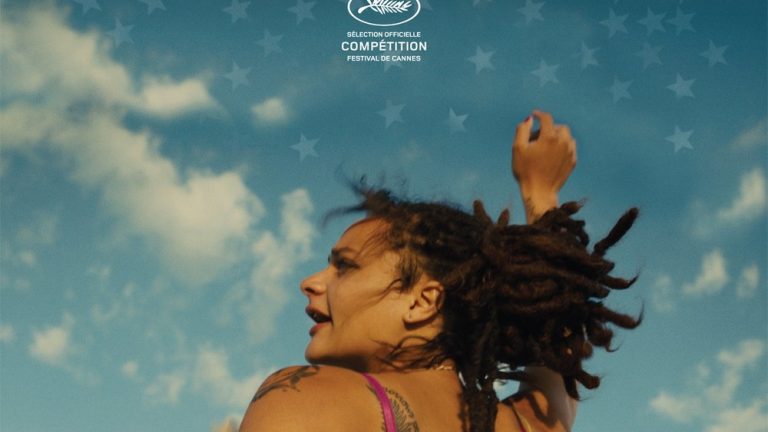 Andrea Arnold is back in a vein more social but also lyrical with AMERICAN HONEY, a road trip is appealing.

Winner of the Jury prize at the last Cannes film festival, AMERICAN HONEY, teen/road-movie with 2h43, deploys its stunning poetry through the green USA “white trash ” gained to Donald Trump. The film had many ways to climb higher than this modest third place, besting competition from a particularly contested. This is the fourth feature film ofAndrea Arnold is also in a filmography that is patiently its red wire and its consistency, the side-sometimes in the social than in the drama pure juice. And then that Fish Tank and Red Road – already two Awards from the Jury (!!) – propelled the filmmaker to the rank of a new leading figure in the social cinema, anglo-saxon, it must be recognized thatAMERICAN HONEY is adventure sometimes willingly out of these off the beaten track.

Star (Sasha Lane) leaves his poor family to set off on the winding roads of the Midwest, handing over, without batting an eyelid, his fate in the hands of sellers of magazines itinerant, whose primary goal is to survive while enjoying the enjoyments primary of life. But the interest ofAMERICAN HONEY can do is certainly not in this desire to unravel the workings of this adventurous precariousness, in contrast to the suggestion of his first plans. Recruited by Jake (Shia Laboeuf), the young Star integrates this second home, mobile, carefree and colourful.

Therefore, here we are, embedded in this meandering journey, as the last member of the clique, to listen closely the real-Roger-Bontemps. In search of a way out of dreamlike, unreal, this road-trip is the opportunity to peer into the face of a teenager disillusioned, that refutes, again and again the codes in terms of society, those same taxed by the figures paternalistic. In appropriating as much of the work of Larry Clark (Kids, Ken Park) , Gus van Sant (My Own Private Idaho), Andrea Arnold is background more in this lost generation, in a prism jumper and generational.

Well recluse in this world in the format of 1:33 which the gum little by little of the last layer of society, the filmmaker encloses literally these young adults, within a framework of oppressive – his trademark since Fish Tank. It is as if they referred to the shattering reality of the world, where everyone is asked to leave the premises that it occupies, such as the reactions that should be carefully to get rid of. But the filmmaker does, almost never, in the archetype of the drama well dripping to create empathy, preferring the glow of solar euphoria to the description cataclysmic of social neglect. It crosses rather AMERICAN HONEY as a sweet reverie, a utopia of lightning that passes through an attachment almost instantaneous in front of these portraits atypical, unveiled at the option of the movement from an aerial camera. And at the turn of the lurching-fiction, the horde electrifying apprentices businessmen led by Sasha Lane and Shia Labœuf outweighs the dark room at the heart of their journey. So 2h43 travel is compressing in the surprise complete.

“We crossed the American Honey as a sweet reverie, a utopia by leaps and bounds. “Click To Tweet

But in the midst of all this brilliant cacophony of music Trap Hop, the obvious appears : the ” crush “, the attraction. From the first glance, the film magnetizes the encounter between Star and Jake, the only valid reason for this illustrious getaway. The rhythm of the amourettes and linkages that shape or break, and the story will establish the intersection of emotions chaotic between these two – I love you, me neither. The director uses the same ingredients that have built their glory with Fish Tank, calling on the formidable tandem Katie Jervis/Michael Fassbender. And beyond the peregrinations adolescents, AMERICAN HONEY pierces the singular expression of the feeling of love. Never putassières, never gratuitous, the sex scenes are of an incredible power, the budding romance, the sexual frenzy related to the discovery of the body, are magnified, exalted. The fixed camera, bracket sometimes not the fireworks with the shaky cam which the film we had seen, a sign that these precious moments will remain permanently inscribed in each of them.

With Andrea Arnold, the film also transforms into a refuge of poetic. The powerful imagery transcribed faithfully all the ornaments utopian of the landscapes and the feature-length documentary refuses to do anything to be a lightning sensor. Reserving the right to try his hand at alchemy contemplative full of color and poetry, she invites us to admire the America of rurality, her sky blue shining and its beautiful setting, bathed by the candor and dreaded the day.

And in the last act, the light infernal fades away before the icy blue of the night. We leave this band upbeat in cheering the most touching, in the freedom of living and it is the reckless, necessarily, that will accommodate a next day uncertain. These young people will eat up, at full speed, on asphalt steaming hot roads of the MidWest, the pace furious of the musical hits of the country Republican and Hip-Hop chantonné by Rihanna. Thus, the emotion is very deep in front of the sublime illusion of a dream, fleeting, one that will remain, alas, a sliding outlet. AMERICAN HONEY exudes the fragrance intoxicating a great film, that, ladies and gentlemen, members of the Jury, deserved a palm. 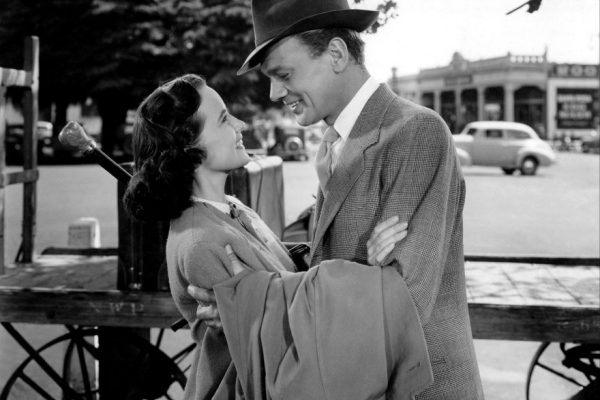