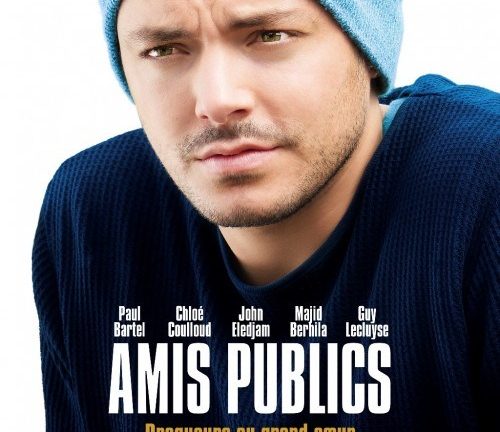 We will not lie to you, FRIENDS PUBLIC has left us perplexed. The reasons are many. First of all, the processing is shifted to this serious subject matter (cancer of a child), and sometimes the light on the tone of the comedy, sometimes illuminating the drama. The film takes as a premise the realization by Leo (Kev Adams) of the dream of his sick brother, Ben (Paul Bartel II, including the delivery we had been amazed in The Little Princes). The spectator is supposed to be moved in the face of his courage and that of his young classmates become bald as a result of their chemotherapy treatment at the hospital in which he stays. They do not complain, suffer in silence and just want to be ordinary youth. But the writers have taken the party to want to systematically defuse and tip the balance on the side of humor. It is not a question here of raising the question of whether one can laugh of everything, but if it is necessary to seek all the time to make people laugh. Thus, the judicious and the subtle balance of emotion and humor that appeared in This is not a love story (Me and Earl and my dying girl) is never reached in FRIENDS PUBLIC.

The public fan of Kev Adams, mainly adolescents, and families with children, already captivated, will come especially to see the movie for him. Also will it satisfy them, and so ensure the to make people laugh. For that it is not too lost, it will stick to comedians and the style of humor seen in Soda, the series that launched the actor, and whose FRIENDS in PUBLIC is a direct offshoot. Thus, Guy Lecluyse, who plays Bruno, president of the association of the families of the victims, and Franck Bellocq, the banker-comedian missed who coaches the band to mount their coup. And, of course, John Eledjam, screenwriter at the origin of the idea of the film, who plays Franck, the dude stupid but nice, while the other “poto brother” Lounès, remained a great child in spite of its authorship, is interpreted by Majid Berhila.

The public pampered will be entitled to a wide range of valves, jokes worthy of those of Soda (which has always done well to start), the situation comedy, repetition, comical visual, word games, cinematic references, costumes and wigs by reference, it is assumed, in the famous Gang of hairpieces. A few good replicas red wire are sometimes flies, but they are used so often that it becomes tiresome. As for the touching moments, they can hardly be appreciated at their just value, because we are still waiting for the valve to come ! Watch him cry, Kev Adams is a valve in itself, not that it is bad actor, but because we don’t really believe.

The problem is that basing a film solely on the presence of the young man and the humor that flows from it, is not enough to address the inconsistencies of a scenario that does not hold the road. It is the one of the other reasons of our perplexity. Because the writers had all the ingredients on hand. Alas, the scenario part in many directions, opens up a bunch of tracks that will not be exploited, raised there. Peeling-mixes, will be loosely discussed topics such as, the company behind the chemical accident (cause of the woes of Ben), the association of the families of the victims, the problems of the family of Anna, the roommate Huguette, the binding of the commissioner of police with the cop Bartoloméo, played by Vincent Elbaz (very fair in what I am counting on you) in which we suppose that he accepted the role because he could drive his motorcycle and getting upset at each replica.

“FRIENDS PUBLIC perfectly fulfills its specification in terms of generosity and humor, but still tasteless because without the rough edges.”

Finally, that commonplaces and cliches ! It is true that the movie is aimed at teens, but the writers could have done a little more shades ! On the one hand, the gentiles, even though they are the public enemies number 1, villains with a big heart, and the other bad guys that the cops (except Bartoloméo), which hide a secret pain.

The director Edouard Rainy, which it is the first film and that sets the stage for the performances of guess-who, has likely ensured in its staging to preserve the reputation of Kev Adams, with a side of straight-laced, almost moral, which will no doubt please his public family. Not ready to break its image of boy fun, certainly far less naive than in his previous roles, we do not see and never in bed with his girlfriend, whom he makes just a little kiss. Similarly, the couple in divorce proceedings will be saved and the thieves banks will be punished with prison, as it should be. Full of good intentions and good feelings, FRIENDS PUBLIC perfectly fulfills its specification in terms of kindness and generosity dear to the actor, but remains a film without any flavour and quite annoying, as without asperity.

• Synopsis : in Order to realize the dream of her young, sick brother, Leo and their best friends organize a fake robbery… but the D-day, they are mistaken for bank. The fake robbery becomes a real hold-up. Then begins the extraordinary adventure of the Friends Public !Inspired by a False Story.
TRAILER 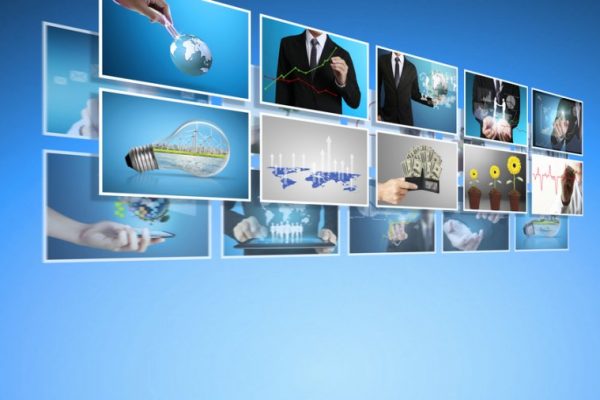