Thestory of an actress and the legendary Grace Kelly, who married prince Rainier of Monaco in 1956. Except that this also corresponds to a political conflict, and especially economic, between Monaco and France.

Grace Kelly, at this time, is only a symbol. The film tells of her struggle, both in order to exist as a princess, wife and political figure.

From the first minutes of the film, it is clear that this will not be subtle. Olivier Dahan tells a clear story, his version of the tale of the princess of Monaco, and not really looking the facts but rather a form of superhéroïsation a figure already recognized.

As soon as the presentations of the characters, it takes the advantage of clarifying the feelings of Grace by the paraphrase and define each one by a look, a character, by directing his dialogue to the all-explanatory.

If this helps make it absolutely readable and exciting political and economic of the time, Olivier Dahan, unfortunately, does not seem to accompany this track, with its stage and walking rather large hooves into melodrama by superimposing the political conflicts of the couple and of identification ; it involves the characters still interesting, but as a foil to Grace, focusing its story, its dialogues, the actions of the various protagonists in order to give power to the emancipation of Grace, that will take shape in his long monologue final.

Nicole Kidman, is really very touching, and interprets the perfection of Grace Kelly, but his energy seems to have shifted, because eventually, his inner conflict does not seem as exciting as the environment in which it operates.

A word to Tim Roth who plays prince Rainier, and plays the non-said and the internalization wonderfully. Great actor.

Technically, everything is neat, but worth it in the end to convince, because it is clouded by the workings of narrative specific to the film d’Olivier Dahan, and, in general, has a narrative focused on the aspect melodrama of his characters. It’s more, too many tics of achievements (sets of mirrors, close-ups of 3 minutes on the eyes of his actress, plans, sequences, music too supported..) to facilitate empathy towards this story,which could be summed up to : Money Money Money : How to keep making Money.

“Staging is too present and in the service of a potch though little original, while at the same time, plays an exciting political and economic conflict, not sufficiently developed. Damage.”

You can well imagine the réluctances of the royal family of Monaco vis-à-vis the lack of nuance with which its members are mentioned. Some are portrayed as traitors, but most of all, Grace Kelly, as a great unifying a Europe in crisis.

In terms of cinema, that gives a narrative focused on the heroic figure courageous that gives hope and strength to its surroundings in terms of credibility, this does not work because GRACE OF MONACO offers no nuance, no counterpoint to the course and path of his heroin to the inevitable consecration..

• Synopsis : The story of an actress and the legendary Grace Kelly, who married prince Rainier of Monaco in 1956. Except that this also corresponds to a political conflict, and especially economic, between Monaco and France.

Grace Kelly, at this time, is only a symbol. The film tells of her struggle, both in order to exist as a princess, wife and political figure.
TRAILER 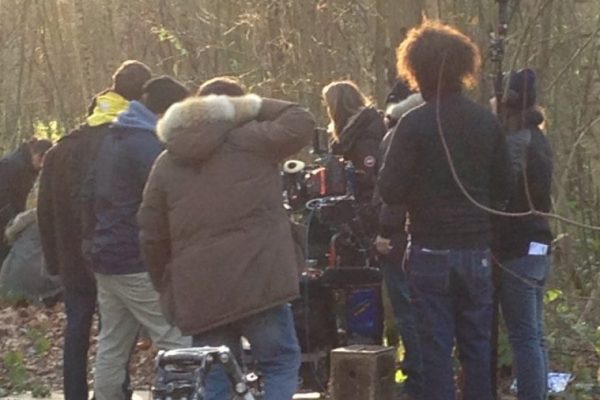 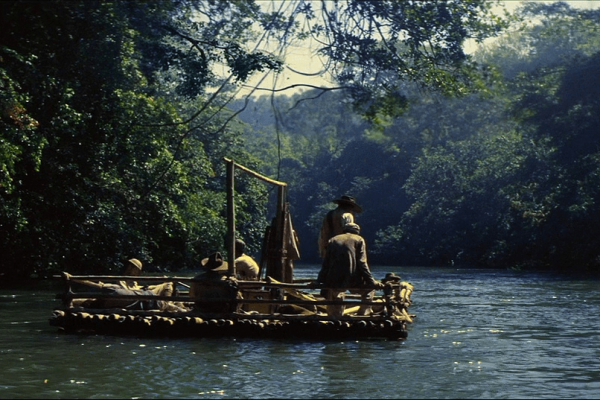