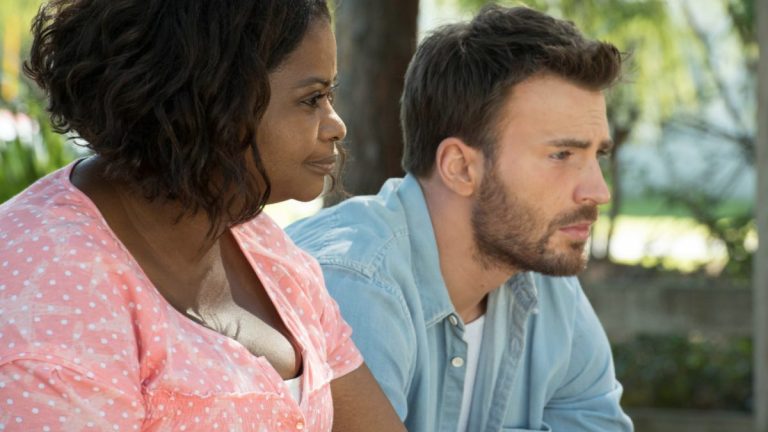 Consensual and caring, MARY is unable to deviate from the patterns of drama that rot american independent cinema.

After having tried, unfortunately, without success, to revive the saga Spider-Man the movie (the two Amazing Spider-Man with Andrew Garfield), Marc Webb was almost back to projects less expensive in special effects and more focused on the characters. It’s done with MARY, a little movie to $ 7 million shot in Georgia. And he must still be carting a superhero, in this case Chris “Captain America” Evans – but what actor has not played in one of these ” Super-movies “, it is above all to offer its star a breath of fresh air. A film where Evans use more of his charm than his muscles, and it is so much better (or not).With its “scenario takes tears” (written by the unknown Tom Flynn) which multiplies the facilities story using scenes emphatic dialogues-starched, MARY turns out to be a succession of reasons antiquated and stodgy own independent cinema american. The vision bienpensante of the film spares us nothing in terms of stereotypes. Side characterization of the characters, he has the right to a child of 7 years-condescending end-to-end phagocytant all her little classmates ; and a grandmother, cantankerous, castratrice and opportunistic (and very rich) ; a sympathetic teacher who has all the girl next door (and therefore poor) ; a close friend of color (preferably also poor) and, finally, to the uncle, ex-bourgeois / nerd – he was the teacher of philo – who leaves the mid-staid Boston to go to repair boats, business o how much more authentic.Side “obligatory passage” of the sphere independent of US, there are the tracks where the uncle and his niece have fun at the setting sun ; a scene at the hospital where the uncle took his niece to cheer her up so that she attends to reactions happy after birth ; a few seemingly endless scenes of a trial won to advance to recover the custody of the gifted ; a family home to dubious methods and segregation in hot tear (violin, song, etc.). Of course, the film does not speak very little of the mathematics of the method Trachtenberg, unresolved problems to the image of the famous Navier-Stokes equations, the gift of the mother, and of her tragic disappearance. He abandoned very quickly his subject – the gift of math and the scientific aspect and extraordinary thing – to surrender to the agonies of human relationships with ease, almost disconcerting, to give in to the worst effects of drama both on the formal plan and narrative. Boursoufflé and superficial, cliché of independent cinema american falls far short of the works that have made the success of “style” in which the writing of the characters remains the keystone (Little Miss Sunshine, Juno, Captain Fantastic). 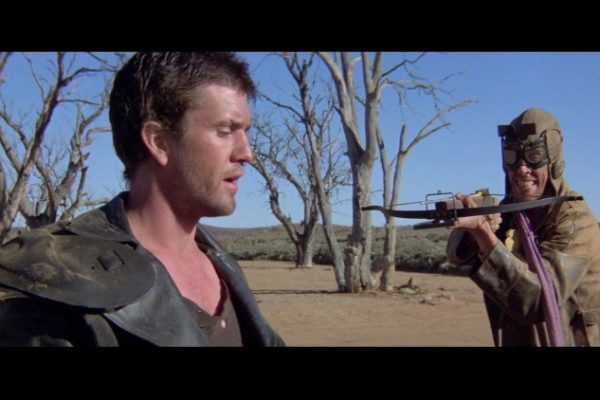 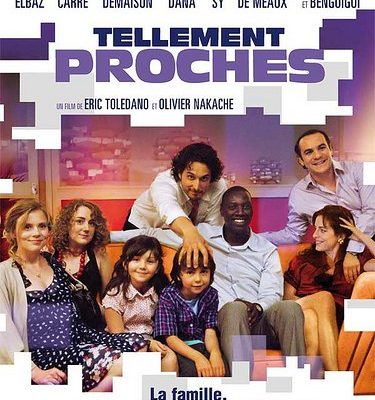