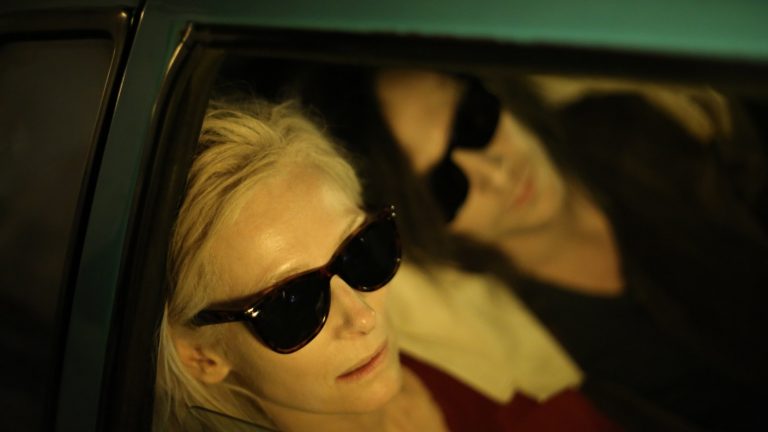 Le time passes. A good commonplace to start never hurts. A year ago, I took my duties as a writer for this blog. And I inaugurais this by declaring all my love for romantic comedies in my first column. Today, to celebrate my birthday, here I am writing the review of a romance that speaks of time, of the eternal renewal… It’s beautiful.

I’m with the minute of silence and offer you to directly address the criticism of the new Jim Jarmusch that we used here one of the best romances that is. The producer delivers to us a story of the universal power. A scope and a power cosmic which is instilled gently down the film to take on more significance on the end. But we will return on the quality of the implementation later. Included here, rather the beauty devastating and seductive of this story is that, behind gilt flashy type vampires and soundtrack, takes the viewer by the balls and the rings by the ferocity outspoken and radical about. ONLY LOVERS LEFT ALIVE, the title is perfect : last bastion and the only thing stable and safe in this world, love.

This story finds its strength in the intrinsic nature of his characters. Vampires for ages unthinkable, they have seen everything, gone through everything. They know everything about the world. They saw it build and fall repeatedly. And in the face of this eternal cycle, the only tangible thing is the mutual love that they are. Everything is uncertain, except their feelings. The scope timeless of the subject is then highlighted by the survival in the face of time in the history of the protagonists. In the Face of numerous events (some of which are recalled during a few conversations) that have been able to mess with humanity, the love to the other by everyone is the one and only thing still standing and still as equally strong and true.

If the film acquires this power related to the nature of its characters, this is of course thanks to the quality of the cast : John Hurt, Tom Hiddleston, Tilda Swinton… And is commended of course, this last for its delivery. Intoxicating, fascinating, enigmatic, she portrays brilliantly a Eve who treats us throughout the film. It has a antithetical friendly coldness. By its distance and its uniqueness, it attracts. But his performance is not the only one that is worth the trip. The cast as a whole is actually very good and is ready to play without problem. The scenes where they are all dressed in sun glasses in a bar are just irresistible. And what about Jeffrey Wright, who appears in short sequences to burlesque ?

Although the romantic look is the main aspect, the humorous side is not actually in rest. The director has managed to distill a sense of humor polymorphic to always better serve its purpose or even for a laugh just. We will, for example, then in a humour refined and end of discussions referenced in the Story to support the thesis of the author (Shakespeare, Chopin, Eddie Cochran…), or, sometimes, one will immerse in a sense of humor more direct and forthright, having no other purpose than to be itself (the relationship between Ava and Adam, a relationship with Ian…).

“By the accuracy of his subject and the multitude of themes that he addresses frontally and effectively, the film seduces.”

The alternating comic scenes and romantic is based on a perfect balance served by a realization which is both elegant and surprising. Jim Jarmusch serves us on a platter, a lesson in staging, pure and simple. The talent of the director is absolutely undeniable. Based on a photo sublime and sets fine, it happens to dive into multiple environments as well treated each other : magnify Tangier, to create a microcosm identifiable in an apartment, everything is there. The film advance on a pace extremely personal and leisurely, which is unique, fascinating and strange at the same time. He takes his time and is able to create distortions in the temporal unconscious, which are then always a bit more support. The film navigates the rhythm of its soundtrack, melancholy and rock. We walk to the discretion of a rhythm dissonant, yet makes us feel comfortable and at ease in this environment.

In a particularly fast-paced, the film also surprises by the message that it carries and that it denies ever. We are clearly faced with a film that wants to give us a reality and doesn’t hide it : the brevity of its existence, the weight of the emptiness, the stupidity, the company… Everything passes and the film becomes a philosophical reflection for the viewer. Yet addressed finely, these themes haunt us, then, at the turn of some of the lines and placed well served by a perfect staging. Jim Jarmusch pays the luxury to laugh at what he denounces (the lack of evolution, the rebirth continued) during a final scene breath-taking concluded with a replica amazing.

Romance drama unusual, ONLY LOVERS LEFT ALIVE offers us a film that is out of the ordinary. By the correctness of his words and the multitude of themes that he addresses frontally and effectively, it seduces. By a realization of non-standard, but that may be elitist, it repels. It does not remain about it less one very good movie in the large scale and the personality immense.

• Synopsis : In the romantic cities and desolate as Detroit and Tangier, Adam, a musician from the underground, deeply depressed by the turn taken by the human activities, finds Eve, his lover, a woman enduring and enigmatic. Their love story lasted for several centuries, but their idyll whore is soon disrupted by the arrival of the little sister of Eve, as extravagant as it is uncontrollable. These two beings to the margins, wise but fragile, can they continue to survive in a modern world that is collapsing around them ?
TRAILER 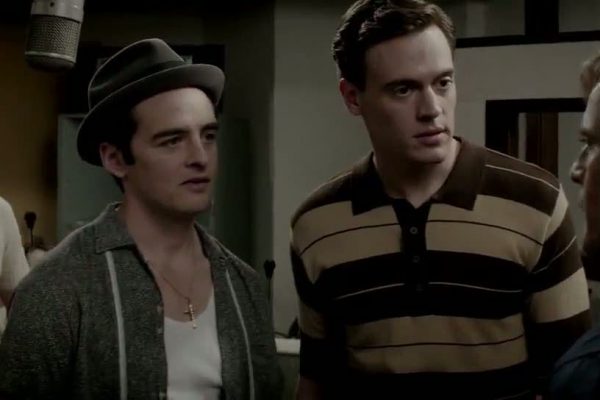 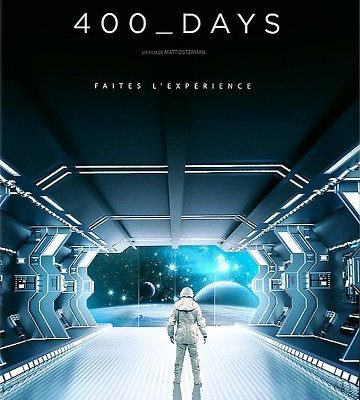 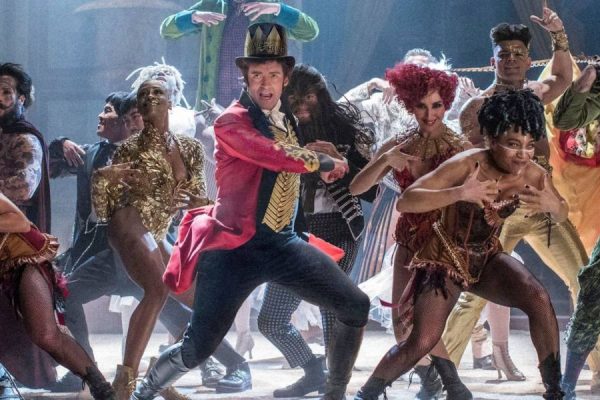