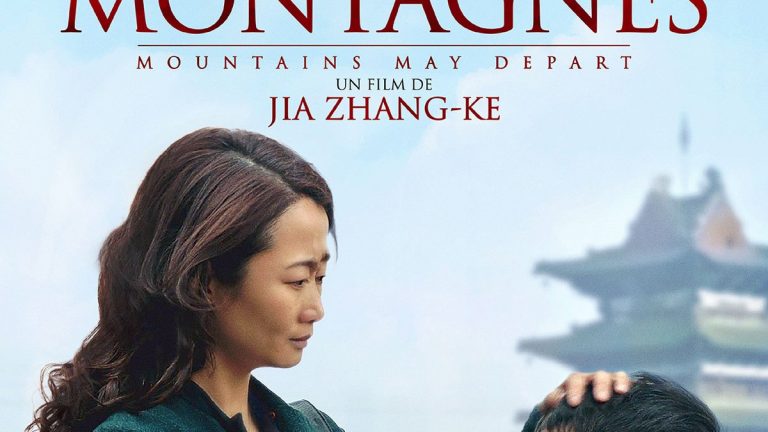 For me, the major flaw of the movie is after the fabulous A Touch of Sin… Because it has been very difficult not to look desperately in BEYOND THE MOUNTAINS (Mountains May Depart in VO), the powerful motifs from the previous film.

A Touch of Sin was a form of culmination of a formal dialogue politically engaged, practical and subtle to the viewer. It followed 4 stories, affixing each with a point of view radically different on several forms of violence (social, moral, psychological, physical)… The opportunity to realize, for the suggestion, the state of the country : China.

Maturity/evolution or willingness to explore the spectrum of cinematic… In appearance, Jia Zhang-Ke’s completely changed register with BEYOND THE MOUNTAINS.

We forget, therefore, the tales social allegorical, romantic and tragic, and the sacrosanct trinity of love, the basis of the number of melodramas.

But make no mistake : BEYOND THE MOUNTAINS also has a scenario intelligent, revealing its true strength is that (very) gradually. This is also why I will stay deliberately vague about the most important details of the synopsis, while attempting to extract the essence of the film.

In a bled clueless, Tao vivote between the two men : Jinsheng – rich upstart, and Liangzi – a poor miner. Don’t look for (like me) to absolutely give a sense of this history through the exploration of a possible social spectrum ; the latter, by definition, is present… But it is never developed other than visually (the mine and the miners in particular, represent very graphically the poverty).

However, keep in mind that this romance is very simple, and simplistic, is “only” the foundation of a very complex story ; it is paramount, in every detail, to the rest of the plot.

Digression : a discussion with a viewer chinese, who hated the film, we will have learned that what we see in this first part feeds full of clichés, and does not represent the whole China. We may then say that the developer seeks to foster the distribution on the international market : the romance overrated (but successful) of this segment would it not be a way for us to make the film more accessible ?

In this case, BEYOND THE MOUNTAINS would be-it indirectly an ambassador of reconciliation China/west ? Keep this thought in mind and let’s get to the rest of the film.

“BEYOND THE MOUNTAINS, a surprise to the one who waits just to see an alternative version of A Touch Of Sin, before you take a meaning which is equally powerful, magnificent and unexpected.”

Because, at the time where one begins to say that it becomes a drone, one of those surprises of which the director has the secret comes to remind us that we are at the guy of A Touch Of Sin and a change of dynamic is to be expected.

This is the way it engages on the second part of the film, where the romance gives way to melodrama, in developing the destiny fairly tragic characters. Again, the pattern is not really original, but it is very addictive. The installation and empathy in the work of the thunder, as long as it takes to watch the movie for exactly what it is (a first a romance, then a tragedy).

Then, without warning, comes a last part who allows herself to redefine what we had seen.

The first two segments take a new relief when contrasted with the depth reached by this “end of journey” – both in emotional terms, that of thinking. But at the same time, it is exactly because it feeds of these two parties, that the final segment has this force.

What we had taken for the ease or heaviness is adorned with an aura of inevitability… Or how simple decisions can increase in magnitude over time, both in the intimate, more global, international !

The image of the violence in A Touch of Sin, the love is here, which takes the terrain via the allegory, and vice-versa : that would be the approximation against the order of nature between two generations and, incidentally, two civilizations – China communist and the west capitalist – politically, economically and culturally antagonistic…? A judicious question that we had never really asked, but which found here an admirable and poetic representation.

BEYOND THE MOUNTAINS can be thought of as a smart tale of a metaphysical love, which could explain its very beautiful original title” Mountains May Depart : as a mountain, love is something very powerful that takes time to build. Thanks to numerous “materials” and through time and space… But he must maintain or eventually die.

We have discovered BEYOND THE MOUNTAINS at the Cannes film festival edition of 2015, where the film was presented in the official selection – in competition. We would have awarded the Prize for best Scenario… Which will be finally awarded to the worst Chronic.

BEYOND THE MOUNTAINS, THE NIGHT BEFORE, PAULINE Comes off, THE BIG SHORT, SNOOPY, THE NEW, THE GREAT SHARING …

INFORMATION
CANNES 2015 : the other films in the official selection

• Synopsis : China, in late 1999. Tao, a young girl of Fenyang is being courted by her two childhood friends, Zang and Lianzi. Zang, owner of a service station, is destined for a promising future while Liang worked in a coal mine. The heart between the two men, Tao will have to make a choice that will seal the rest of his life and that of his future son, Dollar. About a quarter of a century, between a China undergoing profound change and Australia as a promise of a better life, the hopes, the loves and disappointments of these characters facing their destiny. 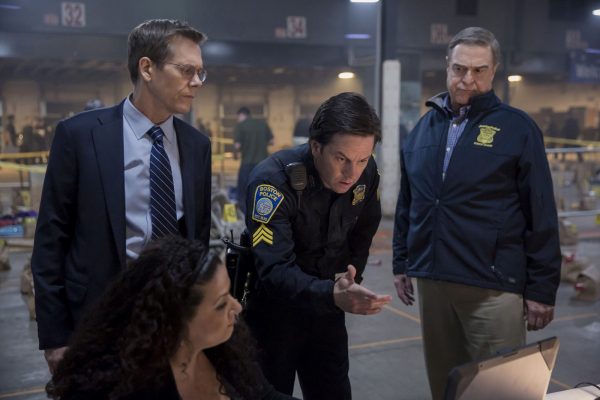 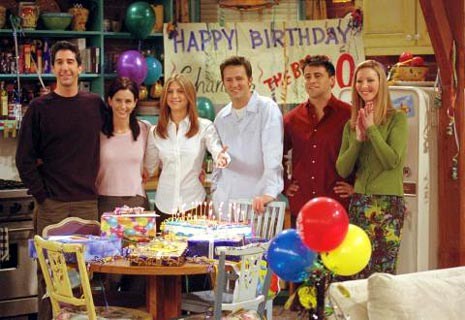 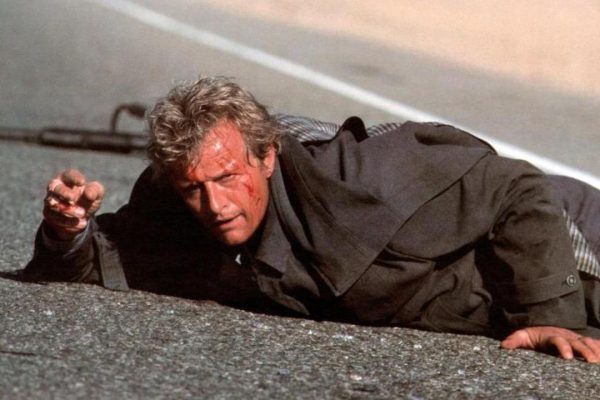