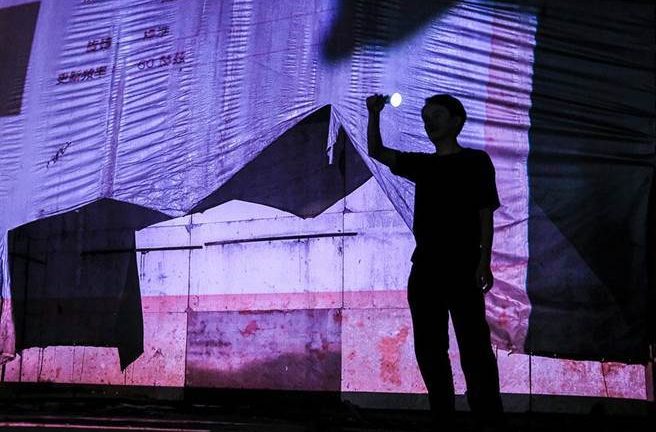 In Phantom Cinema, Li-Ming Cheng summons the great names in experimental cinema, and notably that of his compatriot Tsai Ming-Liang.

PHANTOM CINEMA, it is the aesthetic of a memory. The spectra of the past, the shadow vanishing point to a reality that is now what remains – there is, in the approach of Li-Ming Cheng, a duty of memory. The imaging of the limbs of the spirit is not new – already in The Mirror, Tarkovsky used his dancing in this disorder, ordered to represent the recital of the life of a man in agony. More than Tarkovsky, this is one of his compatriots of taiwan, who also often refers to the master soviet) that Cheng also seems to echo : Tsai Ming-Liang.

Already in the cryptic “Goodbye, Dragon Inn, Tsai traced the swan song of a cinema that is abandoned. In PHANTOM CINEMA, Cheng sings the praises of another, which fell into ruins. The two directors share a certain love of the composition of the frame (even if it is much more static in Tsai), a narrative silent, almost or completely silent, but also, and more importantly a metaphor. This cinema, it is the ocean of the possible : imagination, hope, freedom. This place is so dear to the two directors (one understands why) embodies much more than just a simple meeting space. The cinema room, it is a centralization of the potential of the human being : what he can, what he wants, what he believes in.

In “Goodbye, Dragon Inn, it was saying farewell. In PHANTOM CINEMA, it is the time of regret, of melancholy. This cinema was once the temple of emotions, encounters and idleness. Here, it was outside the everyday, we discover new worlds. Since the dust is piled up, and these past times no longer exist through seats filthy and projectors rusty – the clock is stopped.

The approach sometimes lacks voluptuousness – PHANTOM CINEMA would have even had a tendency to get bored if it had lasted longer. If Cheng never strays from the shackles sometimes predictable from the small experimental film (effects of well-intentioned but disembodied, dependence of the masters and influences are often too obvious…), his short leave of sensations and vivid images. A default offer, it monkey wonderfully. 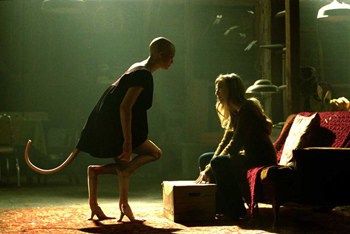