After 19 years in prison for rape and murder, Daniel Holden is finally cleared thanks to DNA analyses. Back in his hometown, this man, who was only 18 years old when he had been imprisoned and sentenced to death, tries to reconstruct a new life.

I am someone who is very nostalgic. But in a good way I would say. That is to say that I love remembering. I like to remind myself of the happiness of certain situations, of a certain era, a certain event. But without any bitterness or sadness in relation to the present situation. The joy that I was able to have me is nothing sad when I compare it to my feelings of the present moment. This is why I very much appreciate to see some of the sequences or the heroes reminisce about their past and try to recreate a mood or a specific moment in their life. For example, the scene of the First Day Of The Rest Of Your Life where Raph tidies his room like when he was a teenager to find a souvenir, and that in addition, it has the smile up to the ears, is pure happiness for me.

Then, inevitably, when the episode 3 of season 1 of RECTIFY, when Aden Young (who is just exceptional, but it, more on that later), whose childhood and life was stolen, returned to play his old video games or have some fun with the feathers of a cushion, I was in heaven. And what to say when he arrives in the attic to find his old cassette tapes, and his old clothes which he will clothe to find this precious moment of happiness of his adolescence. Carried by the music he loved, he finds himself transported 20 years earlier and vibrates. And the joy that fills little by little we is so communicative. The happiness found is then shared.

But the series does not draw its strength only scenes intoxicating and happy. No. Far from it. It was, of course, the offset created by those moments when a man of 37 years is found in situations of a teenager, and where this man of 37 years old is still a teenager of 18 years in his acts and his spirit. And there, Aden Young hits hard. It is so wonderful to see the work of the actor, who happens to create this impression of ambivalence of a man of 18 years imprisoned in a body 37. Full of fragility and emotion, he delivers a partition without fault absolutely stunning and magnetic. It is impossible to profile scenes that it illuminates a chilling and shy at the same time.

The attraction for the main character is therefore one of the main strengths of the series. She manages to hook us and give us the desire to know what will happen to Daniel. But the ability to capture the viewer also lies in the ferocity of the series. And this ferocity, this is not in jail as it is, but on the outside. The general malaise pervading the presence of Daniel in his village is so well staged that one realizes that he left in a cell to find an open-air prison. Free without the be, the series revolves around the principle of the painful social rehabilitation.

In addition to having a strong and deeply moving and an actor great, the series also counts among its strengths a great achievement, and exceptional. The play of light is simply mind blowing and superb. The frames are perfect and the pace of the staging finds the right balance between the contemplative and the advancement of the story. The whole thing is boosted by flashes of genius of the dialogues that capture, through monologues crafted by the hand of Daniel, all the pain that the young man was able to feel, and which is still present, lurking, in the depths of him. As for an action flick, where the explosions of cars and other track races to give the pace and advance the story and tug at the viewer, the revelations of Daniel are an engine fascinating and powerful to feel all the complexity and all the ambiguity in the character.

It should also count for the achievement, the time spent in the death row. The series comes to creating a world free suffocating and oppressive, and conversely, admirably, she manages to show us, in prison, a place that is more calm and soothing for Daniel, who is then more comfortable than in the real world. The scenes in the cells are imbued with a touch of sincerity and delicacy. Be partitioned in a white cell with no window appears, then some time more simple and more relaxing than trying to carve out a place in the free world. And there, the realization then joined the about how wonderful and breathtaking.

A great achievement, and exceptional.

To attempt to conclude, I’m going to try something in the hope that the beginning of the’ leader doesn’t read the articles until the end (because frankly, I can’t make sentences because I know that they will never be able to represent the extent of the beauty and the strength of the series), since I’m just going to list adjectives that could elegantly lend themselves to the series, and so I fear to make me bawl. Yeah, you never know. So in order, I would say : amazing, breathtaking, beautiful, magnetic, intoxicating, existential, painful, joyful, exciting, surprising, unplanned, exciting, violent, sweet, wonderful, timeless, inspiring, fascinating, overwhelming…

Anyway, all that to say that no words can define and express the power of this series, centered on a character whose main actor, with a performance by confusing us into empathizing with him. It should simply take a glance and let yourself be carried by the strength of a series is also well beautiful on the bottom as well as on the form.

PS : For the final episode, I chialé. Twice. 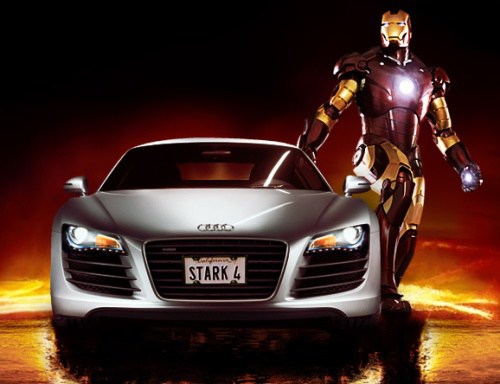 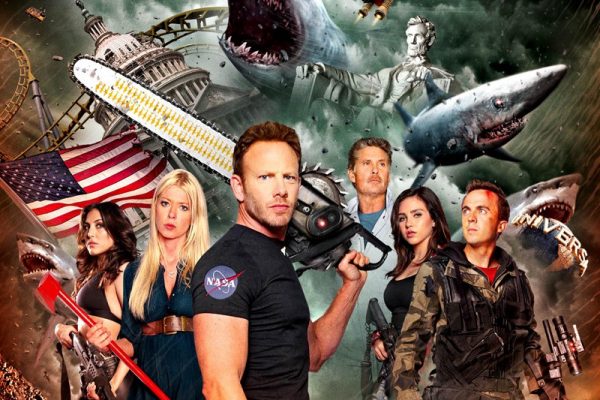 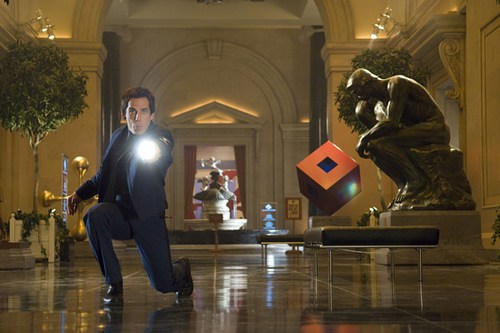