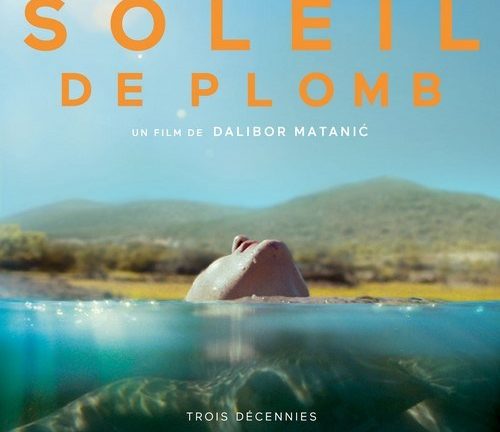 Tell three love stories across three time periods, the film director from taiwan , Hou Hsiao-hsien was already successfully addressed in the very beautiful Three Times (2004). The gorgeous Shu Qi and the mesmerizing Chang Chen, through their characters, met successively in 1966, 1911 and 2005, and lived romances varied against the backdrop of impossible love. In the same way, Dalibor Matanić filmed in blazing SUN the two actors to interpret three characters each. But if Three Times used the passion three times to observe the times very varied, blazing SUN, walked away with the jury Prize of the un certain regard selection at Cannes in 2015, aims to bring a look at the Balkan conflict, hatred and inter-ethnic.

Three decades succeed one another so here. 1991, where the start of the war in the former Yugoslavia (Slovenia, Croatia and Bosnia) makes the impossible love between Ivan and Jelena, two young people from two neighbouring villages. 2001, the war was ended recently, but has left traces on Natasa and Ante will return in spite of themselves to the memory of the conflict. Finally 2011, where war is a distant memory, Luka returns to the country, hoping to find Marija.

The director discusses his work as a succession of three short films, which can be seen independently of each other, while the binding with a certain delicacy – by the decor, such as the lake, a place common to all three stories. Immersing us directly in the lives of its protagonists, and by having recourse to the same two performers, blazing SUN can cause a certain confusion. Confusion which will prove to be beneficial, giving the film a nice feeling of light-headedness. The faces are the same, only the names change, even as to the character of each other, influenced of course by the events. Thus, between the first and the second part, discover Tihana Lazović (female performer) in two roles in the antipodes has of what disrupt. But this discomfort makes the work of director and screenwriter all the more commendable. Thus showing its ability to cause tirelessly empathy for the fragility of all. It is of course difficult, after being attached to Jelena (part 1), a young girl full of life, beautifully captured by the camera of Matanić as soon as the first shots in a lake near a campaign ago, to welcome Natasa, the woman of the cold and lasts marked by the death of his brother (part 2). But Dalibor Matanić approached with the same sensitivity and makes it understandable in its attitude because of the circumstances.

“An ability to cause tirelessly empathy for the fragility of all.”

Similarly, it will leave Ivan to his tragic destiny to make the acquaintance of Ante, hired to refurbish the house of Natasa and her mother. The interpreter Goran Marković, with three roles that need a game without any great variation, remaining all the while endearing and extremely human. “Mine have killed your brother, would have killed my father , “said Ante to meet the wrath of Natasa. A sentence rich in meaning that shows these characters as collateral damage that could come to hate each other under the influence of the actions of others. Wisely the director does not point to a country rather than another. Using simple determinants (” his “, “their ” back tirelessly) to show the opposition of the two peoples. He thus manages to capture a historical reality, while focusing on its characters and their evolution. If we regret a certain length on the third part, it remains marked by the warm light and natural that envelops the SUN. Matanić filmed the series, so subtle and sensual, leaves a look or a caress tell us much more than words. A film intoxicating (in the image of the superb sequence of feast, part 3), which loses none of its value as a witness.

• Synopsis : Sun highlights three love stories across three decades in a row, in two neighbouring villages in the Balkans marked by a long history of hatred, inter-ethnic. Blazing sun is a film about the fragility – and the intensity of the forbidden love.
TRAILER 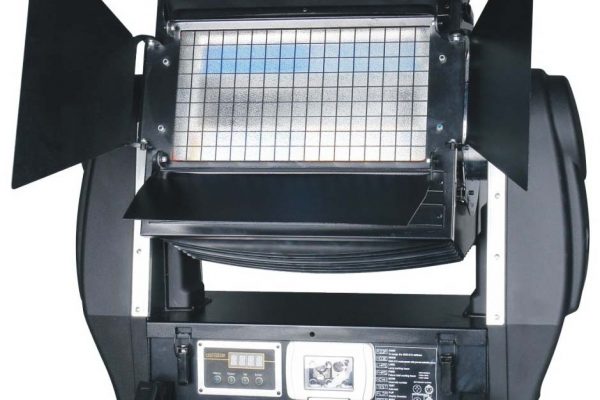