In a laboratory, scientists are experimenting with a treatment on monkeys to defeat Alzheimer’s disease. But their trials have unexpected side effects : they discover that the substance used can increase dramatically the brain activity of their subjects. Caesar is then the first young chimpanzee showing remarkable intelligence. But betrayed by the humans around him, and in whom he had confidence, he will lead the uprising of the whole race against Man in a spectacular fight.

• Original title : Rise of the Planet of the Apes

Second feature film of Rupert Wyatt, Planet of The Apes – The Origins located before the series of films released since 1968 when Charlton Heston was confronted the first time in this universe. This new film is a prequel inspired by the roman original Pierre Boulle but that tale an original story revolving around the scientific experiment that made everything switch.

The main interest of the film lies in the awakening to the intelligence of Caesar, the son of a guinea pig of a scientist played by James Franco (Spiderman, 127 Hours) : the technical prowess of the special effects such as the involvement of the interpreter of Gollum in the trilogy of the Lord of the Rings makes its evolution is palpable, and his humanity. Indeed, it is this that is at once surprising, but also probably harmful because it brings out the weak involvement of James Franco and Freida Pinto in this movie compared to the performance of Andy Serkis, despite the mask “digital” that he carries. However, we can note that the performance of John Lithgow (3rd Planet after the Sun, Dexter, How I Met Your Mother) is quite honorable old man diminished by Alzheimer’s.

The entertainment is waiting for you and he is even rather intelligent in spite of some inconsistencies or shortcuts.

In terms of plot, the storyline is quite predictable because it takes up relatively easily in the theme of the experience that goes wrong with the science too greedy and too involved, and the fruit of the so-called experience more than its “progenitor”. However, the set is well paced and the ethical problem linked to this classic theme is to again fly. And above all, the quest of Caesar remains touching and rings true from one end to the other of the film.

In fact, if the plot is classic, if certain players make a minimum service, and if it is not yet arrived, to the thematic policies of the other films of the license, the whole is taking and becomes rhythmic in the second half of the film. The entertainment is waiting for you and he is even rather intelligent in spite of some inconsistencies or shortcuts (oddly, every time that a scientist has a demon or a corpse in the closet, he can still get hired in a lab that allows him to work on the object of their personal reflections).

In the end, the recovery of the license is successful, and even if it lack of scale, the prospect of seeing suites feeding into this universe is quite promising if it keeps at least this quality technical and humanistic performers with the most “hairy” of this film. In short, a blockbuster summer very honorable… 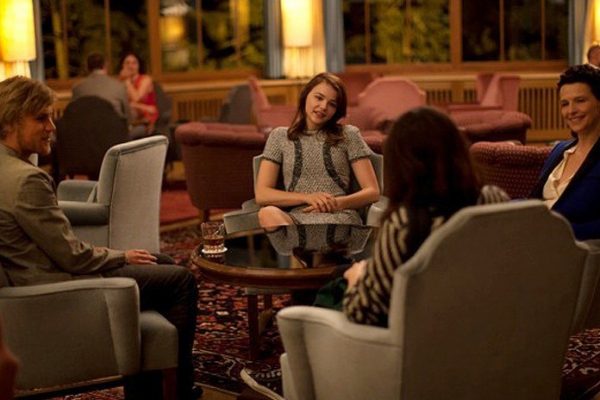 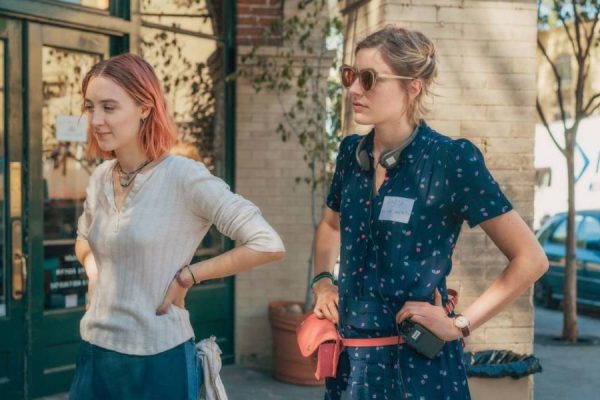