To read also, our opinion is “against”.

Three years after Planet of The apes, The Origins, global success thanks to which Ruppert Wyatt had woken up the franchise, undermined by the remake wobbly of Tim Burton, by posting the appropriate cocktail of intelligence, tension, and emotion unique to the saga of origin; it is the turn of Matt Reeves, root terrible team Bad Robot (Cloverfield, Felicity…) to undertake the task by extending the issues started in the first game while trying to keep a consistency in the work and avoid repetition. And it is gratifying at the end of the session that the essay is skillfully transformed. Why cleverly ? Because the film takes advantage of its status as a blockbuster of the summer and the budget inherent to install its narrative in the universe, the more credible as possible worn by an artistic direction and special effects, the most noble that may be.

Let’s talk about just the special effects (the result of a performance capture realism is unbelievable) that, in contrast to those of most of the big productions in evil of inspiration, are not here to fill the screen, but rather to give all his legitimacy, and his soul to the scenario by expressing and magnifying the course of psychological monkeys. The camera dares to align more closely the gestures moved, the eyes were injured in the chimpanzee Caesar as the looks worried his son or his partner, allowing the feat of engineering to take his whole size without the need of fireworks, rowdy or scene of homeric battle.

And in reading these words, you probably think “But what if the film does not use such effects, then why the poster put in front of the monkeys on horseback, wielding weapons ? And most importantly why advertisers have called this film, in its French version, “The clash” ? A battle took place but only in the last half hour of the film and is used primarily to initiate the plot of the next episode : the war between men and monkeys, that will be worth to them to become the dominant species on Earth.

“A fable of desperate trust and friendship, heightened by the special effects are quite impressive.”

During an hour and a half, the two camps are presented as threats to each other and not as enemies; which is a shade of importance since it is in this context that the last human and the last of the primates, yet possessed of wisdom and hope will try to engage in dialogue and advocate for peace, before a new threat (which I personally didn’t see it coming) does not trigger the hostilities. In the end, I think it would have been more appropriate to call this album “The Last Hope”. 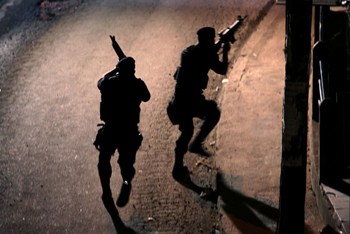 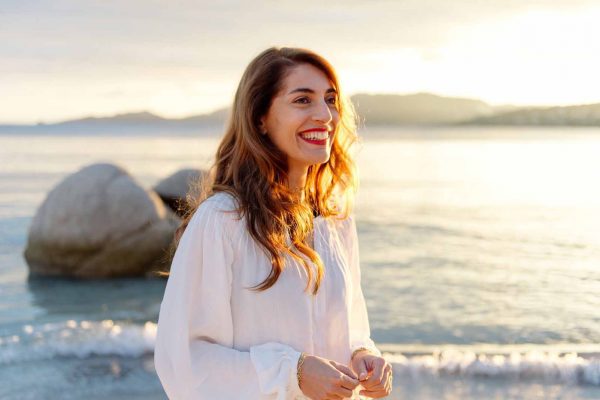