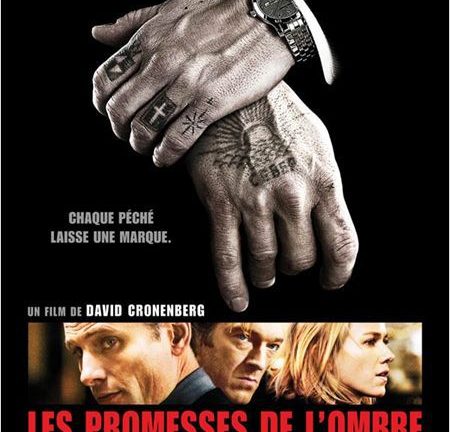 Upset by the death of a young girl she helped give birth, Anna tries to find the family of the newborn with the help of the diary of the disappeared, written in Russian. Going back to the track of the book she tries to decipher, the midwife meets Semyon. She knows that this peaceful owner of a luxurious restaurant Trans-Siberian is actually a fearsome gang leader and the document that she has is going to attract him serious problems…

For Nikolai, the chauffeur and right hand man of the all-powerful crime family Is, it is the beginning of a questioning. Between Semyon and his son Kirill, ready to do anything to retrieve the newspaper, and the innocent Anna, his loyalty will be put to the test. Around a document that proves more explosive, more lives are at stake, including his own, then that is an unrelenting murders and betrayals in the family as in the city…

I am in the habit of going to the cinema alone. In order not to be disturbed. Finally, there are many people who are in the room which are a possible source of nuisance you tell me. It is undeniable. But let’s say that if I can limit the interference avoiding bring some friends in front of the film, I feel satisfied and tell me that it is already not bad. The glass is half full.

But when I wasn’t of driving age, and wandering into a cinema, from a movie to me interesting, my father made me the joy to lead me. I said joy. Because, yes, my father is a shill pleasant. He said nothing for a movie. It is, therefore, a quality greatly appreciated. It does not even say anything after the film. Neither before. Nor often in fact. Me finally, we may get lost ! The silence of my father, although interesting, is not the subject. But the note has any significance,since, after the session, prolixement, he said to me : “The scene in the Steam room was good.”. Yes, it is not very emphatic not more finally.

But let’s render to Caesar (etc etc) since this fine note concise, has the merit of highlighting a feature of the film : continuity and consistency, sprinkled with bursts of moments of genius. The film is built as well as a ride to thrill usually titled after a mountain relief, and the Russian nationality. The adrenaline rush is sporadic, all well thought out and, frankly, radical. Cronenberg waits for that second minute to start the first surge of sensation. Because yes, in the lineage of A HISTORY OF VIOLENCE, the director thrives in the red. Ames sensitive… You can look but you cacherez the eyes quite often. What’s harmful, because the violence here is aestheticized and eroticized. It is polymorphic the same : raw, radical, verbal, physical, sexual, ice-cold, moral…

The film has a certain strength : to be hard, and class. Rough but not devoid of finish. It combines several elements antithetical that finally give a mixture consistent. A dry atmosphere, sticky, tense and stifling, in which, by contrast, shines Naomie Watts. Lost in a hostile environment, which it does not know everything, his candour, rayon and contrast and then declines up to transform into an admirable strength of character of resistance.

The film combines several elements antithetical that, finally, give a mixture consistent.

The metamorphosis of the characters, and the influence of the environment is a central element with which David Cronenberg revels. One follows with passion, a story in which each character is written and evolves in a realistic way over time. A real dive into the world of the Russian mafia is in place and the influence of the hierarchy of the organisation is to gradually update. A documentary aspect could then be released from the film for its accuracy deadly. The film has a very realistic, which then reinforces the impact of each of the scenes.

The scenes just, these moments of outbursts that we have defined above, are all very well, but for the sake of honesty, we need to admit that they are the ones with Viggo Mortensen who snatch the spectators. Magnet manly erotic, calm, impassive, cold cold, he simply plays to perfection, and each appearance is expected and satisfactory. It makes the character of the simple driver, which should not be simply a second role by its status as an underling, absolutely compelling and fascinating. Mysterious, calm and slow, it is a living enigma who keeps us from looking up from the movie.

But Viggo Mortensen is not the only ingredient that allows the movie to take off. It is to be commended also, of course, the realization. The access of violence lightning are all very well felt, and ” necessary “. The film is violent, gritty and hard, but it does not tilt in the voyeurism and gratuitous violence. Cronenberg is the master of space, timing and the right plan. It is adapted to the realization of the need of the present situation. One adds, as usual, a quality of the photo just stunning and a colorful tone that is united which runs throughout the film to give a flawless realization.

Finally, the only problem is that with excellent films like this, you could spend hours and words on each scene to say how perfect everything is. So I think that it may be better to stick to the style of my father. Because I think that this is what he meant with his remark. Not ? 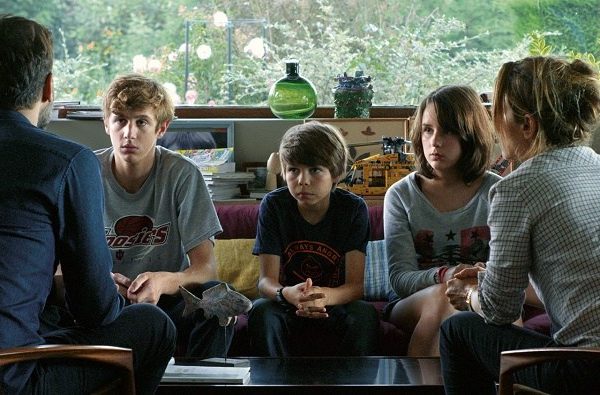 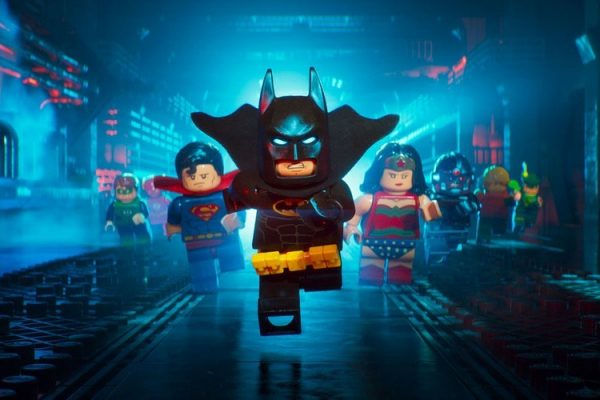