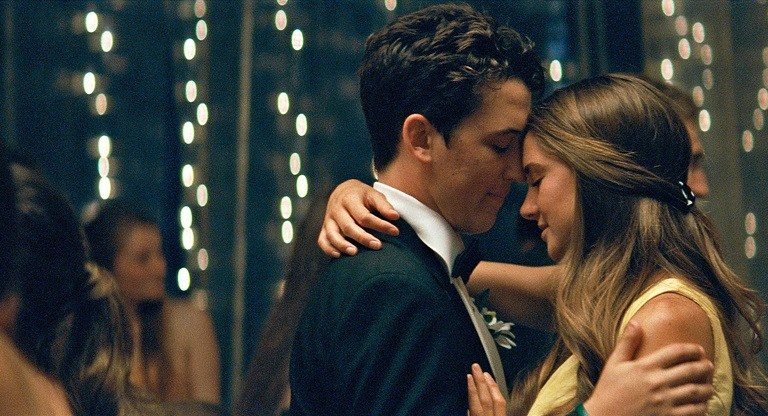 Hasvant to be labeled ” successor to Sam Raimi in the name predestined by putting them in a box the reboot THE AMAZING SPIDER-MAN, Marc Webb is first known to have made the comedy a dramatic-romantic-cult (500) DAYS TOGETHER, a first film, sparkling and touching, beautifully worn by Joseph Gordon-Levitt and Zooey Deschanel. Released in 2009, the film received and the Satellite Award and the Independent Spirit Award for best screenplay. But who are these writers gifted ? Scott Neustadter and Michael H. Weber, who, after the less famous LA PANTHERE ROSE 2 are returned in force with THE SPECTACULAR NOW, the film sensation of the last Sundance, where it has received rave.

While his first film OFF THE BLACK is if I’m not mistaken, released in us and that his second appointed SMASHED is directly passed through the box DVD, THE SPECTACULAR NOW is the first film by James Ponsoldt that the French audience will discover the film. We discovered the teenager Sutter Kelly, partier inveterate, déconneur, the whisky as sin cute. Its currency ? Live life in the present, intensely and without taking heads, the important thing is to dig it out. Thanks to an introduction festive and eye-catching we guess from the outset that we will eventually attach to this character, even if it seems to be the archetype of the adolescent in search of excess that we find in many teen movies. But it would be unfair to confine this to the character played by Miles Teller in this simple label because it is only one aspect of his personality. He can pretend to live only in the present, he remains obsessed with his ex-girlfriend (Brie Larson, DON JON, STATES OF GRACE) who left him and reveres a father absent party during his youth. He might hide the face, the past continues to haunt and is even more frustrating when their questions remain without answers.

His meeting with Aimee (Shailene Woodley) is going to be decisive. Not the kind stroke of lightning at first glance, no pushing or incident that encourages conversation, Aimee discovers Sutter lying dead-drunk on the garden of a perfect stranger ! It is not the kind of girl that Sutter would have flashed but beneath its apparent simplicity, Aimee has a certain charm that is having an effect as well on the young man on the viewer. The feeling is easily, the pretext is always good to review and give birth to an attraction that does not require that has really assert themselves . We are waiting on a firm footing this first kiss and when it occurs finally, you have to admire the humour and spontaneity that emerge from the whole scene. Each proof of love and tender moment will be liberating and fresh, an emotion poignant.

With their romance budding, they have found the trigger that he had, that element that was messed their daily lives. But this is not all. Aimee dreams of studying and living in Philadelphia but will forfeit all future projects to not to leave his mother all alone. Sutter will push and motivate so that it can stand up to his mother and say once and for all to his beliefs and his ambitions. It will do the same thing to him, encouraging him to discover the truth about this famous absent father, a real taboo subject in the family. There always comes a time in life where it is necessary to face something, is to do violence to confront his destiny, to stir up his curiosity, or appease his conscience. But in the case of Sutter, the disappointment can be great, which will lead him to dive back into this vice is the drink. Moreover, alcohol seems to be the favourite subject of James Ponsoldt Nick Nolte played a baseball umpire without illusion and alcoholic dan OFF THE BLACK and Mary Elizabeth Winsted (back for TSN) was blended in a drinking spree probative despite his profession as a teacher, with his companion Aaron Paul (BREAKING BAD) in SMASHED. There has been an evolution in the ages, a regression in the generation but where the alcohol is still present, as to gnaw at a sore inside where the so-called remedy is only to amplify it.

“The moment is more than dramatic, it is magical and touches us in the heart !”

Aimee as Sutter is a motor emotional and sentimental to the other, a shoulder to lean on, a strength on which to draw. Their love seemed to be like a trip unifying and initiation in which they will be faced with the transition from adolescence to adulthood, having to face their responsibilities and family problems which weigh heavily in their daily lives. The sensational Shailene Woodley and the excellent Miles Teller we form a couple irresistible, showing himself to be terribly endearing and moving. Next to supporting roles, we welcome the benefits of Mary Elizabeth Winstead and Jennifer Jason respectively in the roles of the sister and the mother of Sutter, and especially Kyle Chandler, who is stunning in father completely outdated. We note also the presence of Bob Odenkirk aka Saul Goodman in BREAKING BAD as well as Andre Royo, the false air of Gus Fring ! The directed by James Ponsoldt about it, both sober and elaborate, evoke this innocence, this tranquillity, but also the sorrow that gives the film its uniqueness and its flavor. Even if the SPECTACULAR title may give the impression of an all-consuming passion, and explosive between the characters, the most important word is instead, NOW: the film offers a reflection on the present moment which forges our future, where we tried to leave the past behind us to move forward. This is the time where one learns, loves,laughs, cries, becomes an adult, the one where we live simply. The moment spent in front of this movie is more than dramatic, it is magical and touches us in the heart ! By demonstrating a refreshing, intense, and of a sincerity that is deeply moving , THE SPECTACULAR NOW comes naturally as a great film.

• Synopsis :Sutter is a teen brilliant, funny, charming… and very focused on the drink. Her daily life is turned upside-down by his encounter with the shy Aimee, a young woman totally different from him.
TRAILER 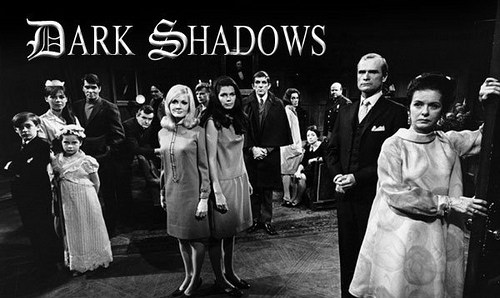 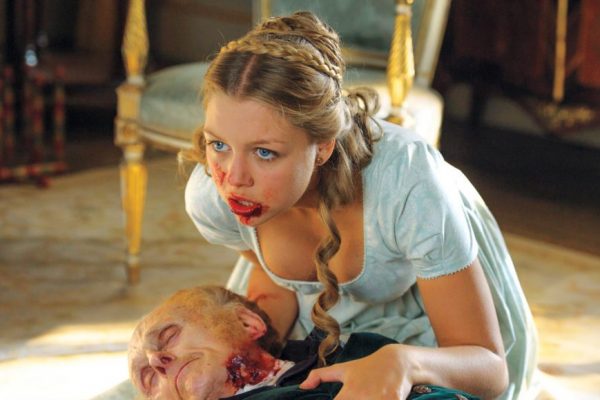 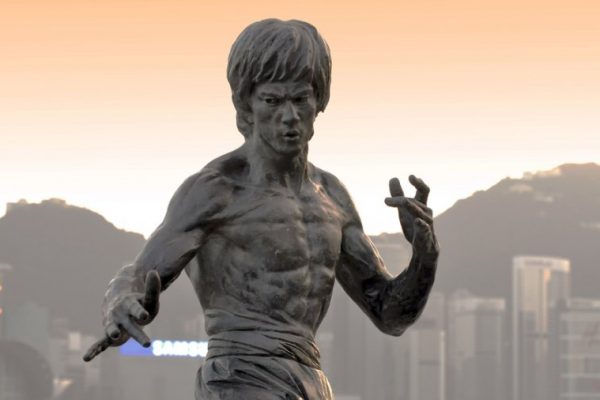