Two of the best secret agents in the world are also the two best friends in life. Nothing could separate them until the day they discover that they are from the same young woman, Lauren. What began as a game of seduction without consequence, and a simple friendly challenge quickly turns to a war without thank you. Deployment of advanced technologies, means of monitoring high-tech, this is an arsenal capable of blowing up a country that two spies use to seduce their target and put the other offside. Rather unfortunate in love so far, Lauren now has an impossible choice to make between two men incredibly sexy.

McG, the director who has worked in the past on Charlie and his Funny Ladies and Terminator Renaissance (as well as on tv series like Chuck or Supernatural), can be found in a movie promises in its trailer for a romantic comedy tinged with action. The promise of the B. A. is required in this film scripted by Simon Kinberg, who was already embroiled in espionage and romance in the Mr and Mrs Smith where the couple Brad Pitt / Angelina Jolie faced the on-the-ground staff as a professional.

However, it is clearly here in the face of a film where one can leave his brain at the entrance of the room (as long as you wait quietly for 1 hour 40 minutes). The scenario is a predictable and unbelievable, unfortunately combined with a certain repetitiveness of situations, leads to a trouble certain in the course of the film. At the same time, one cannot deny that the film is fairly fast-paced and fun, thanks in large part to the realization a little clippesque (but with no great ambition) of McG, but the laughter will sometimes leave too much room for atterrement.

Honestly, Target is a film that may very well serve to pass the time and clear head, as it often smile, even if it is sometimes at its expense. After that, it will not ask for more at this film clearly average or even bad, in term of storyline and credibility of the game.

If all the fundamentals of the action comedy, a little bit missed to be found in this film, the main actors are modeled on the level of the “product” film delivered in cabotinant to death : it is hard to believe in friendship as in the opposition of the 2 agents played by Chris Pine and Tom Hardy as their relationship seems to have little concrete to the screen, for example, but the two actors, like Reese Witherspoon, playing the card of exaggeration to the bottom of the levers. And in themselves the gags go quite well with this side very relaxed in the heart of the casting. It is rather surprising to see Tom Hardy in this kind of role when we know that his previous benefits were absolutely not in the register (Inception, The Mole, and especially the very good Warrior). It should be noted, however, that his character is the one that has the range dramatic the wider the film, even if there were not a lot to it.

Honestly, Target is a film that may very well serve to pass the time and clear head, as it often smile, even if it is sometimes at its expense. After that, it will not ask for more at this film clearly average or even bad, in term of storyline and credibility of the game. 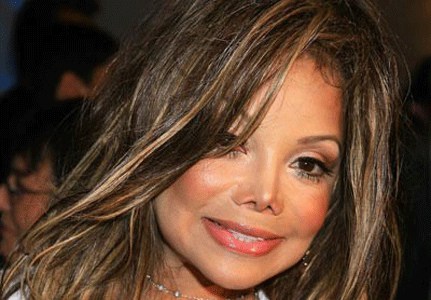