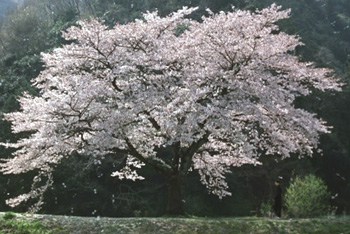 The Haruno live in a mountain village near Tokyo. Six years ago, the younger sister Sachiko trying to erase his double giant. Hajime, his brother as a teenager, experiences the torments of first love. Yoshiko, the mother, decides to come out of retirement to make a comeback very noticed in the world of the animation film, under the worried look of her husband, Nobuo, who practice hypnotism for therapeutic. As for the grandfather, his eccentricities of concern to the whole family.

Do you remember the taste of the orange juice this morning ? Not really. Bah tea for the japanese, this is pretty much the same thing. A drink that is drunk regularly, which in habits to such a point that you are not paying attention. It is these small things that Katsuhito Ishii has created his film. Indeed, the film revolves around the life rather common in this small family the average japanese. Of course, because the average life is not so great that it at the cinema, the intrusion in the Haruno is hot throughout the film by high-graphics high-color. Not surprising when you look at the CV of mr. behind all this : the adaptation saucy manga Shark Skin Man And Peach-Hip Girl (1998), the confusing anything Funky Forest : The First Contact (2005) and participation in the realization of the sequence animates in the first volume of Kill Bill. Added to that, Party 7 (2000), and the anime Work : Fist Planet (2003), but having not seen these 2 works, I would say even less than the previous.

The visit at the Haruno in a smooth motion, quite slowly, like many other films to be contemplative as know how to do the asian. Ca y’est, I can already see that cry. But no, this is not so slow and it’s funny on several occasions. The story taking place in the japanese countryside, the film has an abundance of plans on the nature. The cherry blossom is not really not ugly, we will not complain about the photography. Especially in the pretty face ofAnna Tsuchiya. The various special effects are not to the tops of the technology, but integrate well with the work, their goals being to bring a touch humorous, and the fantastic aspect. This tale from modern times is supported by a soundtrack very quiet, very zen. When this is not the songs of the birds, this is the music close to lullabies that accompany the images. In this ocean of songs quiet comes ” Yamayo “, a song from beyond the world created by one of the protagonists in the cup Mireille Mathieu. Simple song, offbeat, fun, and performed by a band of alien alone is worth the detour.

A double giant, a dancer in colorful crest, a cosplay of otaku, the mafia barges, in short, a plethora of characters punctuate the journey. First of all I take my hat off to the grand-father and Ikki Todoroki (and also some of their interpreters). The two characters looks like completely outlandish, which are responsible for a lot of gags. Good, to grow even more in the subjectivity, I would like to say thatAnna Tsuchiya trailing in the colors it is awesome nevertheless it would be cheating. Special Mention to Maya Banno and his character (the daughter Sachiko), because I hate kids but her double giant and its triangle shape his sympathetic throughout the film. In the middle of the big batch of fellows, we can note that the father Nobuo seems completely normal to counter with all the others. To talk a little bit about casting, Ishii has surrounded himself with actors he knows and new to his small troop. So the uncle a bit of the west is embodied by the known Asano Tadanobu, already seen in the skin of the Shark skin Man , but also Light Coffee ofHou Hsiao-Hsien, Last Life In The Universe de Pen-Ek Ratanaruang, Takeshi’s and Zatôichi by Takeshi Kitano or more recently in Mongolia. The singer Anna Tsuchiya plays for the second time. For a more otaque, we see in the film Hideaki Anno famous director of Neon Genesis Evangelion among others. Finally, for an alternative approach more Lagerfeldienne, we see briefly Rinko Kikuchi (+ 200 points coolittude the film), the japanese deaf-and-dumb of Babel.

Presented as the opening at The Directors ‘ Fortnight at the Cannes film Festival of 2004, much to the surprise of the team of the film, The Taste Of Tea received a very excellent home. Our French critics have not hesitated to incense. In clear, if you love movies asian contemplative but not too much, funny and off-beat, throw you on the DVD of The Taste Of Tea. 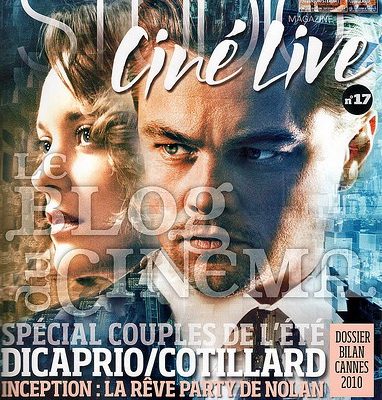 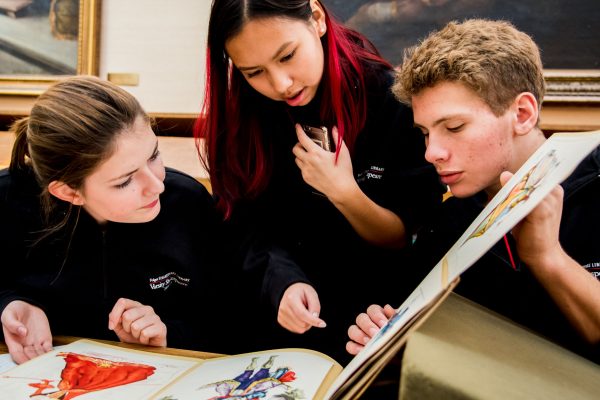 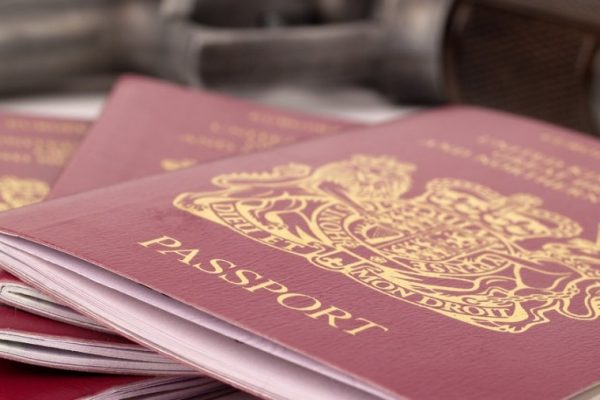