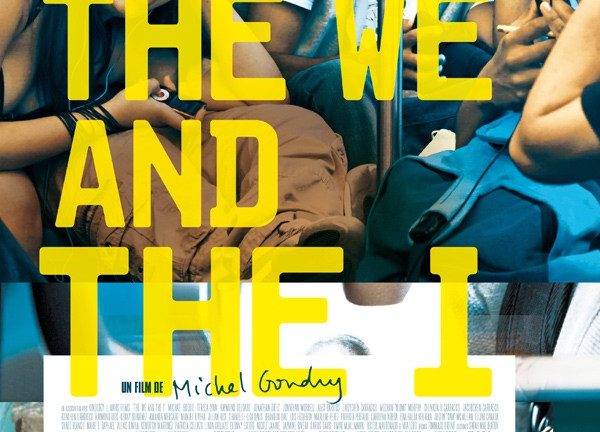 It is the end of the year. The students of a high school in the Bronx climb into the same bus for one last trip together before the summer. The group of teenagers, boisterous and exuberant, with its bizuteurs, its victims, its lovers… evolves and changes as the bus is empty.

Presented as the opening of the Quinzaine des réalisateurs at the Cannes Festival last may, this film by the end of the school year out so… in full back to school. The channels of distribution are decidedly impenetrable. The interest for the film is to have time in between won the international critic’s Prize at the American Film Festival of Deauville while he was left empty-handed from Cannes. It is at first sight a playground for Michel Gondry, a quasi-documentary low-budget, shot quickly (we forgive him a few drops of water on the glass then it is supposed to be nice all the time, for example) that comes out between the blockbuster The Green Hornet, and the highly anticipated L’ecume des jours. Yet it is here that we recognize the great directors, developing several projects simultaneously, which sometimes lead to a very close (if you think Steven Spielberg, you’re not wrong): in reality, it has required 3 years of preparation.

On the way, you’ll be pleased to learn that the spellchecker suggested that I replace Spielberg for… Robespierre ! I knew very well that his film was revolutionary.

The young actors are real high school students and bear their true name, the driver of the bus is really conductive bus, the dialogues feel so natural they seem improvised, all of this reinforces the aspect of “docufiction”. Yet, everything has been written and prepared, Gondry drawing from his own experience and the experiences of its young performers. Built in 3 chapters, we see first the guys in the group make the 400 blows, attacking (verbally or physically) to all the world and spreading terror in the bus. Like Between the walls, if you find that there are pairs of slaps that are lost, it is that the realism sought is reached.

Gondry mixes all these trends : the diy inventive, the film hip-hop, the ideas clipesques, the docu, the East coast and the result is always surprising.

Little by little, the occupants off the bus, changing the general atmosphere and behaviour of the individual inside. As it continuously monitors what is going on in the bus, Gondry achieves a kind of feat by mixing 2 genres are a priori incompatible: the camera and the road-movie. Even the slasher movie if one considers that the characters “disappear” one by one, until there remains only one (or two). The film during 1h43, it should be noted that the bus lines in new york are damn long and you will have a thought moved for those who take it in the morning and evening every day.

A true sociological study, although the director sen claims to the contrary, this film will remain as a marker of its time with the slang of american youth (it can’t be stressed enough that a film looks in VO), its smartphones, which seem to be grafted to the hands, or instant messaging, these “viral videos” of Youtube (which puvent become a criterion for exclusion when it is not in the loop)… Gondry mixes all its trends: the diy inventive cardboard-based-batter (to symbolize a man on fire, he sticks to the flames in the paper, the paw, the most recognizable of the real), the film is hip-hop (Be kind, rewind was the film-sampler par excellence), the ideas clipesques (some flashbacks can be seen through the windows of the bus), the documentary (Block Party, the thorn in the heart…), the East coast (Block Party, Be kind rewind) and the result is always surprising. 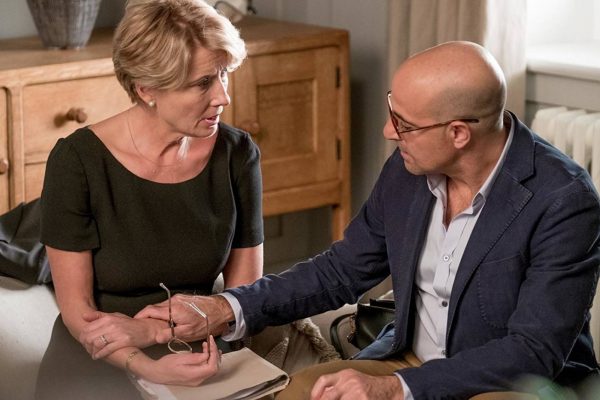 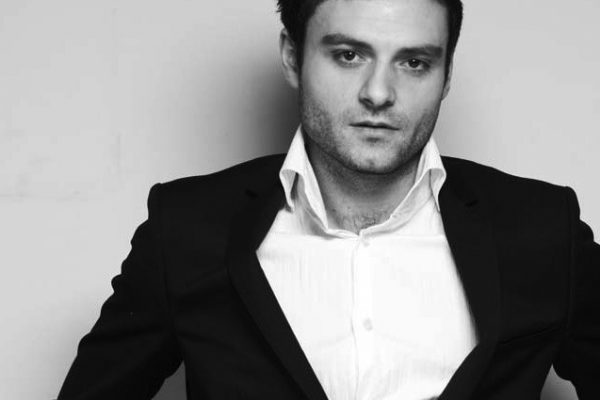