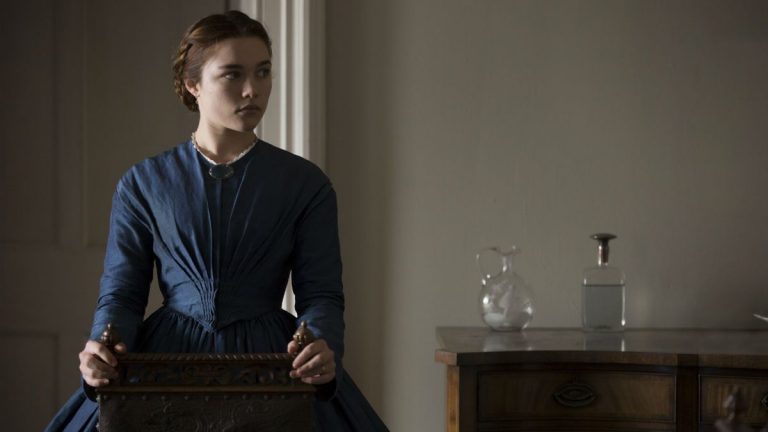 With his first feature film, The Young Lady, William Oldroyd carries out a period film sober and fascinating in which a woman becomes the criminal, brought by the company.

From the world of theatre, the director, William Oldroyd and writer Alice Birch embarking on their first feature-length film with THE YOUNG LADY (Lady Macbeth, the original title). A period film captivating that puts in the foreground a be monstrous, a young woman turning from a victim status to put on the dress of a killer sociopath. Terrifying, but not without a touch of humour, this adaptation of the new of Nikolai Leskov (1831-1895), The Lady Macbeth of the district Mtsensk, plunges in victorian England (instead of the Russia of the new). With an original screenplay, by the characterization of the characters and the plot twists, situation of the plot, which adds a scene tricky, THE YOUNG LADY surprised at the highest point.

The movie takes place in 1865 in a rural England. The very young (almost a teenager) Katherine has just been married to a man twice older. Immediately, the cold ambiance that hovers suggests a tragic fate for it. Only THE YOUNG LADY has for originality to reverse the expected roles. Yet ready to carry out her “duty” of a wife, that his marriage is “consummated,” Katherine was in front of her with a husband who does not want to. It going to be, at best, masturbating in front of her naked body, from the back. Between the humiliation obvious of a husband disinterested, and the pressure by his father-in-law that holds it responsible for the lack of activity in the room, Katherine, locked up all day long in a mansion sordid, causes a certain amount of pity. Only William Oldroyd takes care not to take too much directly out of this character. Leading, of course to a condition inevitable, but with a character strange, with a strong personality just waiting to burst. A break-up, which will start during the voyage of her husband. The opportunity for Katherine having encounters with the groom and to finally discover the carnal pleasures.

Was shot with a very small budget (only around 580,000 Euros), THE YOUNG LADY has a visual quality that is undeniable. By the sets (faithful reconstruction of the English manor house of the Nineteenth century), as well as the photograph made of shades of grey and cold that contrast with the blue of the dress, and the choice of frame which is offset with the imagery of the usual kind – in a thousand places of the adaptations the most well-known of Jane Austen, for example. William Oldroyd always putting his camera with accuracy, playing beautifully on the mirror – with Katherine still in the centre, it reduces to a minimum the movements to maintain a smothering atmosphere. By its staging in perfect adequacy with the main character, THE YOUNG LADY proves to be exciting. A realization of the austere in which is revealed with its lead performer. The young Florence Pugh, who gives a performance of the highest caliber. With its forms referring to the youth, his eyes dark, almost haughty, and a certain degree of irony in his play, the actress literally eats the frame. She gives the character a strength and a master of both physical and psychological, and takes her gently to a worrying madness. Because of a woman, Katherine will become a killer, therefore that will be discovered (of course) their relationship. It is at this moment that the character becomes really fascinating. Because it is resolutely active, able to dominate all situations, and to fool those around her – her husband, her father-in-law, the groom, the household, the doctors…

Not supporting most of the oppression suffered, wishing for a freedom quite simple – like going for a walk, on the plains, magnificent natural scenery – she murdered or manipulate without the slightest remorse to all those that get in his way. Bad deeds that the director takes care not to make it acceptable. Its purpose is simply to present with detachment the evolution of a character and the gear that leads to the formation of a monstrosity, while denouncing a patriarchal society that can lead to these monsters. The felt becomes very particular to THE YOUNG LADY, as William Oldroyd plays of an atmosphere of cold, pure, without artifice, to show the horror of the most natural way possible, often causing a nervous laughter. Especially during that scene where, confronted by his severe father-in-law, Katherine the poisons, and then continued to take his tea as if nothing had happened, while you will hear cries of distress in front of a maid dumbfounded. The latter, Anne, finishing without a voice until the end of the film, as the viewer, obviously in shock after a last reversal both wonderful and scary. 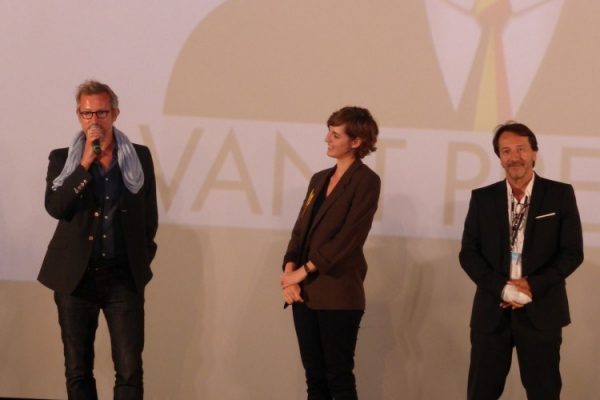