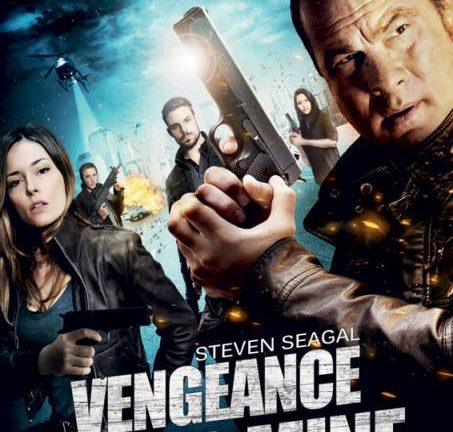 Tstreet Justice is a series of american TV created, produced, co-written, co-produced and played by Steven Seagal. This last is slipped into the skin ofElijah Kane, a cop at the head of an elite unit of the Seattle police, specialized in the infiltration and tracking down criminals of all kinds.

If there’s a discipline that Steven Seagal practice as well as aikido, it is the direct-to-DVD. And the term cinematic episodes of True Justice has allowed some publishers to play with this reputation and to reveal the episodes independently of the other, sold as new Seagal movies.

Released on DVD in France by Zylo, VENGEANCE IS MINE is part of it, since it is in reality the first episode of the second season of True Justice. The team of Kane has suffered a violent attack in which two of its members have left their skin. A third, freshly-dad and dismay, then leaves the unit in its own right. But Kane is still determined to take revenge and manages to build up a new team to achieve this. The course of their investigation takes them to Vancouver where they will work in close collaboration with the CIA. The mysterious manager, nicknamed “The Ghost” will become their common enemy.

Contrary to what one would think, REVENGE IS MINE, not going to play the one-upmanship of action for an hour and a half, and reduce the scenes dialoguées to their minimum. In spite of everything, this is not to say that the scenario is brilliant. The “movie” is content to stir up the codes of cop show, and does not, therefore, leave a beautiful part of the originality. The setting is very classic and aesthetic very téléfilmesque. If some of the series impress with their aspects of film, this episode of True Justice gives the serious impression that the product has been calibrated for the video market. It has the style of the tv movie that does not shine nor by writing, nor by his achievement, yet they allow themselves to be caught in the game, it was somewhat desire to know the outcome of the story although it is nothing of the transcendent. And then, above all, there are THE Steven Seagal.

“VENGEANCE IS MINE, is for the presence of Steven Seagal and his mojo imperturbable.”

Yes, because this is obviously the actor and the character he interprets, that carry the film. Elijah Kane is obviously a cop who has all the rights and that is the rule of law and order in his own way, that is to say, violently. Keys arm to the shovel, slaps series, schlass in the head… the guy does no limit. Its tataneries in automatic mode, and its performances cold actually become fun, without falling into the nanardesque. Because apart from a gliding unlikely that a man after having been struck by a car, the action of the film has nothing to be ashamed of, and showed themselves to be generally effective, particularly the shooting final.

VENGEANCE IS MINE is for the presence of Steven Seagal and his mojo unfazed. The actor adopts a style of his own is able to overwrite it without forcing too much the rest of the cast rather interchangeable. Its aficionados and lovers of the series B will be able to ignore the flaws to enjoy this movie as a simple entertainment, a police story without making head, and where the moments of action are not unpleasant to follow. The author of these lines in any case may well give in to temptation and throw in a viewing of the series True Justice, just to see if the issue of the abuse of power of this cop will be explained more fully. At the same time, to see Elijah Kane flank of the mules to the unwary who want to challenge him in his constituency to something quite enjoyable !

• Original title : Vengeance Is Mine

• Synopsis : Kane and his team have been victims of a violent assault. Two of their teammates were killed. The thirst for revenge is such, that in order to discover the responsible of this attack called “the Ghost”, Kane began to form around him a new group, composed only of the best. Enriched with three other members, a track leads to Vancouver, where he joined the CIA. In exchange for her help on a case, it undertakes to transmit all information relative to his enemy and become number one… 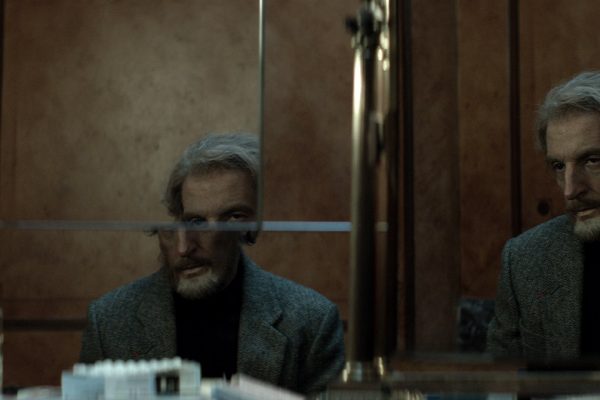 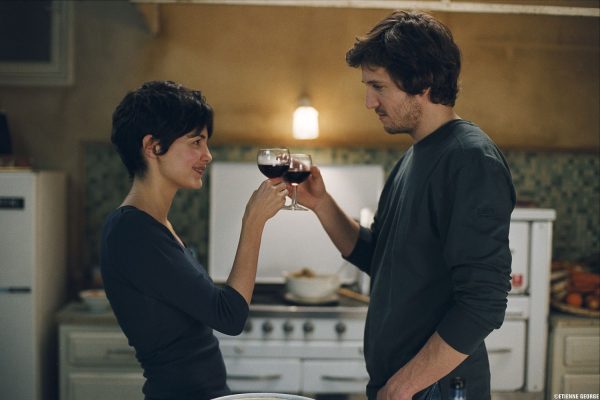 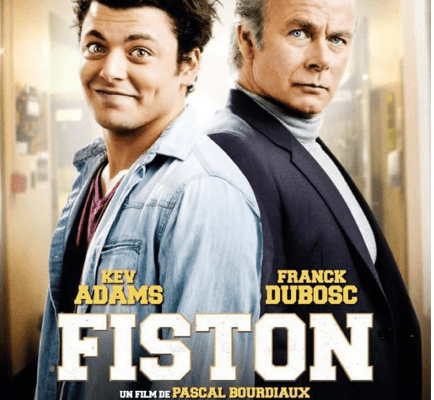 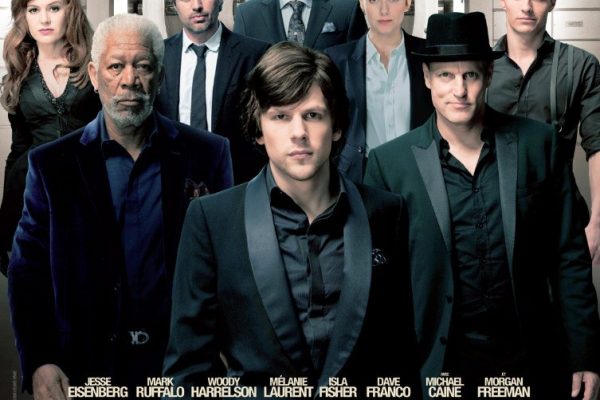