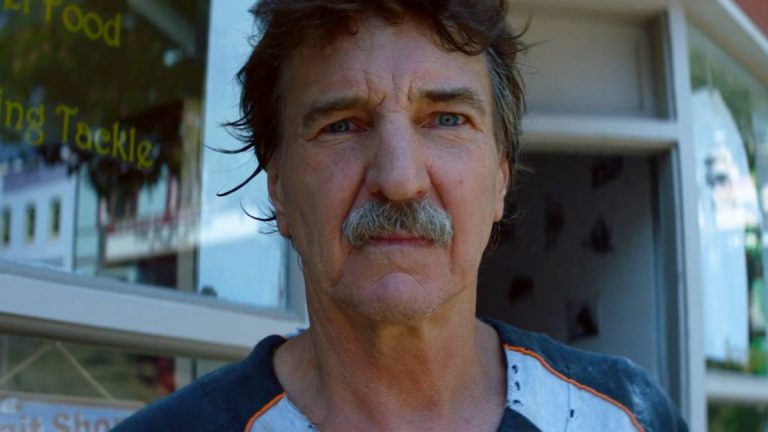 The most famous of movie-goers will attack at the realization as he leaves the world of the critic. Therefore, he concludes, with ” WE BLEW IT, his work around the years 60/70 and the american cinema.

Not recognizing that he is more in the criticism focused on films that he considers uninteresting and politically empty, Jean-Baptiste Thoret, the most famous of movie-goers, has decided to turn the page of a world deserted by the general public. Now, his weapon is not his microphone, wiping away hours of exegeses of the remarkable New Hollywood, nor his pen sharpened to the original books fascinating around Dario Argento, Michael Cimino , or Sergio Leone, but a modest on-board camera in a van criss-crossing the asphalt, ghost-like in the MidWest a few months of the arrival of Donald Trump at the head of the United States.What are the vestiges of the years 1960 and 1970, of the American challenger, who assists with frenzy to the emergence of the counter-culture, Woodstock, the sexual liberation, the creation of a front of anti-war and relaxation at the same time, where Donald Trump is celebrating its wedding of cotton with the white house ? This is the angle of attack taken by WE BLEW IT in this kaleidoscope introductory voluntarily aggressive. Because first of all, it is well to understand through the image, not the dialogue, the melancholy which transpires on each tired face where one remembers of the time radiant where everything was possible, including to fundamentally change the world. We remember with emotion the time when the youth shouted, “Rock, drugs, more rock, more drugs and sex”. Jean-Baptiste Thoret, through this small gallery, confronts an America “deeply” depopulated acquired to Trump and the “winners” of global capitalism, he understands in advance the incredible misunderstanding of american who is are culmination in the announcement of the winner of the joust of the November 8, 2016.

Then, in this road-movie singular crossed from West to East, Jean-Baptiste Thoret is committed to reviving the specter of the golden age of american swirls with his own demons. First to Dallas, where he revives the trauma of Kennedy in a sequence which is inhabited by the masterpiece ofAlan J. Pakula, The Parallax View (1974) and shows that Dealey Plaza was never extirpated from the November 22, 1963. Haunted since the moment of rocking, WE BLEW IT continues its disenchantment at the heart of a route 66 abandoned, markétée, and then, the film prints brilliantly with the trace of misty of Eden forever lost. It also offers moments of pure staging by which this documentary made-up escapes in the middle of a red light deep in the Burning Man who looks more like an ersatz of Woostock transformed into a Club Med for Wall Street, as if everything had been sucked in, distorted, sacrificed.

Although difficult to access until WE BLEW IT is steeped in historical references and cinematographic, this movie-river – plan 2: 20 – ahead and dark in the dark night of the 1980s, when Ronald Reagan rose to power, and the world, summoned back into the ranks, freezes. And while the conclusion of this epic happens, the time is altered and the monochrome installs as an invitation to make the mourning a golden era. In this bitter observation of the contemporary cinema, Jean-Baptiste Thoret is speaking to us through Bob Rafelson, Paul Shrader and Tobe Hooper, urges us to find ourselves together in the dark rooms, in order that the cinema is able to offer new its size : a clash of images on the state of the world, transcended by the stage. We may be spoiled, but is it really too late ?

[CRITICAL] WE BLEW IT
• Original title : We Blew It 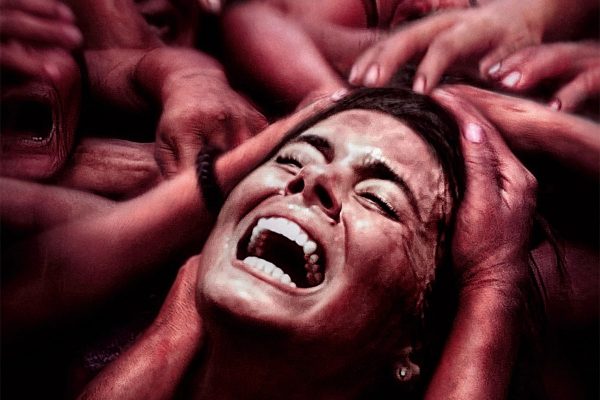