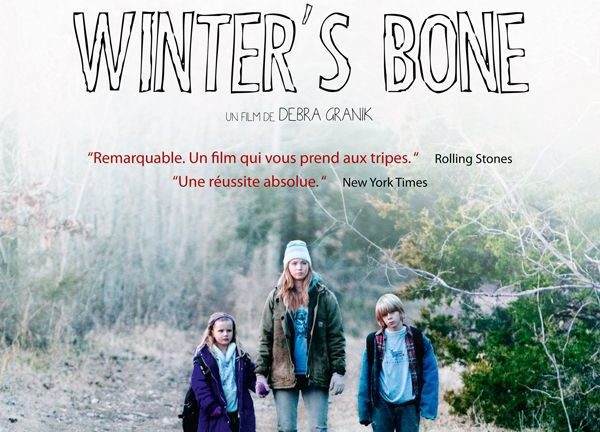 Ree Dolly is 17 years old. She lives alone in the forest of the Ozarks with his brother and his sister in which it operates. When his father comes out of prison, and disappears without a trace, she has no other choice than to begin his research under the penalty of losing the family home, used as security deposit. Ree will face the silence of those who inhabit these forests of Missouri. But she has only one idea in mind : to save his family. At any price.

In the middle of a forest, a small house. The air is icy, the sky is gray and the two children learn to shoot the rifle to “survive”. In this deep America where the manufacture of methamphetamine behind the glass misty, Ree must care for her brother, her sister and her sick mother. At the age of 17, she has lost long ago its illusions and plans to enter the army to hit the $ 40,000 premium. His father comes out of jail without giving the slightest sign of life. He put on bail, the family home, which could leave them without resource in his family. But Ree is not one who allows himself to be lulled by the existence, she decides to search for it and to defy the law of silence.

Winter’s Bone is terrifying and upsetting. The Missouri is a region less ciné gene as the west coast, but yet this nature offers a setting where the myths originate. The film, Debra Granik doesn’t look like the achievements are the usual independent film american. The chosen topic is already a bias radical and interesting because it is rare to see this misery to the screen. The white trash, the junk white, as it is called in the United States in small white disadvantaged, the left out of the american system living in ghost towns and disaster. Here, those left behind all have a blood relationship more or less close, but this link has more importance when it comes to save his skin. Ree faces this cruel reality, in a hostile world it is necessary to face to face. Winter’s Bone is a tale of initiation and Ree will have to go through trials more or less painful to save his family.

The films of Debra Granik is sometimes close to that of the Dardenne Brothers by his intimate radically committed to the human. But where the insecurity, the despair, the determinism cripple any successful outcome in the belgian, here the face of the goodness appears. It is not a question of naivety or sentimentality, but a humanity behind those faces burinés by the time. The very beautiful sequence of a birthday party and watch these mugs us stamps voice deeply moving singing of the country.

Ree is the contemporary figure of Antigone, his fundamental motivation is ” I’m not made for you to live with your hatred, but to be with those I love “. Winter’s Bone will be one of the best films of 2011 because the portrait of this young woman between violence, terror and freedom is sublime, rare and precious. 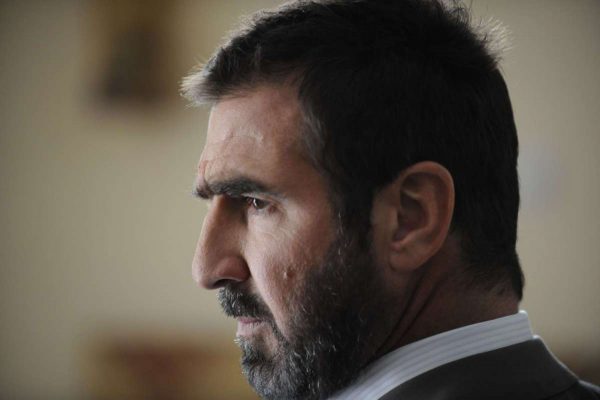 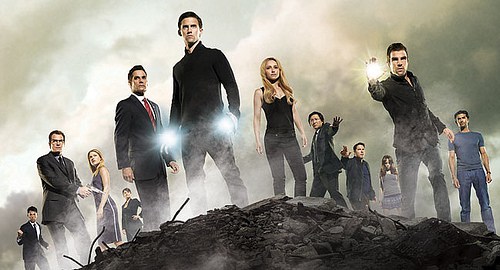 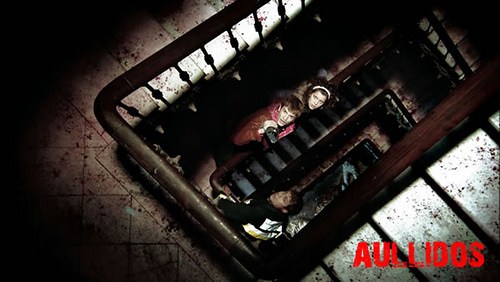