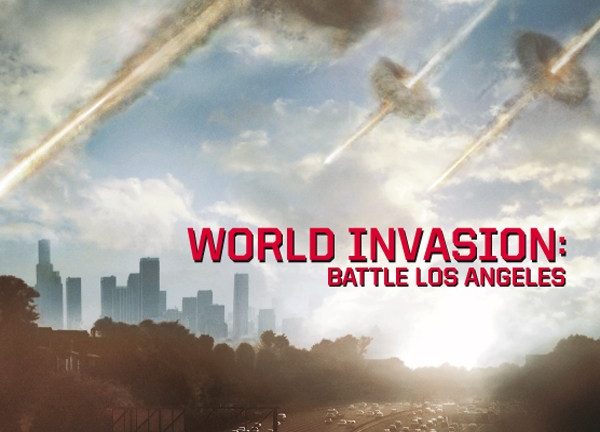 At camp Pendleton, a military base located in the vicinity of Los Angeles, a group of Marines, led by sergeant Michael Nantz, is called to respond immediately to one of the many attacks that affect the coastlines across the world. Sergeant Nantz and his men will lead a fierce battle against a mysterious enemy who is determined to seize the water supply and destroy everything in its path.

I have to ask the question openly : what to save in this movie ? Certainly not the non-scenario of the struggle of the “heroic” Marines against the greatest “threat” to alien that brings an impressive number of shots like a huge propaganda for the u.s. military through “beautiful” the sacrifices or even the fact of having children to save in the middle of the battlefield… It was a long time that such a black and white no longer had as much right to the city in an american film… Independence Day had at the time at least the quality to have some times intentionally funny.

Because here, we can’t help but laugh at the ridiculous of the situations as they are views and reviews. One can only be dismayed by the amount of replies that ring false, and by the game players who are simply in a registry Rambo-like extremely boring and not very expressive.

You could possibly appreciate realizing typed action relatively contained… If it was not as much a taste of video game how Gears Of War or Halo ! The impression being all the more fuelled by a similar scenario of alien invasion…

World Invasion – Battle Los Angeles brings together the worst movies of alien invasion, without making anything.

Disappointing end-to-end, World Invasion – Battle Los Angeles brings together the worst movies of alien invasion, without making anything. Even the visual effects, which remind us sometimes District 9, are any… We understand that no real “headliner” not to go astray in such a… Pardon me, I failed to be vulgar. If your time is valuable, let you repay the few seconds where you have been tempted to go watch this movie. 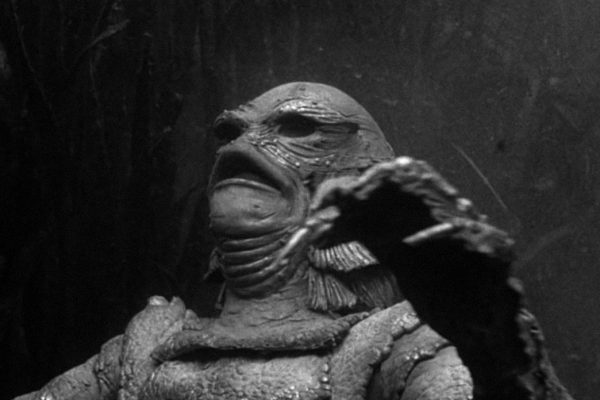