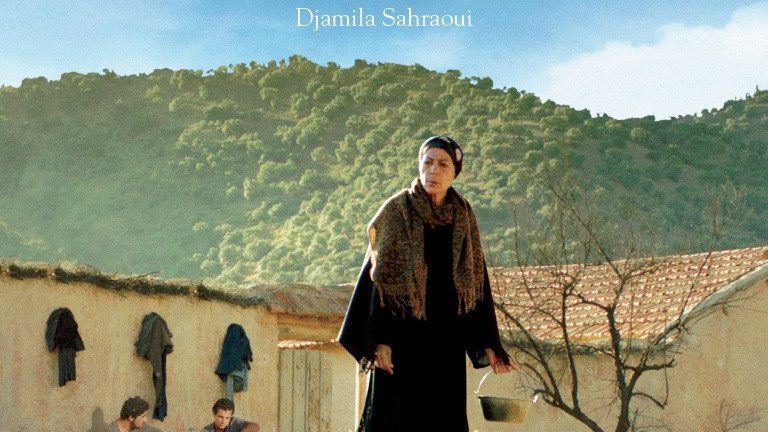 Yema is a film by Djamila Sahraoui. Presented at the Festival International du Film d’amiens 2012, it tells the story of Djamila Sahraoui, Samir Yahia and Ali Zarif. A small abandoned house, isolated in the countryside of algeria. Ouardia has buried her son Tarik, military may be killed by his own brother Ali, leader of a maquis islamist. She is being monitored by one of the men of Ali, amputated an arm after an explosion. In this universe contorted by pain and stunned by the drought, life will little by little regain its rights. Thanks to the garden that Ouardia will flourish by dint of courage, work and perseverance. Thanks to the guardian, a victim also, finally adopted by Ouardia. Thanks mostly to the arrival of the child of Malia, a woman loved by the two brothers, who died in childbirth. But Ouardia is not at the end of his trials. Ali, the son cursed, returns, badly wounded…

Djamila Sahraoui wrote, directed and play in this film. YEMA is a term meaning “mother” in French. With only two actors the more it in the film, she was able to deliver us a beautiful story and a beautiful film to discover as soon as possible. Even if this is the kind of film that does not contain a lot of dialogues and just go through the acting and the situations.

But precisely the bit of dialogue present in the film are proof of a great strength. Was both violent and natural, these replicas we are entering into the hell that is lived in this house. And it is then filming the intimacy of the main character that Djamila Sahraoui am better able to guide the viewer into the story that it tells.

It is also much more than that to film the intimacy. It is also a proof that the filmmaker puts the heart in her story and that she wants the viewer to feel as close as to its characters. And with the great pleasure we announce it, it works perfectly well. There is content in the anguish and anger simultaneous of the mother.

At the bottom, this film tells the story of a mother. This is the topic of motherhood, with all the injuries that go with it. A fight between the children, the fact of being alone, having to take care of the entire house. But when one adds to this a portrait of the social, religious and political development of Algeria, it reinforces the intensity of the story and the character of the mother vis-à-vis the situations in which it is placed.

With an aesthetic that beautifies the drama, Djamila Sahraoui filmed the intimacy and the everyday, to show the efforts of a mother who wants only to be happy and grieve.

Situations characterizing quite an atmosphere that was both tense and frustrating. One wonders what will happened to this woman who wants only to live peacefully. And add to this for children who do not arrange the problems and which do not make it worse. Finally, I say “the” kid(s) but the loss of a child is a disaster for a mother, where she had the impression that the world around it crumbles (this is not a spoiler, this is the scene that brings the rest of the movie : so the very beginning).

Note also that in this kind of cinema, one where this are small independent film without the big budget and that you don’t see usually only once at a festival, it is especially influenced by the narrative and the scenario. But the cinema author does not know how to do that. It is not only excellent scenarios.

The staging is here to stress necessarily. As a rhythm is almost absent, as the aesthetic of the film has softened. With bright colors and very far from the dark (the colour of ordinary atmosphere in a drama), here we have the right to a great light which breaks to give a bit of color to this situation. It will be noted also the absence (except for the final) music, wise choice given the film.

Finally, YEMA is a film of great beauty as much as it is cruel and tense. Speaking of maternity with his wounds, he must not forget the portrait of the social, political and religious Algeria. With an aesthetic that beautifies the drama, Djamila Sahraoui filmed the intimacy and the everyday, to show the efforts of a mother who wants only to be happy and grieve. 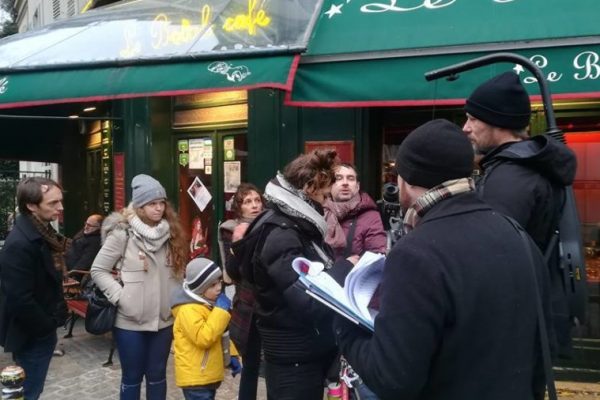 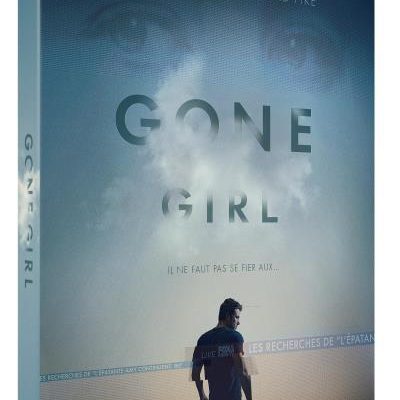