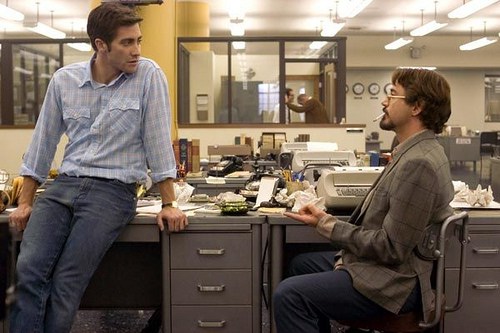 Zodiac, the elusive serial killer who plagued the late 60’s and spread terror in the region of San Francisco, was the Jack the Ripper of America. Prodigal in encrypted messages, he sowed the indices, like so many white pebbles, and took pleasure in taunting the press and the police. He was claiming thirty murders, but there was other collateral damage among those who hunt in vain.

Robert Graysmith, a young and shy cartoonist, had neither the experience nor the relations of his brilliant colleague Paul Avery, a specialist in criminal affairs at the San Francisco Chronicle. Outside the inquiry, he did not have access to the data and evidence available to the charismatic Inspector David Toschi and his finicky partner, Inspector William Armstrong. The Zodiac would not take less the business of his life, to which he would devote ten years of efforts and two books in a breathtaking precision…

David Fincher is no longer in his first attempt. He must, on the contrary, some master strokes such as Seven, thriller as gloomy as striking, or even Fight Club, which some do not hesitate to class it among the classics. Zodiac does not, however, in the tradition of his previous works. If one finds a story particularly convoluted, David Fincher signs here a film much more sober.

We appreciate first the aesthetic of the image, tinged with a patina very “seventies”, context requires. And to depict an investigation inspired by actual events, which took place over three decades, the filmmaker has taken a bet rather daring : that of realism and its attention to detail. There is a quasi-documentary, focusing on the details, the false roads, the little anecdotes.

Has the image of the investigation, the film stretches, walking laboriously, the years one after the other. Some of the scenes are not lacking, however, not to make us tremble, playing with the nerves of the viewer, but they fall often badly, will fizzle very quickly. Unfortunately, it is especially the lengths that we retain (more of a 2 hour 30 minute film, it is long, very long), because Zodiac and it is the story of an investigation that has been dragging ; and that has been dragging for a long time.

Suddenly, you get lost very easily among the many characters who appear, disappear and recur in the course of the film. The burden of documentation that has been able to provide David Fincher can often be felt, and overflows sometimes on the need to interest the viewer.

Some characters remain in the background continuously, while others fail to justify their presence. The names are constantly, and sometimes it is very difficult to follow the contours of the investigation. Because of this, the end is disappointing, even if the story is original can only buy a new one. It is, however, a party very assumed on the part of David Fincher, who is doing, take risks. The talent is certainly there, but it better not see the movie if the head is not rested and fully available.

These are the actors that keep the focus constantly, by their remarkable performance. Zodiac brings us a rare treat : all the actors are as good as each other.

The game is simple, very fair, and we adhere fully to his characters and therefore to their obsession. We want to know who is the killer of the Zodiac, and David Fincher juggles skilfully between curiosity and frustration.

The humor, however, remains present in the film, and it is found in a watermark, in the chaotic forces of the order of the day. It is without doubt one of the reasons for the failure of the investigation, but David Fincher would prefer we put it another way. Neither sensationalism nor bitterness, smiling gladly of the coordination laborious and inefficient for a city to another, strokes of the sons repeated, and exchange of information poorly orchestrated.

Our hero (although there is no real hero to speak of in the film) floundering as much as in the workings of the “cooperation”, while a serial killer continues to plague.

It is thus a film without chips, but on the contrary very raw, closer to the facts, that unfortunately loses itself too much in its length and in its own history. 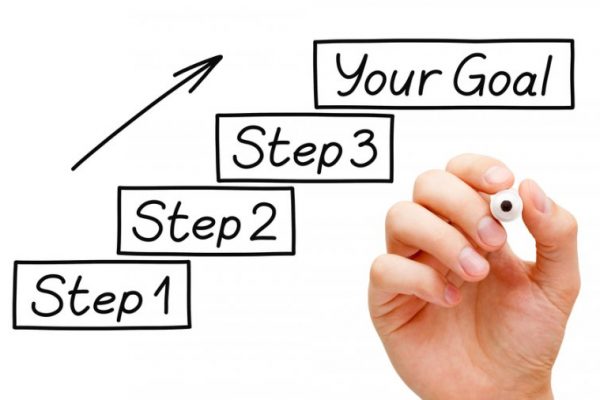 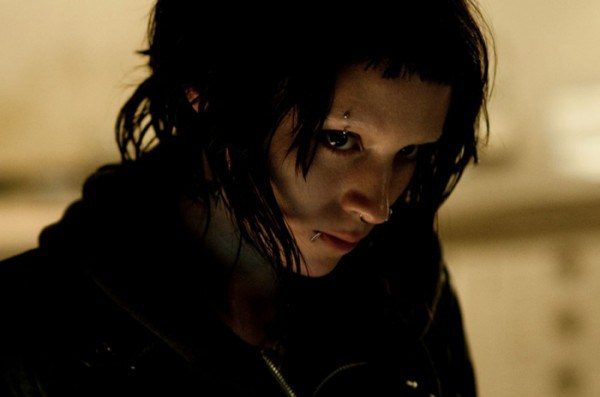