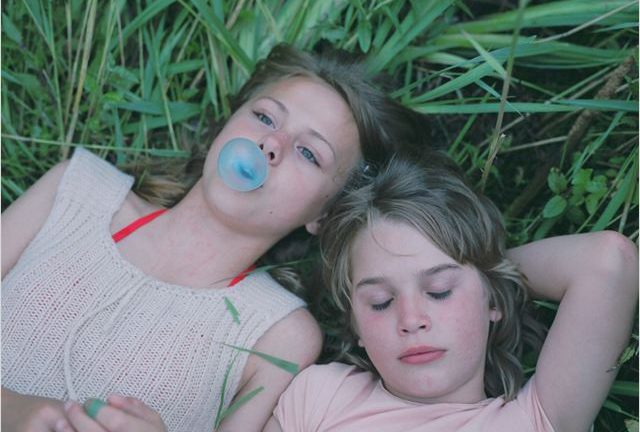 LITTLE BIRD is the first feature film of Dutch director Boudewijn Koole. Well-received by critics, it received the award for the best first feature film and the grand prize of the jury of the generation section at the international festival of Berlin 2012. Boudewijn Koole, has already produced a medium-length film, Maite has passed through here (2009) and was the screenwriter and Gilliard (1998), a documentary about a small boy of 8 years after his operation for a brain tumor. But, more than the disease, Boudewijn Koole is interested in the child and its part of our imagination that allow us to confront the tragedies of life.

In LITTLE BIRD, Jojo, 10 years old, seems so much more solid than his father about the absence of his mother, a singer of folk “party tour”. Jojo still has this hope in life, this desire to transcend grief by inventing stories, in particular thanks to the jackdaw, a bird that he receives from him. Even if this bird is a little office of chimera in this denial of the reality of which the culmination will be a birthday party sham in honor of his mother, Jojo, however, remain firmly rooted in the real : in the face of a father angry and on the edge of the abyss, it is he who holds the house. He, however, retains the occupations of his age, and even falls in love with this part of naivety often heartwarming. Rick Lens, was chosen for this role, has a real credibility. The softness of her face contrasts well with the harshness of the world around him, like the father played by Loek Peters, little present on the screen.

There is something very earthy in LITTLE BIRD. One feels the characters well-rooted in their lives made a daily basis often hard. The mother is no longer there, Jojo and his father are left to themselves. Jojo to LITTLE BIRD reminds a little Rosetta of the Dardenne brothers, for the side earthling and this dogged determination of the main character. Boudewijn Koole immerses us in a universe more close to the nature, in this campaign, Dutch, waterland, to the east of Amsterdam. The colors green and blue, which are ubiquitous in the film, have a depth and a sweetness that have been very successful, between the scenes in the nature, at home and at the swimming pool where Jojo trains.

One feels compassion for this little boy who faces life with for only weapons, his jackdaw and his imagination. Although physically absent, the mother of Jojo (Ricky Koole in the role of July) seems to watch on a daily basis on his little boy : he is talking on the phone, tells him about her day… and her very beautiful voice and folk rock-the movie with a lot of sweetness and depth.

“This is a film aesthetically very successful, a deep dive into the world of childhood and a mourning made possible by the imagination.”

Let’s not forget to talk about the jackdaw, which is also featured. The choice of this bird is not a trivial matter : faithful to life, supportive and loving, he plays the ideal role to address the lack of July. The jackdaw intended to steal looks a bit like the absent mother whose voice proclaims : “I got to be free… I hope you understand”. Many roles are reversed / interchanged in the film. Jojo materne his bird “Cabbage” as a mother would do – he learns to cross the road for example – and takes the house as an – almost – perfect housewife. The jackdaw could also embody the soul of the mother party in an otherwise unknown Jojo tries to hold. When the father, hostile to the intrusion, wants to release the bird, it’s a bit of a memory of the mother that he wants to release. Thus, we can see a lot of metaphors in this LITTLE BIRD. The double release actual and figurative (take-off and death), the jackdaw will be a reconciliation – until now, impossible – between the two men and the passing of Jojo in the adult world : in the credits at the end, we will attempt a kiss against Yenthe by mimicking his father.

LITTLE BIRD is a film that is aesthetically very successful, a deep dive into the world of childhood and a mourning made possible by the imagination.

No bonus for this dvd is distributed by Les films du paradoxe. The quality of the images is excellent as is the soundtrack, composed of songs from Ricky Koole, an actress and famous singer in the netherlands, who interprets the role of the mother, July.

Find this article via Cinetrafic and in the topic romantic movie of this site.
CASTING
• Original title : Kauwboy

• Synopsis : Jojo, a ten-year-old, is often left to himself. Between an absent mother and a father who loses a foot, he is secretly a bit of comfort from a jackdaw fallen from the nest. This little bird, however, is more fragile than him, will give him the strength to face the reality…
TRAILER 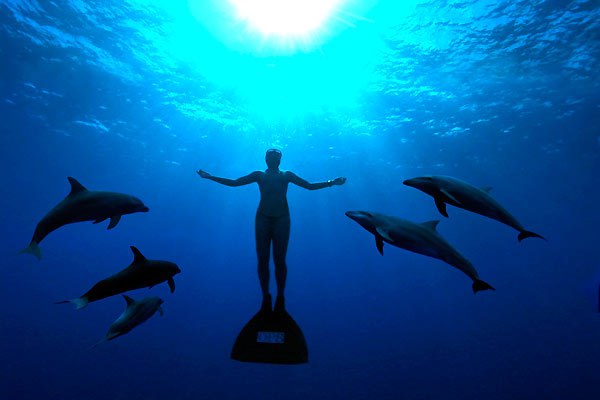 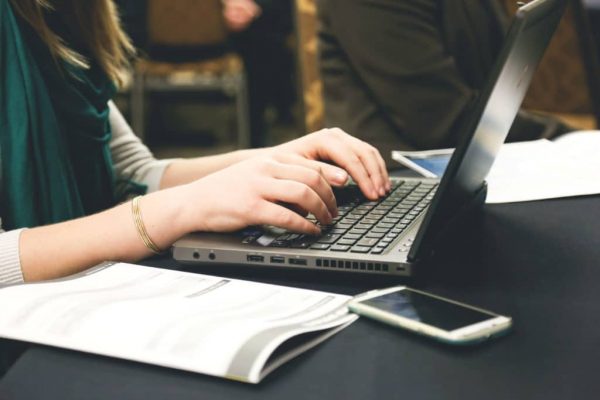