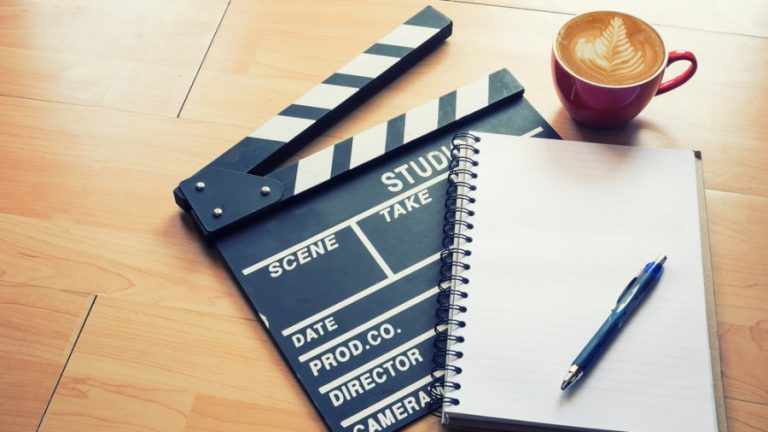 Learn how to make a

Come on, I get myself into this big chapter that needs a lot of explanation (and other items) to be well understood. Once again, I have read many things on the net that are more than questionable in relation to the cutting Technique.

A cutting technique what is it ?

This step takes place once your scenario is completed (continuous dialogue). The scenario is not a technical document, it has no indication of the axis, the focal length, value of plan, the movement of the camera etc… so You need a tool that explains the vision of the director. This tool is : cutting technique.

Since the splitting technique is rather a document of ” austere “

What to put in a cutting technique ?

Your scenario is cut up into sequences. Each sequence will be translated in a number of plans that the developer has in mind with a particular vocabulary : the language of cinema.

Sometimes it is appropriate to place the sound elements…in my job I have almost never seen in a cutting. On the other hand, sounds and other elements contained in the scenario will be listed in the tabulation.

The cutting technique is it mandatory ?

It is difficult to make a cutting technique without knowing the places in which you’re turning. You can get an idea of your accomplishment, but let you still have the possibility to change your mind. What you write is not etched in stone.

I’ve worked with directors who were not slicing technique ” formal “. They knew, basically, what they wanted and how many plans they wanted to. For the focal length, the value, the movements, they were giving it, in general, in the beginning of the day.

Others, however, are more ” school “ and cut out their film in advance.

You say that the economy of a film (short or long) requires staff and money. Each reflection of the director seeking what he wants to do costs money and especially time !

I suggest you trim the same summary. No matter if it is poorly written or presented.

The goal is for you to be clear and understood ;o)

The cutting technique is that used for what ?

We have just seen that this serves above all to ensure that your team knows what you have in mind , and works in the same direction. As a general rule, the cutting is not known or “distributed” to 1 wizard point bar ! Times in the head op….

Brief return to our sheep, The cutting technique is mainly used to tell the story visually. The image, that is to say, the value, the movement or the angle that you are going to choose is going to support visually what is said on the screen. It will also allow you to tell ” in his own way “ the story.

The insert is a close-up shot, or even a very large plan on part of a body, an object or a place. He insists, therefore, on a important detail to the narrative or the story or tell us about a character. Let us imagine that two characters sitting at a sidewalk cafe. One of them takes a lighter and lights a cigarette and then he puts his lighter on the table. A closeup shows us an inscription on the lighter : “happy birthday dad “.

YET NOTHING HAS BEEN SAID ! But this image will remain in the memory of the viewer because the director has put the emphasis on it !

So think carefully about your cutting. It is not a sequence of plans because this is a lot ! ;o) well, not all the time (lol), the cutting should serve your story ;o)

To finish the explanation, you say that the cutting is important for the production (and the director of prod), because all the effects, plans or movements will have a direct impact on the budget of your film. A fixed plane does not have the same budgetary constraints as a gentlemen, a dolly than a steadicam, and a steadicam that a plan louma or helicopter !!!

I believe that this is not worth it to go further, you understand ;o)

So much for this first part. We will see next time in what forms is present a slicing Technique. I can give you concrete examples. So I say…on Wednesday ;o)

If you liked this article, the best way to tell me that it is to click the “Like” button at the top of this article. You can also read other articles by clicking on the link to the site Map.