PREVENGE is the diagnosis that the title requires before the madness that drives Ruth (Alice Lowe). Of course, this term does not belong to the vocabulary of family planning that Ruth follows scrupulously. The doctors do not have imagined that one day a fetus is able to manipulate her mother to push her to the murder. Anyway Ruth said nothing, she did not trust in her child. His daughter, who is growing in her womb calls for revenge.

Real zombie intermittently, Ruth wanders in what appears to be a stalking random before the murders do not make sense in relation to past events. Ruth is related to its victims as it is to his daughter by her umbilical cord. She professes to blame its victims to legitimize its actions, but their selfishness is the real reason ?

Ruth conceals his identity in order to approach the victims who could recognize it if they were not locked in their bubble. She dresses up, changes of first name or even personality. The murders are horrible, the situations that often precede hilarious. Make us laugh as much as jump of fear is, in itself, already a great success. Alice Lowe goes further, questioning the social condition and psychological of the victims, and draw up in a hollow, the portrait of their deadly. In fine, it is the spectator himself who is invited to wonder about the selfishness in his own life.

“Prevenge allows Alice Lowe birth of two creatures. Its own baby which you can see the pregnancy on the screen and the film that she has written, directed and interpreted”.

In the following exchange between Alice Lowe and the nurse a little creature that follows her during her pregnancy, we say she has to hear more than one thing during the pregnancy of her child. “It is she who controls you” loose the nurse Ruth, whom it suits well to unload his conscience. The interactions with the victims are also real slice-of-life. Far from a caricature expected, these sequences translate to the generalization of the pathological behaviors in the society. Ruth then appears as the revealer of an evil far more insidious. Selfishness is not a vice or a personal choice, it is all the society which was thus transformed in a radical individualism.

PREVENGE allows Alice Lowe birth of two creatures. Its own baby which you can see the pregnancy on the screen and the film she wrote, directed and performed. This double gestation is very focused on itself and open to a reflection on western society. For a first film, Alice Lowe avoids the pitfall of autobiography flat and transcends his physical condition in order to be reborn as a film maker. A woman that listens to his time.

*(She is pregnant, she wants her revenge : she is… Enceingeance ? vencheinte ?) 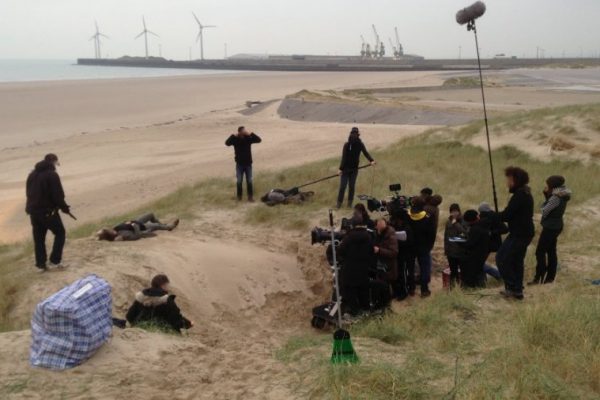 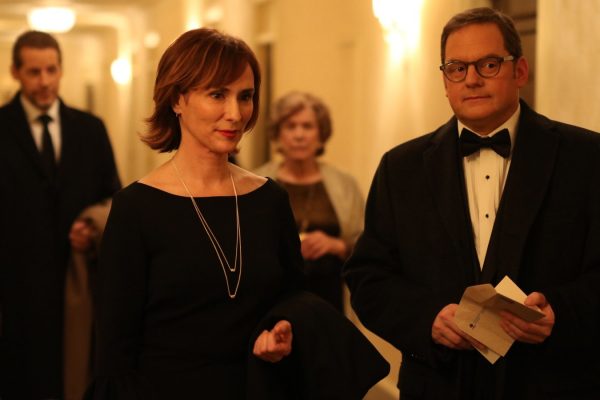 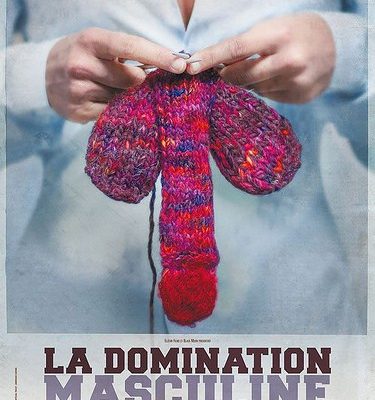