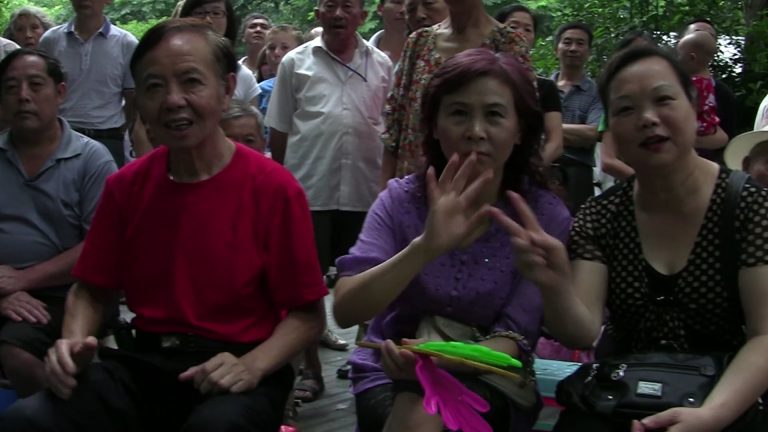 “PEOPLE’S PARK, the park of the people”

PEOPLE’S PARK is classified in the category of documentary, but it is not really one. Rather, it is an uptake, in a plan unique sequence, a day in a park in China (in Chengdu). The opportunity for immersion in absolute the daily life and chinese culture.

The approach is absolutely anthropological. The camera never seeks to be forgotten, and the fact that many people will see it (including a billion kid custom there is in this park) seek to interact with it, is part of the visual device; in this, the film can be seen as a documentary. However, the camera never stops on anything. She films in a continuous movement, a fluidity. This image ahead and does it. Slowly, very slowly… but inexorably. She gives the film the appearance of a photograph of a family moving strengthened by the absence of sounds understandable or even subtitles, and capturing a series of snapshots quite banal but also quite fascinating. Fascinating, yes. But why ?

Already, because there are a lot of things to observe. Approximately 1 MILLION people pass in front of the camera, and many of them tell something by their natural. And then, there is the observation anthropological: each individual is different from the previous one, but yet bound by a familiarity with social, we, the spectators, can easily escape. The chinese culture is fantastically distant from our own, and PEOPLE’S PARK allows by its “staging”, this learning discreet that we learned as much as if everything had been explicit.

I remember, for example, that the chinese are REALLY very many to occupy this park, and they make it so particularly alive. PEOPLE’S PARK presents a conception of Sunday as a family far away from our monotonous outing to the neighborhood park. Precisely, the concept of family also seems to be radically different. Here, a few couples, people who are lonely. Especially, very many groups of 4 to 8 people, composed of 3 and even 4 generations ! The kid of 4 years to the grandmother of 80, there is this notion of “living together”, which again, is very far away from our visits to grandma 2 Sundays per year.

“By this plan unique sequence capturing the reality of a chinese stock, PEOPLE’S PARK is a paroxysm of anthropology as well as a unique experience.”

Then, the existing activities in this park are also diverse and numerous, more or less exotic, more or less in common. If walking seems to be the main, eat-in appears to be as fast as the second. Then, take a boat, sit on benches, play checkers, chinese calligraphy on the paving stones, make pottery… and Then in groups, to dance, to the gym, karaoke, choirs, or other bands… The music is dominating. Whether traditional, kitsch or modern, the music of this park is a popular, unifying. She leads all the business activities, while bringing together every generation around it.

In short, a lot of things to observe, to deduce and understand. The boundary of the set is of course its accessibility, since if people are passing in front of the camera, not afraid to interact with it, there is so far no interaction with the viewer. The camera is just that, here, an intermediary who blocks any dialogue, any exchange. We déchiffrons what we see, the “stakeholders” carry on their daily lives. It is both frustrating and hypnotic, it is in any case an experience that is interesting to live in halls, and that we strongly recommend ! 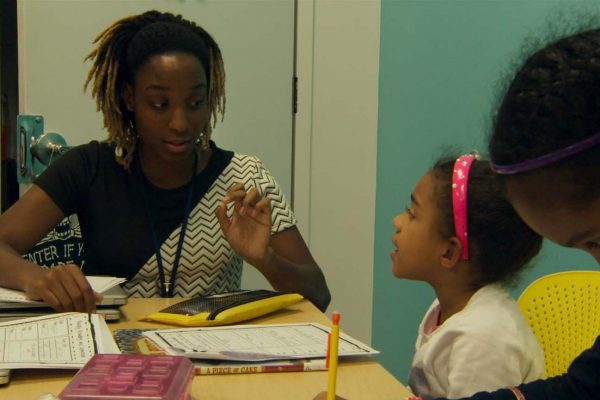