Update 2017 : find our updated contests and festivals for short films !

We saw a few months ago, two competition scenarios that the writers could send their creations. This time, we will focus on the coming festivals of short films projected in France. These festivals are usually open to a very wide choice of short film and provide visibility into very valuable to the films selected.

Filmmakers wishing to submit their short films will find below a list of festivals, including the registration deadlines are between may and July 2012 !

Each year, the short film Festival open-air de Grenoble offers a selection of short films is very varied. The 35th edition will take place from July 3 to 7, 2012. Developers wishing to distribute their short films have until may 22nd to do so !

FESTIVAL OF SHORT FILMS OF CLICHY-LA-GARENNE

The contest of short films organized by the city of Clichy-La-Garenne is open to filmmakers aged 18 to 30 years. They have until 31 may 2012 to send their film to the format “.MOV/.AVI/.MPG”.

The directors and producers of French films have until 01 June 2012 to register their short film at the festival, while the europeans can register until 15 June 2012. The festival will be held in the city of Brest from 13 to 18 November 2012. Three competitions are offered, including a French competition and a european.

From 7 to 9 September 2012, the cinema Oblò is organising a festival of short films, independent showcasing of quality films selected by unjury independent. To register, you have until 15 June 2012.

Paris Before, this is THE festival costs film in Paris ! Disseminated to the cinema of the filmmakers, the films selected have a beautiful visibility. Filmmakers wishing to submit their films until June 15, 2012 to do so.

The festival Off-courts Trouville, organized in parallel of the Festival of American Cinema in Deauville, will take place this year from 31 August to 8 September 2012. Filmmakers of shorts have until 15 June 2012 to send their film to the festival.

Good luck to all the filmmakers and producers in their approach to present their films in various festivals organized in France over the next month ! 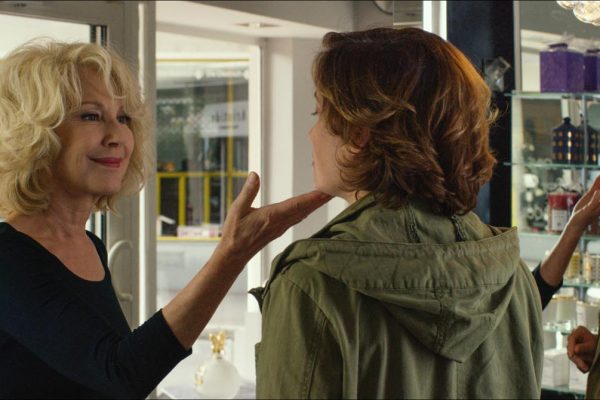