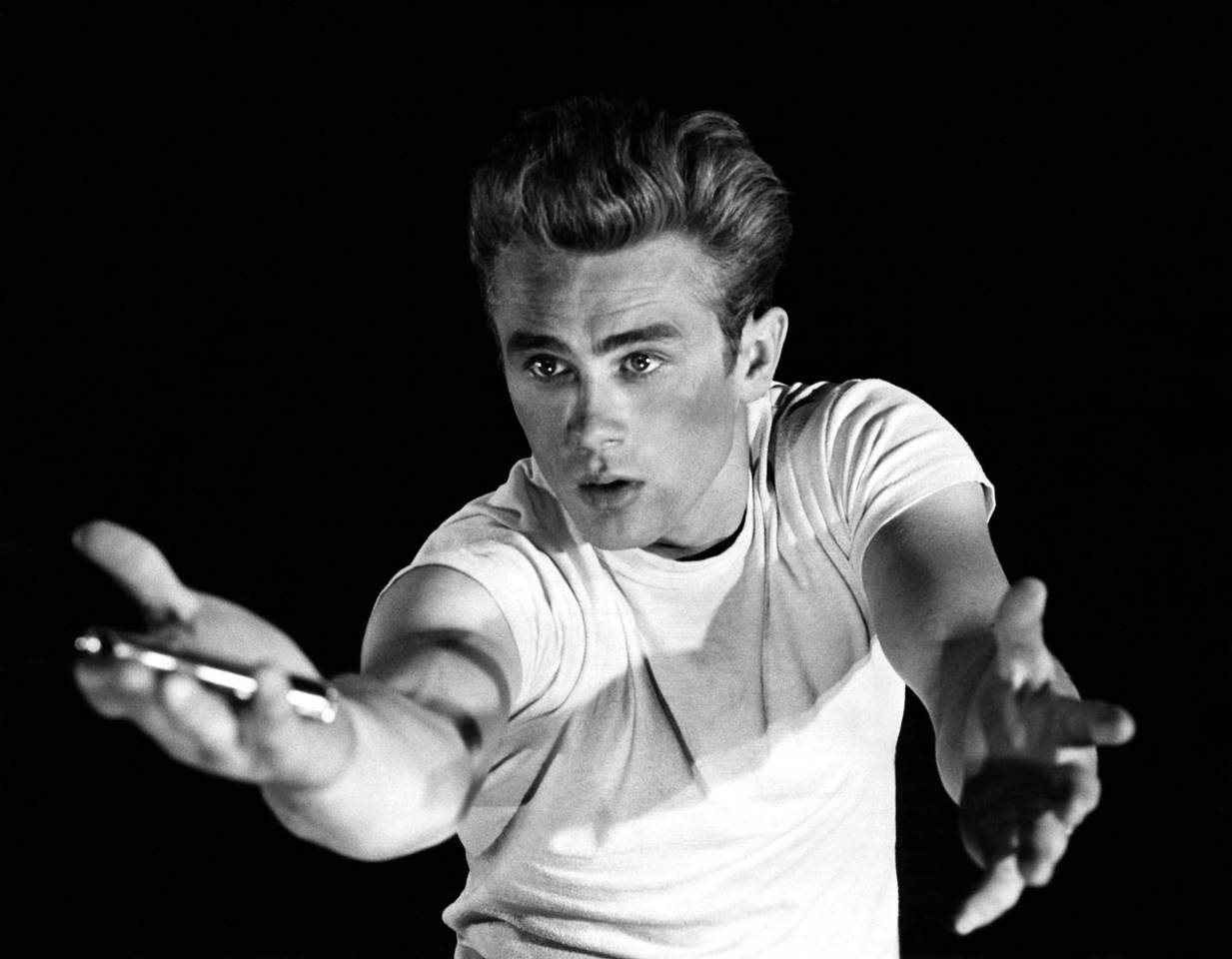 Hello to all, today I welcome Emerick’s blog to become an actor. Professional actor he will share with us his best tips to get the maximum out of his players.

As a director, you are the conductor. You need to manage everything. Following the budget and the organization of your movie you will also can be an assistant director, a chief operator, … Whatever it is you do not need to waste time !

Your objective is to succeed in making the film that you have in mind. For this you will need your actors to be effective and they are able to give you a good result in a short time. In addition, bad actors “prevent” the audience to immerse themselves in the film because they believe not on the history.

One of the best tips I can give you is to repeat. Don’t underestimate the power of repetition. It is here that the player can make proposals, it is here that he can be wrong without losing time to the entire team. The time spent rehearsing will be more clear about the direction to take. You will be able to test some things upstream instead of wasting time during the shoot. This will be a considerable amount of time.

This will also allow your actors to be more relaxed when shooting. There is nothing worse for an actor than to be tense, scared, or being stressed out. This directly affects its performance.

To manage stress there is a very simple exercise to do that I will detail in this article.

Another tip is to talk to your actors not in terms of “result” but in terms of ” targets “. Often you will be tempted to say to him, ” be more happy “, “be more edgy” … The problem with this approach is that it may be played, of a lack of sincerity. It is necessary that the actor knows why he should be pissed, happy, sad, in the scene. Otherwise it will play the sadness, joy or nervousness, and it will show.

By increasing the stakes, you will increase the intensity. Instead of ” very love “, say ” it was the woman of your life, the one and unique “.

The actor will therefore have to ask (among other things)

The context of the scene

Finally, the actor must know what happened just before the scene you are shooting. Very often the actors forget that because it is rare to turn in the order of the scenario. This has the effect of creating a break in the wire’s psychological character.

For example :the character has just been dumped by his girlfriend (that he loved), that you have not yet shot this scene of rupture, but as you turn the scene just after in the script. The one where he goes to see a friend of him. His way of being will not be the same as if it had not been dropped. It is logical, but it happens that some players forget.

If all goes well, an actor will make this work for him. If it has not done so, ask this kind of question by providing an early response will improve its performance.