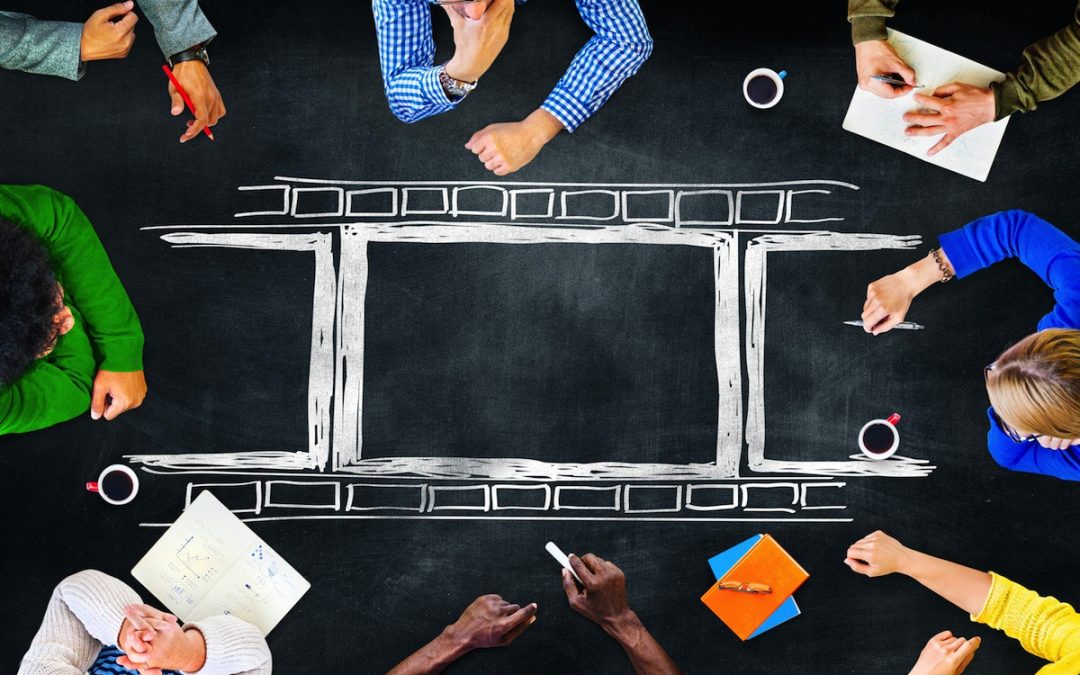 Once the script for your film written, once the film project approved by the stakeholders, it is time to prepare the shooting, that is to say, pre-produce.

But why and how to do it effectively ? What could be the different stages ? It is to these questions that meets the article below !

Prepare a shooting : the issues

Before explaining how to prepare for a shoot, it is important to understand a few issues that are related to it.

Let’s be clear : do not prepare the shooting of his film, it is miss. There are so many elements to put together to make a film that goes right into the wall if we try to improvise. It is necessary not only to prepare for the shoot, but also bring a lot of care.

For example, the sequences will be very rarely shot in the order in which they appear in the scenario ; and they will be very often the objects of folding to the availability of actors, locations, or even of such or such material. If all this is not carefully prepared, how will you get out ?

A third example for you to see the importance of the preparation of a shooting ? If the director is unable to determine clearly how the movie will be done (Cutting technique, bias, aesthetics, etc .. ), the teams at HMC, sound, image, and decoration do not know how to give their creations the necessary direction.

Finally, here’s a fourth example : without a good count (we will talk later), this is only in the middle of shooting that you will realize that you are missing essential accessories :

How to prepare a shoot in 2 major steps

Prepare a shooting goes through dozens of small steps that can be divided into 2 major : 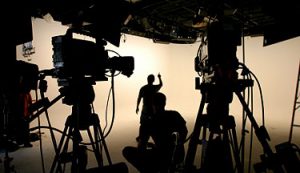 Most often, that 1era stage lasts 2 to 3 months, and sees come into play several professionals in this business. It is here that :

NOTE : it is always possible to add a storyboard to the shooting script ;

As you probably know, the counting and work plan are key elements to the success of a shoot.

For example, the analysis allows for a careful reading of the scenario sequence by sequence, and to identify elements such as sets, actors, extras, make-up, etc ; and if one strips the scenario, it is to ensure we identify the needs of the film, encrypt them, and not forget anything in the filming itself.

As for the plan to work, it takes into account all the constraints of the stations, and lets you know the days, the filming locations, and everything you need to make it a success.

The 2nd step of the preparation of a shooting generally extends for up to a month, or even more. During this stage, new professionals enter the scene :

But this is not all : the eve of the launch of the shoot, it is organized a pot from the beginning of filming. It is then the opportunity for :

Voila, you now have a more precise idea of how to prepare a shooting. Of course, depending on the specifics of each film, the available budget, other people, other teams, other institutions will come into play during the preparation.

And also, of course, the filming is self-produced (for the vast majority of the readers of the blog) are more rustic, many of the positions are combined, the responsibilities re-dispatched, and some steps are skipped or combined.

But tell us, have you ever participated in the preparation of a shooting ? If yes, thank you for sharing your experience with us in the comments below.