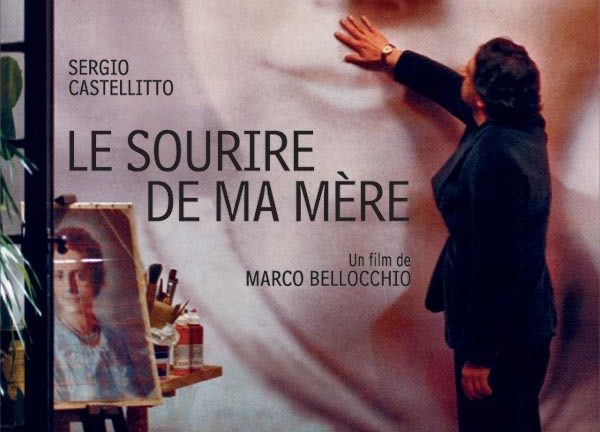 It is undeniable that Marco Bellocchio is one of the last great masters of the Italian cinema. Starting strong with Fists in the pockets (1965), he realized at the age of 26, the filmmaker has unfortunately not received during his career the recognition it deserved. As with Race, the great forgotten of the Cannes film festival in 2009. So it was time that we pay homage. Done thanks to the Cinémathèque de Paris which will grant a review of the December 7, 2016 January 9, 2017. The perfect opportunity therefore to meet with the director of Rape on the front page (1972), The Leap into the void (1980), my mother’s Smile (2002), Buongiorno, notte (2003), and many others. Discuss with him just as his latest film, sweet dreams, in the dining hall on the 28th of December, that his vision of the world, political and religious (themes recurring in his films) and of the present time.

Our reviews of the films of Marco Bellocchio

What do you think of Italian cinema today ?

The Italian cinema through a moment of creative diversity. I don’t know if this is being felt in France, but in Italy a lot of films are being produced with young filmmakers and new techniques. The problem is that there is less room today, and the films are becoming more numerous. This is why it becomes all the more difficult to show the films. But one cannot speak of a crisis compared to what the cinema was in years past.

And from a personal point of view, do you have the feeling that something has changed in the cinema ?

In a sense, everything has changed. The technique is no longer the same compared to my debut, everything was mechanical and heavy. Today there is more of a film for example. But in the very substance of the cinema, in the creative journey and the writing of a scenario that hasn’t changed. This is the essence of cinema remains the same, to know the rules of the dramaturgy.

You have often shown in movies of the precise moments of Italian History. With sweet dreams , for example, that passes by the details, mainly by the presence of the television.

First, you must know that with sweet dreams , I stayed faithful to the novel original in evoking the end of the 1960s, the early 1980s and the present age. It is around historical facts that tied to the narrative of the character of Massimo. During his teenage years, at the end of the 1960s, therefore, the television had an important presence in the Italian families of the small bourgeoisie. It is the television that regulated and conditioned the social life within the family. There was an appointment not to be missed and it was a tool of discovery of the world.

As Belphégor, as Massimo looks on with his mother.

Belphégor had something special. Difficult to say, it was a rendezvous for the young people because he was too scared at the time. It was even more scary than the television could be broadcast. But it’s still a character engraved in the minds of many people in Italy.

Your film has the particularity to follow the characters that we would first tend to judge. But you stay in the observation, to their side, without the criticism frontally or take their advantage. I think in particular of Race , which focuses on the life of Mussolini and the rise of fascism.

Personally I can make a judgment on the delirium negative Mussolini. But what interested me in the Race, it was the relationship between him and his girlfriend who was as crazy as him. Also there is the fact that it, in the name of reason of state and to retain his power, he comes to destroy this woman by putting it in a lunatic asylum. At this moment, it becomes more of a discourse on the power on Mussolini. I do not, therefore, seeks not to wear a historical judgement on the disasters he has done, but rather to look at it in this context, without any justification or compassion. So I would not say that I have a political view.

You would say the same, that your film is engaged ?

Yes, in a way. But I do not speak directly of politics. Because the policy does not interest me more. Although I am aware of the tragic subjects which surround us, such as immigration and poverty, I find some young filmmakers are much more sensitive than me on these topics.

There is often a political view in the Italian cinema.

It is strange, I am often asked what is the cinema of Italian politics. As if the genre existed. While not. Directors such as Francesco Rosi, or Pietro Germi speak of the civil society. But with the difference that they establish a boundary between their film and today television. Namely, a capacity to intervene more quickly in the problems of Italy and of the world. The film has only the possibility to think, to improve things. The cinema and social policy, therefore, is today a cinema almost disappeared.

As I talked with Mussolini in Race, there are other elements of Italian History that you have represented. As the red Brigades in Buongiorno, notte.

I realized Buongiorno, notte during the 2000s, and it tells of a tragedy that took place 25 years before. It was important to me to personalize this story, and take some liberties in relation to the characters and behaviours that were not really those of the terrorists. Therefore, it is not only to speak of the red Brigades, but rather to describe and represent an déshumanité in the name of ideology. Here the fact to kill a man because he represents an idea.

Madness is also a topic very present in your films, at different levels.

In Fists in the pockets, the main character is a rebel, but also a madman. This is a boy who wants to conquer the power within the family. At the end, he falls into a triumph delusional. So, it is a madness which leads to destruction. This has also been pointed out in The smile of my mother. This other film is a bit of the succession of the history of the Fists in the pockets since this is a man who wants to separate from his past and finds his brother, who, having killed his mother, is in a psychiatric hospital. With these films I was in the open declaration of insanity, without any regard romantic as one could have when dealing with crazy artists, for example. But an artist is not thanks to his madness, only despite.

It is interesting to compare your first film and the last, sweet dreams. I can feel you, more in peace.

(he smiles) More in peace, not. Necessarily with this first film, I mentioned in particular the nazi era through the conquest of power of the young man. And it was a rebellion against the catholicism blind to the mother. I was showing a déshumanité total. In sweet dreams he is a man who has lost his mother in his youth and is trying to survive. It is not a revolutionary but is trying to find a way to defend his feelings. To survive this tragedy of his childhood it is enclosed in a neurosis. So you can say that I’ve done over the years of the trainement of psychosis, via Alessandro, to that of the neurosis, via Massimo.

I’m not a believer, but I see that the catholic religion has changed in its social policy through the Pope. It currently has a coherence in its relation to the Gospel and his willingness to help the poor. It is thus normal that one is far reports to the church that there was in the 1960s and 1970s. I remember at the time of this sentence : “it is the love that kills “.

And when is it your political opinion ? You have a period of time is part of the maoist group, the Union of Italian communists.

I don’t think that any movement could represent me now. Because if you take the governments, they still have contradictory attitudes because they are in fear of losing votes. When they speak of immigration, the governments will say, for example, that it is necessary to put them outside or keep them, but without any idea behind, only to please the voters. While the church, even if in preaching the christian charity it does not solve the problems, it remains consistent with its principles.

After more than twenty-five films and fifty years of career, where you will find the motivation to make your movies ?

There are always things that interest me. Personal ideas, but also things that it offers me. So I always have this urge to tell stories. But if one day I realize that I no longer have this enthusiasm, so I will stop. 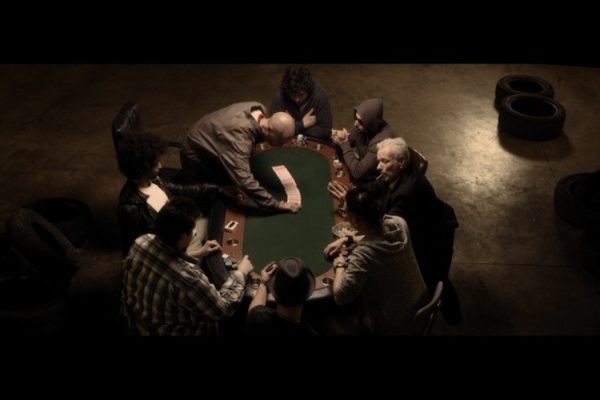 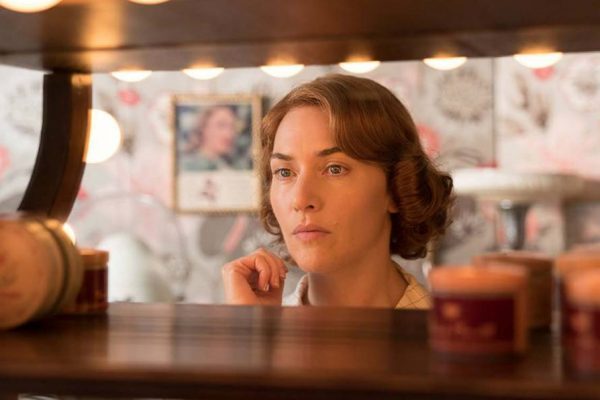