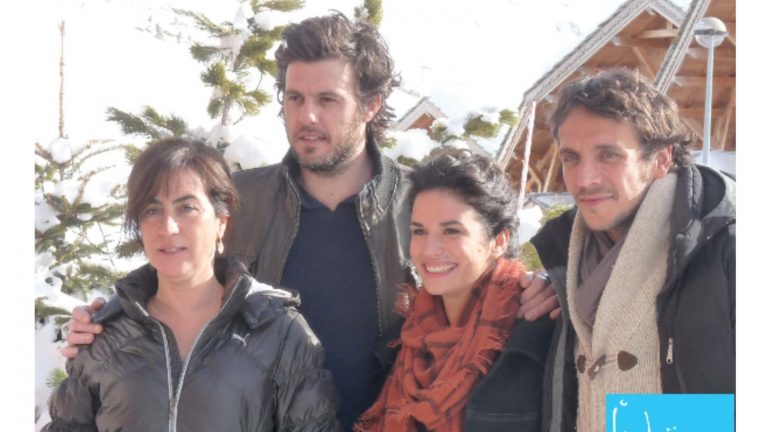 In the beautiful districts of Paris, Maria and José Ribeiro lived for almost thirty years on the ground floor of a beautiful haussmann building, in their dear little lodge. This couple of Portuguese immigrants is unanimous in the district : Maria, excellent concierge, and José, a construction manager extraordinaire, have become over time, indispensable to the daily lives of all those around them. So appreciated and so well integrated that, in the day that it offers them their dream, to return to Portugal in the best conditions, no one wants to let the Ribeiro, so dedicated and so discreet. Until where will be able to go to their family, neighbors, and their bosses to retain them ? And after all, Maria and José really want to leave France and give up their precious golden cage ?

“The golden Cage” is the first feature film by the young director Ruben Alves. The Portuguese community and his dedication in France are in the spotlight, in the manner of the film ” the women on The 6th floor by Philippe Le Guay that was before the women of Spanish households. The situations are fresh and funny for a first film to be very successful.

On the occasion of the presentation of the film at the festival du film de comédie de l’alpe d’huez, we met actors: Rita Blanco, Barbara Cabrita (RIS, police scientifique), Lannick Gautry (Our happy days, So close), and Ruben Alves.

“The golden Cage” has won the audience Award at this festival.

You make a tribute to the Portuguese community in this film, why speak of their devotion in France ?

Rita Blanco: there are political reasons for this dedication, we have a past with the dictatorship, the people were subjected to it. When they ran away in France, they remained discreet as to not get noticed so they kept this behavior.

You can find in this movie clichés about the Portuguese, but you are never scornful. Have you set a limit ?

RA: This is not derogatory because it was sincere. If one likes clichés, we should not mock. I have a legitimacy also because I am Portuguese, I know what I’m talking about and what is the limit not to cross.

Barbara Cabrita: The actors in Portuguese in the film are actually Portuguese, therefore, if the developer had exceeded the limits, they would have told him that it was going too far.

RA: At the beginning, when Rita Blanco and Joachim de Almeida (24 heures chrono) didn’t know me, they had fears about it. I have a great deal of discussion with them, on the manner of speaking of the characters, the degree of emphasis, etc

This is your first film, the two couples are formed by actors that are very well-known in each of the two countries, how was the casting ?

RA: I really wanted it to be real Portuguese so I went to look for the best.

RB: But the best were not available so he took the replacements. (laughter).

Barbara, you said that you were very eager to play in this film. What is it that you hold to your heart ?

BC: WAS reading the script, I felt all the emotions: I was in tears, I laughed. I was given the opportunity to be myself, whole in this film, both French and Portuguese. It struck me.

– What are your next projects ?

Lannick Gautry: I’m going to turn in a horror movie. I was a big fan of horror films when I was a kid. The idea of me butt, it’s enjoyable.

RB: maybe a Claudel and maybe a little television.

BC: I’m on a next staff, a documentary on the children. 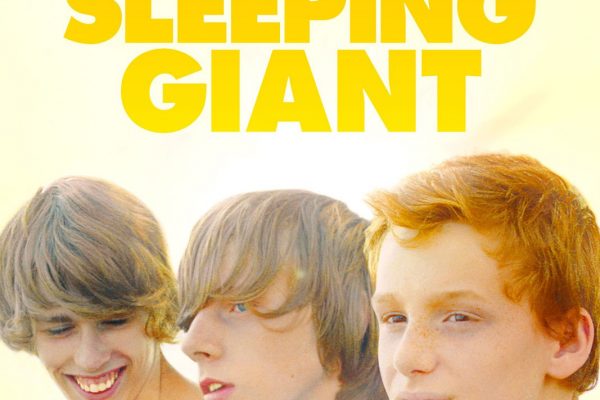 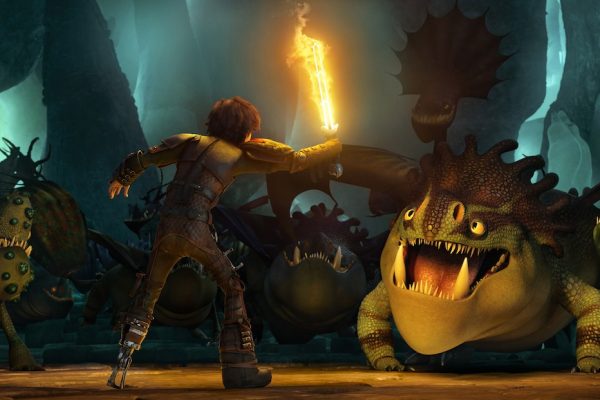 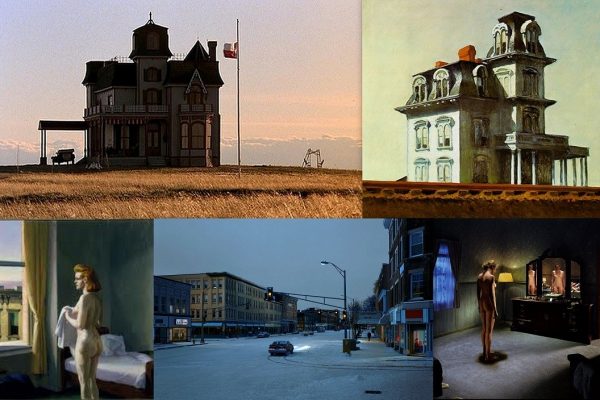