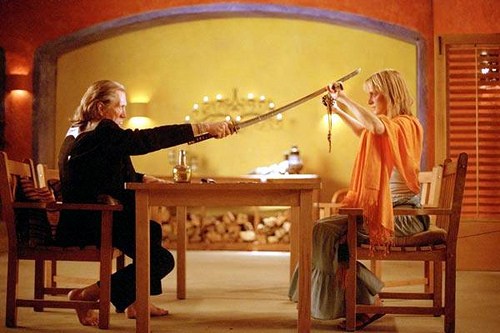 Kill Bill, where how a bride-to-be cries out for revenge from a band of killers and their leader, Bill. Scenario super simple but with Tarantino behind it is already a little more spicy.

Obviously, this third sequel will be without the actor David Carradine, who died a little over 4 months now.

The frame would be 10 years after the first film. Rumors of scenario circulating but there is no point to list them, this would be pure speculation at the present time.

One thing is almost certain : the beginning of the shoot not before 2014, as mr. Tarantino would also be the project of a prequel to Inglourious Basterds.

It was the time to see the flies fly by then ! 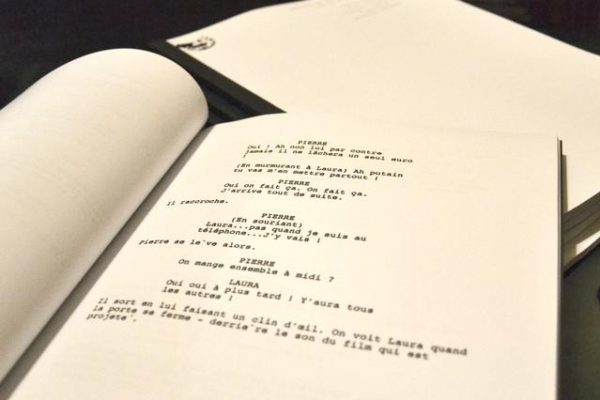 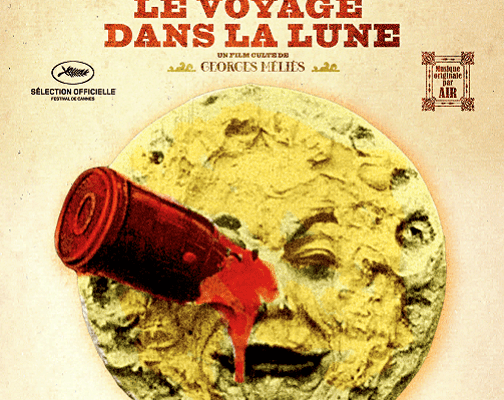 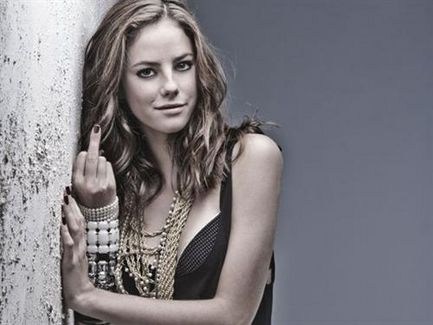